As I wrote before, we are made from 4 pillars, The Spiritual, Emotional, Mental, and The Physical Pillar, or SEMP. Being SEMP means to make the 4 pillars in balance, showing equal attention to each of them. The character of a person is also made from 4, not pillars but walls. King Warrior Magician Lover. Let me explain a little further.

We all have Male and Female sides in us. The character of a person is a result of how balanced are your pillars and where does the shadow of your male and female side falls to. Therefore, your pillars may be in balance but your shadow may fall in imbalance, pulling your character away from the center.

If you are centered person that means that your male and female sides are at balance, so your character develops “walking the line”. Some think of these 4 walls as main human archetypes but their involvement and structure is what actually creates an archetype.

Let’s put aside this “rocket science” talk and use our imagination.  Imagine 4 pillars and walls between them forming a square. Balanced pillars mean the height of the wall should be on the same level. This is what being SEMP is.

If the square is formed without curved walls, that means the person is centered. If the square is not made of straight walls that means that some of your male or female side is curving the walls, the wall is not straight so your sides are not balanced. This decides where the shadow of your character falls to. 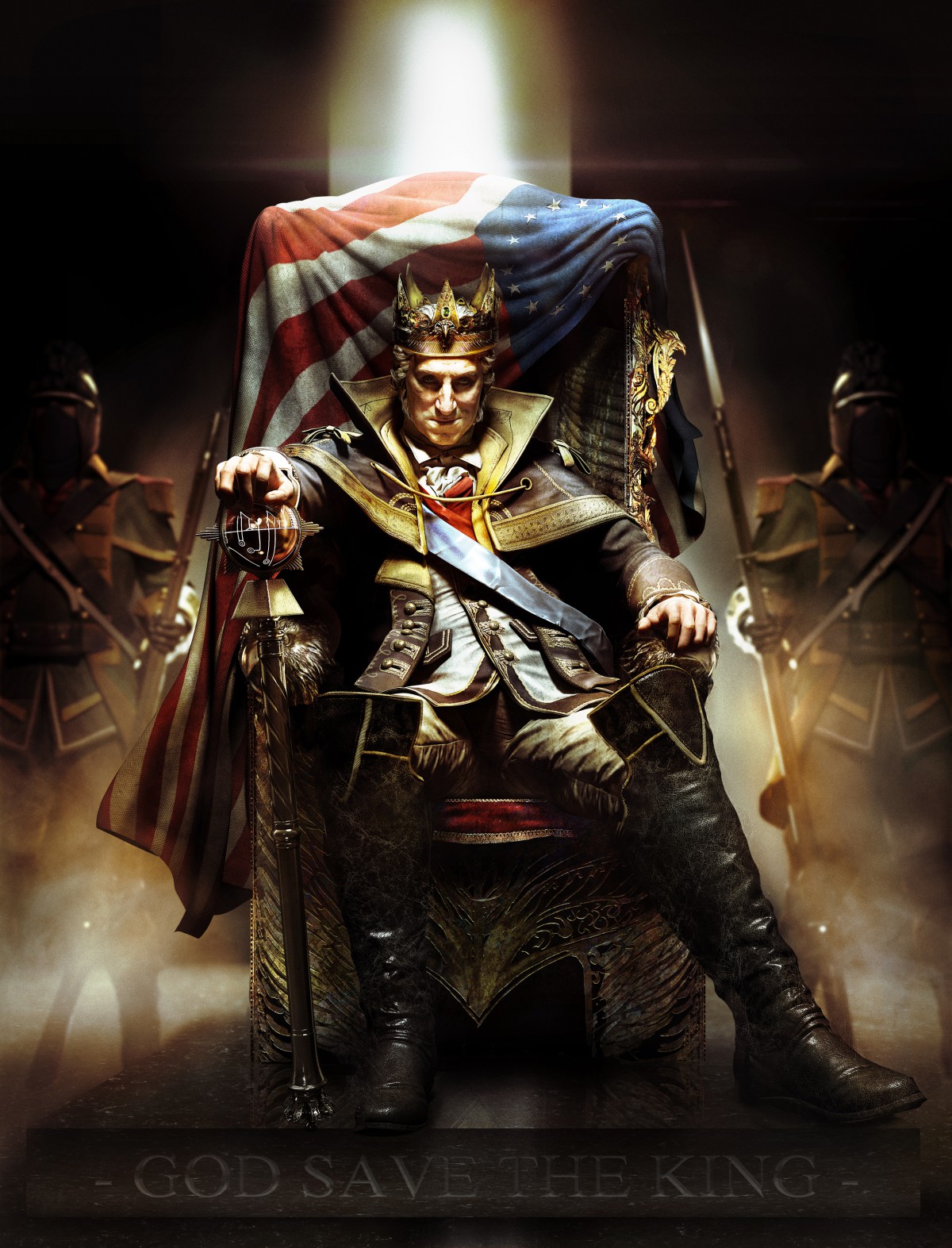 This wall is between your Mental and Spiritual pillar. The essence of this “wall” is “honor” and its main question is “Do you respect and approve of your ego?” which determines are you a Leader or a Follower. It is created from all of the Spiritual components and how they interact with your Mental being, how they shape your actions.

To evolve in this segment of your character means to approve of your ego, to find what your vision is, to focus on your vision, to know what is the right decision and to be responsible for the ones that you affect. The evolved King is called Divine, which means that he promotes evolution of character in other people. The ascended version of Divine is God.

The “Tyrant” is a person who puts his Ego, himself in front of his dream or vision if he has any. This is a male’s shadow side. This shadow side is making the person hurt innocent people if he needs to just to get what he wants and that is usually something that will approve of his ego. He makes his own decisions based on his image and constant greed for power.

The “Weakling” is a person who puts his Fear in front of his vision. He is afraid to make his own decisions so that’s why he usually asks other people to approve of his decisions or make some for him. This shadow side is unable to lead and leaders that are like that are usually manipulated into doing something for the gain of the manipulator. He is unable to stop what’s wrong because of his fear to create conflict. This is a female’s shadow side. 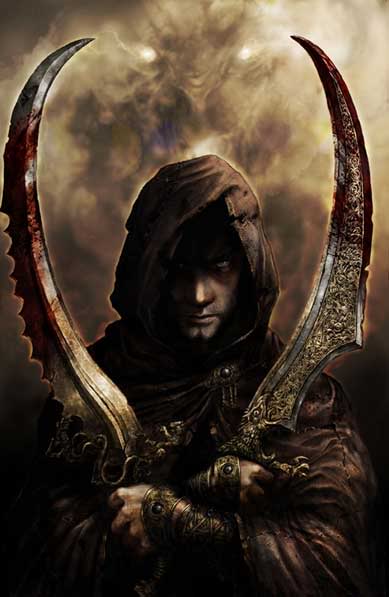 This wall is between your Emotional and Physical pillar. The essence of this “wall” is “Power” and its main question is “Do you believe and approve of your strength?”, which determines if you are Brave or a Pussy. It is created based on your Emotional being’s flow and interaction with the Physical being.

To evolve in this segment of your character means to know your true power and don’t let it control you. The evolved warrior is called Knight, which means that he does what needs to be done without letting his fear and emotions controlling him. The ascended version of Knight is Hero.

The “Sadist” is a person who wants to heart others for his weaknesses. This is a male’s shadow side. He constantly searches someone to approve of his strength, that’s what drives him. He is unsure of his strength and that’s why he needs to constantly remind himself how strong he is.

The “Masochist” is a person who wants to heart himself for his weaknesses. This is a female’s shadow side. This shadow side is blinding the person to see his strength and that’s why people leaning to The Masochist side are always stuck in a place where they only heart themselves trying to please others.<!– nextpage– > 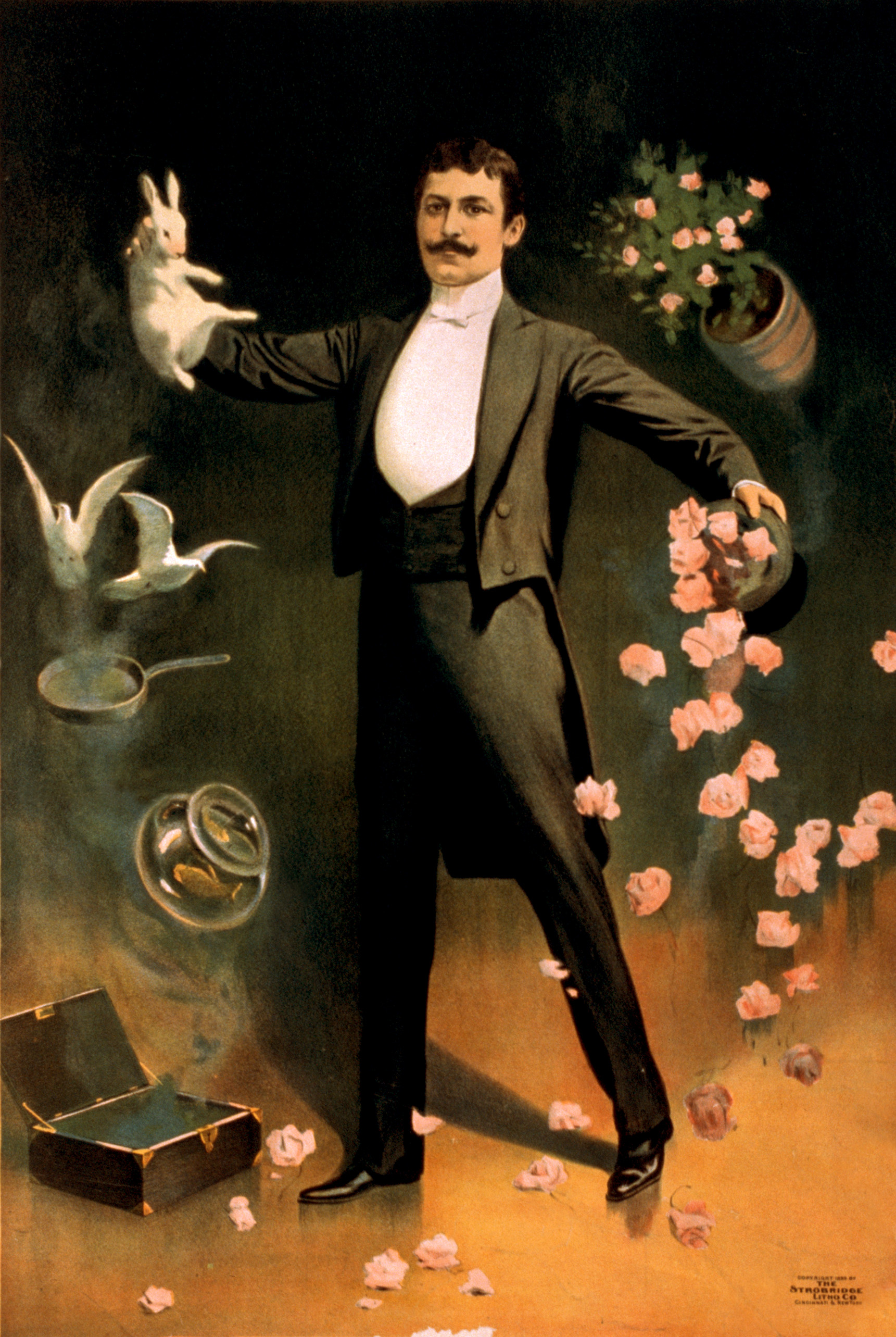 This wall is between your Physical and Mental pillar. The essence of this “wall” is “Information” and its main question is “Do you understand and approve of your intelligence?”, which shows if you think with an open mind and juggle with different information or your mind is in a nicely sealed box.

To evolve into this segment of your character means to open your mind and brake the limits of your beliefs, to understand the information you have, to not be afraid hearing other opinions and see if you can improve yours or improve theirs, to see through the illusion, and to know how to use what you know. The evolved version of magician is called Improviser which means that he uses the information he has in a unique way no one else has seen. The ascended version of Improviser is Inventor.

The shadows of “The Magician Wall” are “Know It All” and “Dumbass”. They evolve from the kid’s versions called “Geek” and “Dumb”. The Geek don’t want to be dumb, and the Dumb don’t want the geeks. Usually the Geek evolves into the “Dumbass” and the Dumb into the “Know It All”. This is because the opposite evolutions are actually Masks with what we hide our true character. The masks are always the opposite from our character, so if let’s say someone hates to be “Dumb” he masks himself into the “Know It All” and if the “Geek” wants to hide that segment of his character he masks himself as a “Dumbass”. But, this doesn’t mean that there are no evolutions from “Dumb” into “Dumbass”.

The “Know It All” is a person who can’t learn anything because he thinks he knows everything. This person has a closed mind and thinks that only his opinions are valid. He knows information but he doesn’t understand its meaning. He always needs to be right to get approval of his intelligence.

The “Dumbass” is a person who can’t learn anything because he thinks is incapable of learning. These guys think and do what others think and do. They have usually low motivation and never finish what they start. Because they think that are somehow too dumb of learning they block almost every new information they get and their opinions are never theirs. This guys don’t search for approval of their intelligence because they don’t believe they are capable of being intelligent. 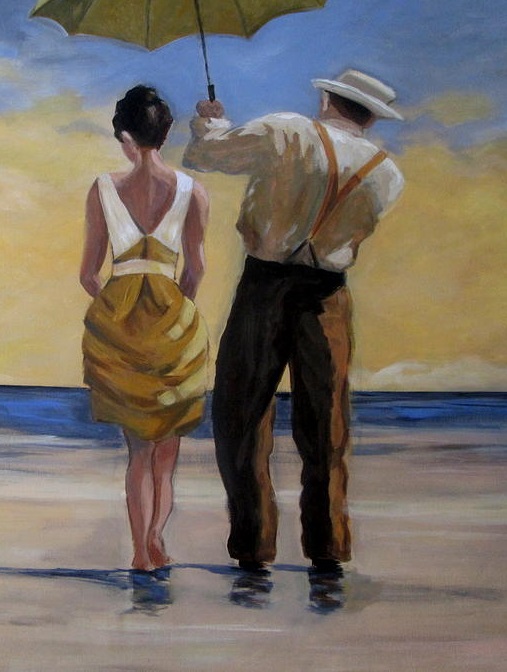 This wall is between your Spiritual and Emotional pillar. The essence of this “wall” is “Emotion” and its main question is “Do you control and approve of your feelings?”, which shows if you use your feelings for the right reasons with open heart or you are a victim of your emotions and abuse them.

To evolve into this segment of your character means to learn how to control your emotions, to open your heart, to know what you feel, to know how and when to act on your feelings and how to experience pleasures without abusing, to realize that you don’t need anything to be happy. The evolved version of lover is called Gentleman which means that he uses the emotions and controls what he feels in order to experience more pleasures and raise his vibrational frequency. The ascended version of Gentleman is Chevalier.

The shadows of “The Lover Wall” are “Addicted” and “Impotent”. They evolve from the kid’s versions called “Mama’s Boy” and “Dreamer”. As we have told before, Mama boys don’t like to be dreamers because dreamers are closed and shy, and Dreamers don’t like mama boys because they are spoiled.

The “Addicted” is a person who is controlled by his feelings and abuses them just to feel again. This person is addicted to feelings that give him pleasure and therefore he is addicted to the things/ones that promote those feelings for him. It may seem that this people get overly attached but that is not true. This people are the ones who get bored easily and want to try new things. These unshy people do everything to create the feelings they are addicted to.

The “Impotent” is a person who shuts his feelings completely just to not get controlled by them. This person is so scared to be controlled by his feelings that he shuts them completely and acts like he doesn’t feel. He is shy, closed, and rarely experience some pleasure, usually pleases himself when he is safe and alone. These are the people who get overly attached to someone or something because of their scarcity mindset of losing the only thing that gives them any kind of pleasure. These shy people do everything to stop their feelings controlling them even if that means no pleasure at all.