Everything is energy and there are people who have higher energy than others, whether they know it or not. These people are referred to as Sliders.

They have the ability to affect electronics, causing it to spark or stop working.

Those who are totally revved up can even cause damage to electrical appliances due to sparks of high voltage electricity.

Do you think you’re one of them?

If you’re a true Slider, this phenomena makes you frustrated or annoyed at times. 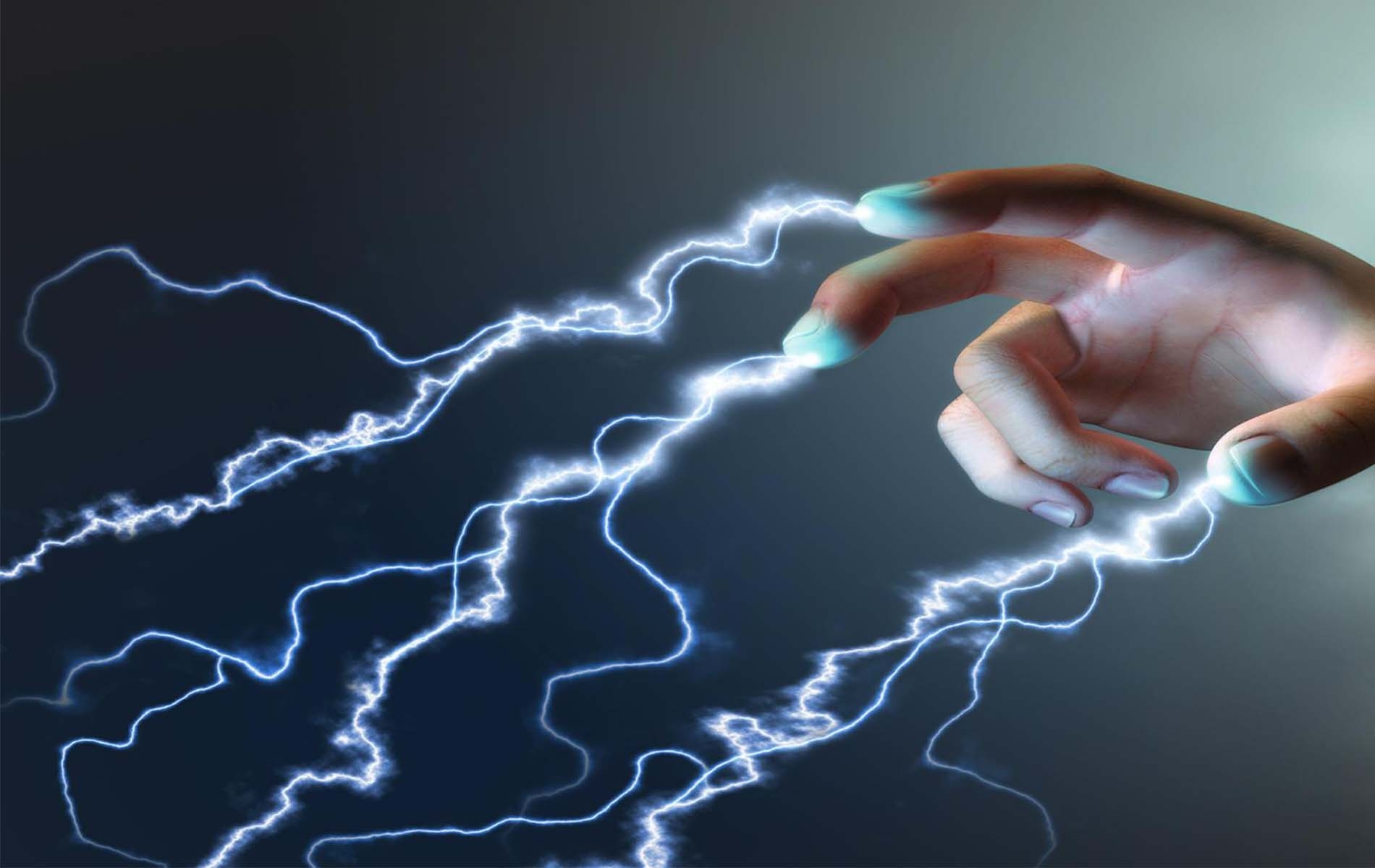 You’re a Slider if you have the following experiences:

2. You can’t wear watches since you easily drained its batteries causing it to stop working after a couple of days.

3. You affect other electrical appliances, such as headlights and alternators in automotive vehicles, lights bulbs, and computers.

4. You may cause a light bulb to blow everytime you touch a lamp or a light switch.

5. When you’re near, computers may freeze up or experience other problems, and CD’s may change tracks.

6. You may affect magnetic phenomena that make credit cards unreadable after you’ve been carrying them.

7. You may cause an irregular EKG.

8. You may have a high degree of psychic ability.

Everything in the universe is energy. Even if some things appear solid, everything has an entirely empty space with patterns of energy running through it.

We have bodies that vibrate at a frequency as that of the earth’s electromagnetic field.

If changes in these frequency occurs, unusual things do happen, such as the Slider phenomena.

A Slider phenomena takes place when a Slider goes through intense emotions, such as anger, being upset, or even getting too excited.

These emotions then super-charge the bioenergy fields or the auras. The human nervous system is chemical and electrical in nature having neurotransmitters that are electronic impulses.

When triggered by strong emotions, the nervous system quickly lights up.

What makes a Slider?

Not everyone is a Slider because not everyone encounters the factors that might have caused the person to become one.

The following events or accidents are said to have caused someone to have unusually high energy:

– Having a near-death experience.

– Being struck by lightning.

– Having suffered from a major electrical shock in the past.

– Others said of having UFO or alien experiences.

According to some theorists, people who have lived on other planets in their previous lives will be born on earth having different energy and abilities, including the Slider phenomena.

However, if this electrical phenomena happens following a death of a loved one, it might indicate that the Spirits are attempting to communicate with the bereaved loved ones.

People who have psychic abilities are also said to be “electric people”. It’s because having high energy means having a high vibration, the foundation of psychic development.

Psychics can transmit as well as receive energy from other electrical systems due to their sensitivity to high-energy environments and situations.

A heightened awareness develops to spiritual awakening where the awakened person comes to the awareness of things beyond the dense physical reality.

These are the subtle energetic realities that underlie the physical. Moving into the higher levels of awareness leads to being electrically supercharged and sensitive.

This is seen in kundalini experiences in which electrical phenomena is one of its symptoms.

What to do about it

Since having electrical experiences is never comfortable, a Slider has to find some ground for balance and live a life with lesser distractions.

Because this phenomena is triggered with high emotion, finding inner peace through meditation and yoga is the best thing to do.

As you evolve on an upward spiral, you should learn how to work with your high energy in a way that’s not uncomfortable and uplifts other beings.