In life, there is always the good and the bad. Obviously, we all want to stick with the good and eliminate as much as we can from the bad.

But it’s impossible to exist in this world without coming into contact with the negative. You can’t escape from people, who at times, influence us to the negativities of life or bring out the worst in us (except if you live on an island alone).

To protect ourselves from the negative vibes in this world, it’s important to recognize the people who emit them before they contaminate our positive world.

Aside from gloom and anxiety, the following are the common signs inherent in a negative person:

7 Signs Of People With Negative Energy 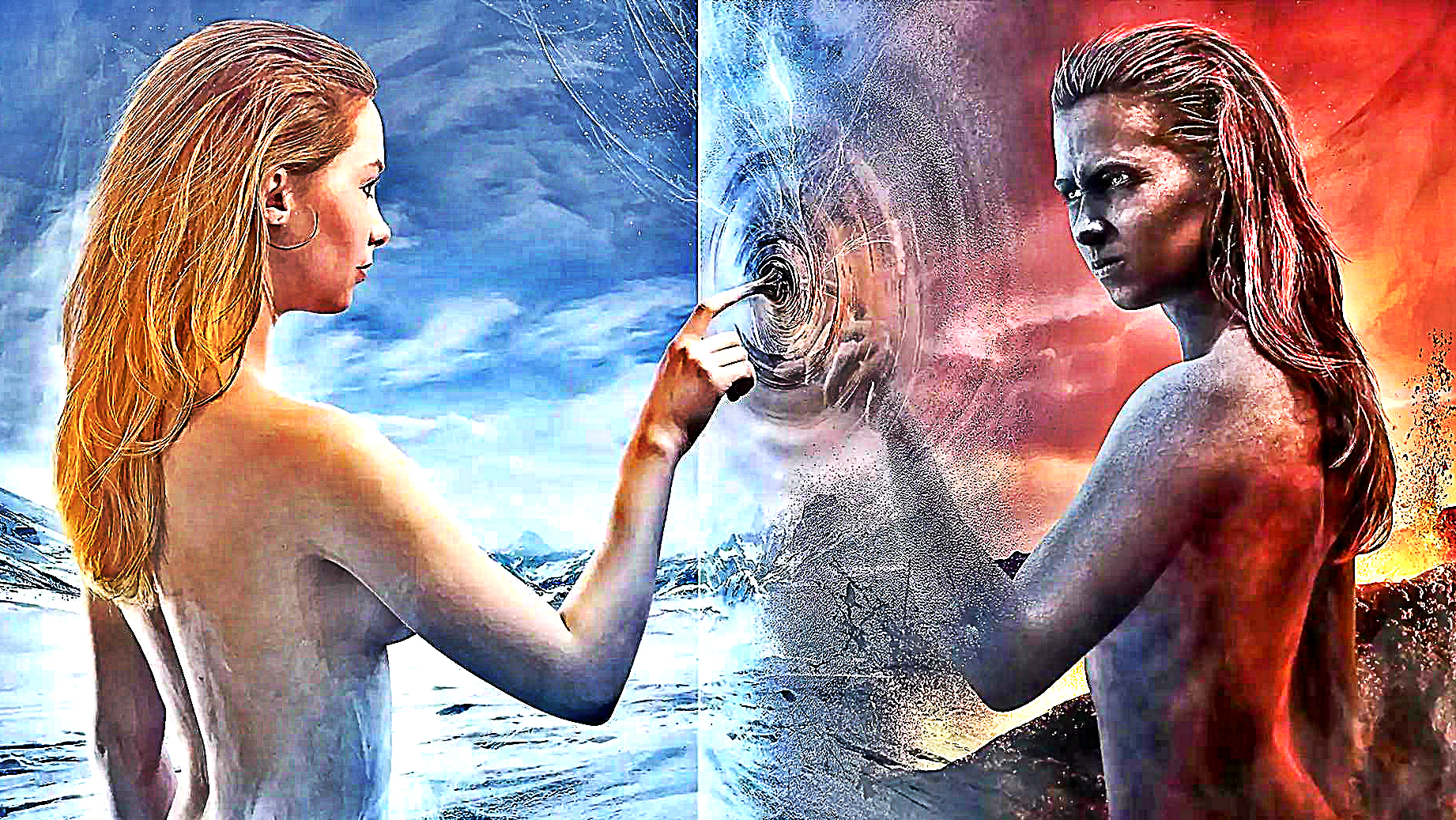 1. They are constant worriers.

These people worry too much. They always anticipate that things would go wrong even if they are going alright. Even when the sun shines brightly, they’ll bring raincoats for fear that it might rain. They’re apprehensive about every little thing that comes their way.

If you are positive enough, you can try to bring them to your positivity. After all, we are all negative sometimes and we all deserve a lift up. But, if you think they are beyond repair due to their resistance, then it’s reasonable that you leave them behind and go your merry way.

Pessimists are people who never see the bright side of life. They make small matters worst and small issues big. For them, the glass is always half empty. They appear to be carrying the world on their shoulders and everything in the world isn’t working right for them. It’s impossible for them to visualize positive outcome or happy results.

When you stay with them longer, you are up for a great disappointment because there is always something wrong with you or the world.

They are good at complaining. For them, there is always something wrong with the world: the weather, workplace, relationships, prices and the people. They make a bad company because no matter how beautiful the sunrise looks, for them it’s nothing compared with their problems.

When you come in contact with someone who is always whining, do not try to make them see the bright side. Their problem is not in their perception but in what keeps their perception focused on the negative. It’s a problem they have to face themselves.

4. They live in a delusion.

They hesitate to experiment or move out of their comfort zones. When they do, they believe they will be confronted with more fear, discomfort, challenges or failure. And that is too great for them to handle.

They feel safer in not trying out new experiences or going to new places, managing to live a life of dullness and boredom. All of this fills them with negative vibes because they stay imprisoned inside the walls they’ve built to protect themselves.

Negative people tend to focus on their lack, their misery or imagined misery and what they can’t do. Thus, the future doesn’t excite them. They fail to see the possibilities of the future nor on looking beyond their despair.

6. They suck the energy out of you.

Negative emotions can be excessively draining. When you spend more time with negative people, you might find yourself emotionally and physically drained out at the end of the day.

Negative people aren’t capable of producing positivity within themselves, hence they suck yours, leaving you tired and devoid of energy. If you are emotionally drained after meeting with someone, it’s the surest sign they are negative.

7. They have limited life experiences.

They are unable to see the brighter or happier side of life, being contented with sulking in their own little world.

Be smart about who you try to help.

As enlightened beings, we are called to bring light unto other people’s darkness. Only that it takes willingness and preparedness on the part of a negative person for the light to enter into his heart.

When one is unwilling and resisting for healing, we could not do otherwise, so it’s better to play smart and avoid them until they open themselves for positivity.

It is better to get away from them than get drowned in their negativity.