On the first look it would seem that Empaths are fragile and emotional people. But this vulnerability to feel deeply and more intensely than other people is actually something you should never take as a weakness.

In fact, Empaths are gifted with a superpower that goes beyond just ‘feeling more deeply’ than others. That’s just a byproduct of their real gift.

They see through the BS and the pretence. If you think you can manipulate their nature, have in mind that they know what you are doing.

What’s the primary gift of An Empath? 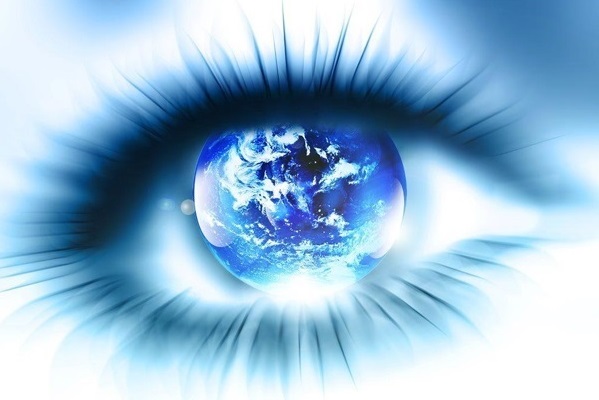 Empaths might be born with a heightened ability to feel other’s feelings, however, that’s NOT their real gift.

Their primary gift is divine understanding of human psychology!

This gives them the ability to tell when someone is faking, lying, or simply not who they said they were.

Some nice people have cruel intentions, let’s face it. Empaths just have the ability to recognize this.

As an empath, the best way to explain this is: the knowing just happens.

It’s like we have another set of eyes that can see intentions. We know how to read people, and we aren’t easily fooled.

Yes, we feel A LOT and sometimes it gets overwhelming, but anyone would feel this intense if they see how much people pretend and lie all around them, all the time!

They don’t lie to others necessarily, they lie to themselves. They complicate their life SO MUCH! And if the world is actually aware of how fake it really is, how much suffering is created exactly because of this fakery, EVERYONE would feel as intensely as we are feeling. They would fall on their knees and cry!

Here are 10 reasons why you should never mess with An Empath: 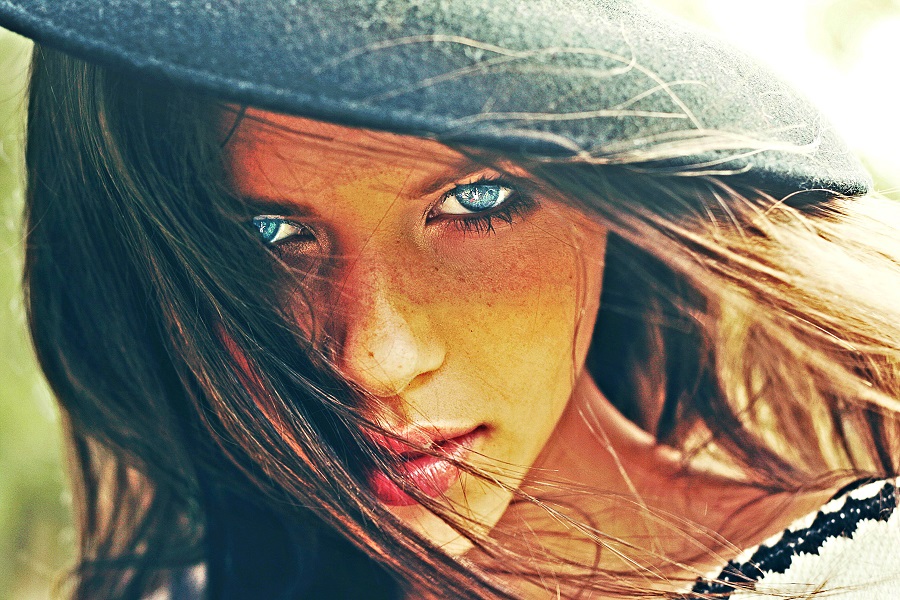 When someone lies, they give off certain subconscious body movements and ‘ticks’, if you must. If you are a cheating type of partner, don’t get with an empath. You will soon enjoy the taste of your own medicine.

Common ways to identify a liar is their eye movement, and overwhelming intention to convince you. The one thing every liar has when telling a lie is behavioral disassociation with their energy. In order to lie they have to turn their back to their emotions. This creates a type of disharmony highly sensitive person can perceive.

However, if you’re an empath you already know this. You don’t know how to explain why you know, you just do. It is the most prominent feeling you’ll ever feel in your gut.

Don’t Try to Fool Them

Empaths feel other people’s feelings – much more than they would want too. Because of this, they know when you’re faking.

Don’t try and hide your cruel intentions around an empath – it simply won’t work. It’s like wearing a colorful hat. They have a sense, like sight, that simply sees intentions just like people would see the colorful hat.

Empathic people can see right through your conniving disguise. They often don’t ever approach it either because they are also aware that you obviously have some kind of mental distortion.

Empathic people can feel when you are jealous of them.

You might expect this to make them feel a bit charismatic and confident, but that would be wrong.

Empath’s might know that you are jealous of them for whatever reason, and they will often demonstrate humility to make you feel more comfortable.

One of the most prevalent senses an empath has is for hatred. Hatred is such a negative emotion it gives off a negative energy that is powerful.

Empaths are drawn away by this feeling. They aren’t hurt over your hatred, but would rather not have their soul affected by your negative energy.

They do not lose sleep over any hatred, which often causes people to hate them even more. They are comfortable with who they are, and they expect to be nobody else.

They Know your Prejudices

Empaths will always know when you have a hidden prejudice.

If you are discomforted by people with different colored skin, sexual orientation, or personality differences, the empath will very likely lose interest. It’s because empaths see people through all the layers and know who we really are deep inside. Labels mean nothing to them!

Empathic people are not interested in people who are shallow or self-absorbed. They don’t respect people who let labels determine how they see other people.

They Know you’re not Fine

“No, you’re not. Now tell me everything.”

If you have ever had this conversation with a friend, they are more than likely an empath.

Empaths know when you lie, and they also know when you feel bad. Having a friend you can talk to about things is a tremendous help! Take advantage of your friend’s healing abilities and do not lie to them. Don’t be afraid; they want to help.

Empaths hate small talk, and they hate sucking up even more.

Don’t falsely compliment an empath to gain their affection. They actually hate this, and they see what you’re doing.

An Empath’s most powerful ability is deciphering people’s actions and intentions. They perceive layers of your psychology that you are not even aware of. So just be honest with them. It’s easier!

They Know When You’re on The Wrong Path

If you have an empathic friend and they are warning you about things you’ve been doing, LISTEN TO THEM.

Empaths are so good at predicting potential destructive behavior it is similar to time travel. They know your subconscious reasoning, they know the outcomes from that and they will tell you if it isn’t worth it.

When an empath is telling you that you are heading for a dark place, you better seriously reevaluate your intentions.

Empaths have the ability to see a personals spirit. They appreciate your perks and your flaws!

There is nothing more attractive to an empath than someone who is their self. When you try to put on an act, they will know.

Be confident in your own skin and don’t try to be someone you’re not. Especially in front of an empath. They fall in love with congruency because they KNOW how rare that is in the world. Congruent person is like a breath of fresh air for them.

They Can Identify Exploitation

Remember when you were a kid and you wanted something, so you would ‘butter up’ your parents to get what you want.

Don’t do this to an empath – they will stop you in your tracks. You are more likely o get what you want by saying it straight up rather than playing nice just to get it.

An empath might let you play your role but they will never give you the thing you are playing your role for. They will circle you around until you are tired playing. It’s funny to them to see how far will you go.