In the world of Ayurveda, Neem is a popular medicinal herb that’s been part of traditional remedies that date back almost 5000 years.

It’s home to more than 130 different biologically active compounds! No wonder it’s such an effective anti-viral and anti-bacterial, along with being a powerful immuno-stimulant.

Almost all the parts of this marvelous tree are used. The bark, leaves, and seeds are used to make medicine. Less frequently, the root, flower, and fruit are also used. 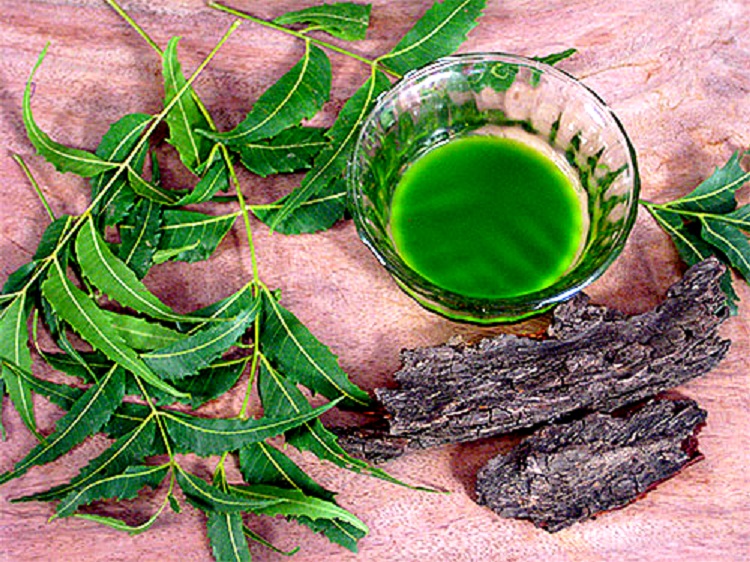 The bark is used for malaria, stomach and intestinal ulcers, skin diseases, pain, and fever.

The flower is used for reducing bile, controlling phlegm, and treating intestinal worms.

The seed and seed oil are used for birth control and to cause abortions.

The stem, root bark, and fruit are used as a tonic and astringent too. Some people apply neem directly to the skin to treat head lice, skin diseases, wounds, and skin ulcers; as a mosquito repellent; and as a skin softener. 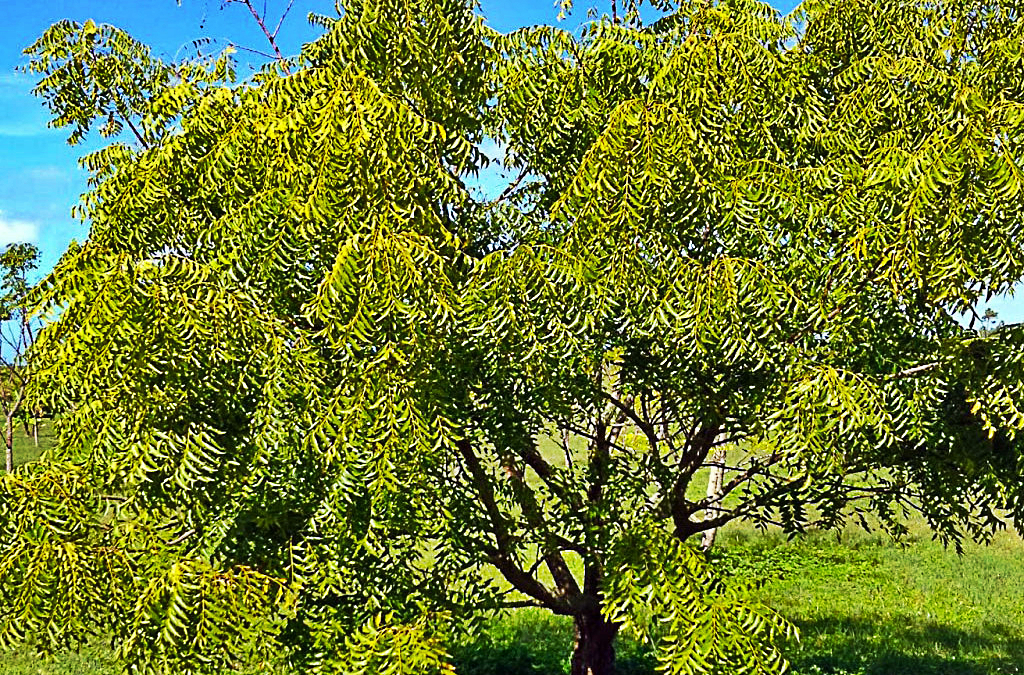 But that’s not all! The real majesty of this tree is in its various GLOBAL benefits that we probably miss on and don’t use its complete potential.

Neem can be used as a powerful pesticide that keeps the plants organic, healthy for consumption and protects them from insects.

It works on 90% of the insects, most of the time in a way that doesn’t harm, but removes their desire to eat the plants.

Here are 2 videos if you want to further educate yourself about this marvelous tree and its insanely large amount of benefits:

This is what the man who have done a Malaria experiment on a village with Neem has to say about its effects: