Think of an experience in your childhood. Something you remember clearly, something you can see, feel, maybe even smell, as if you were really there. After all you really were there at the time, weren’t you? How else could you remember it? But here is the bombshell:

You weren’t there. Not a single atom that is in your body today was there when that event took place. Every bit of you has been replaced many times over (which is why you eat, of course). You are not even the same shape as you were then.

So what are you? Where do you end, at the end of your skin? Is the dirt, the dead skin on your body a part of you? If not, than is your hair a part of you, considering it’s dead nerves? How can you define yourself when ALL of the atoms in your body are not the same atoms you had 7 years ago?

Matter flows from place to place and momentarily comes together to be you. But you are not matter, you are the information that holds the matter that forms your body together.

And information is a behavior of energy. 0s and 1s; ONs and OFFs;

At the fundamental part, every particle in The Universe is concentrated energy; it’s a movement; a vibration;

The sole fact that there are laws in The Universe proves that there is subtle intelligence all around us, waiting to be discovered or downloaded.

Energy produces consciousness with its movement and in return consciousness configures the movement of energy. That’s how these 2 aspects dance together. The system ascends with every bit of intelligence acquired from the giant system we are all a part of. 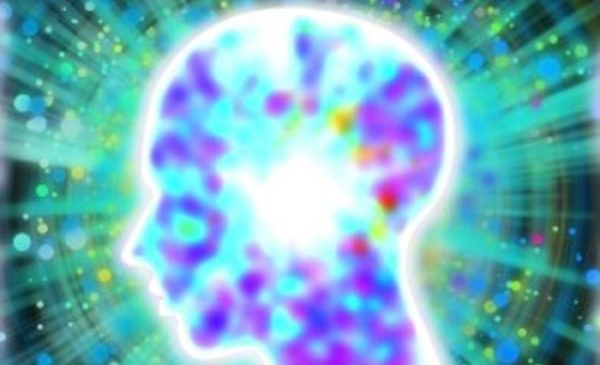 You are the energy of The Universe gaining intelligence. You are the sole process of becoming.

References:
– Steve Grand, Creation: Life and How to Make It;
– Cosmos: A Spacetime Odyssey;