The Kailasa temple, one of the largest rock-cut ancient Hindu temples on the planet, is a structure that seriously shatters everything we claim about history!

This mindboggling temple wasn’t built (which would still have been weird considering how many details it has) but it was carved out of a mountain! 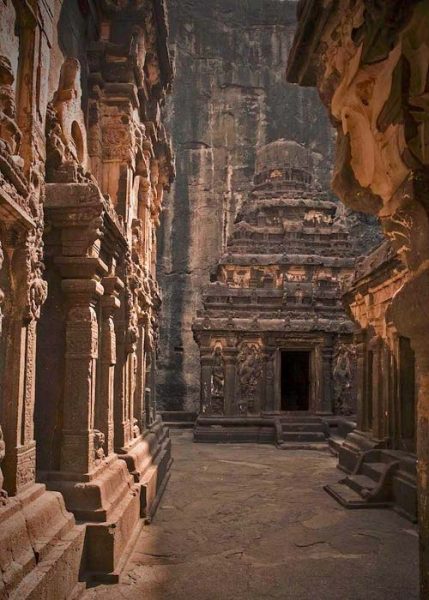 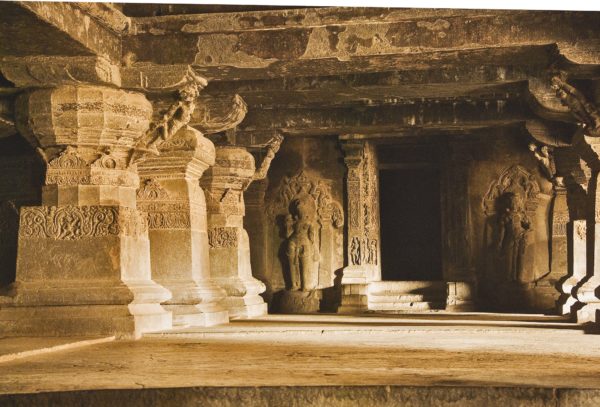 Archaeologists have confirmed that over 400,000 tons of rock had to be scooped out, which would have taken not years, but centuries of human labor. Historians have no record of such a monstrous task, and they think that it was built in less than 18 years.

In raw math that’s about 60 tons of rock being removed every day (5 tons per hour considering the carvers worked for 12 hours per day). That’s REALLY questionable for humans, even with the technology we have today that’s hardly possible!

Interestingly, the Kailasa is just one of the 34 monasteries and temples which extend over an area of 2 kilometers. The temples were dug side by side in the basalt cliff at Ellora.

The temple was carved almost perfectly. Its entrance faces perfectly to the West. There are complex staircases and balconies. And this was built in a time when humans had limited mathematical and architectural knowledge? 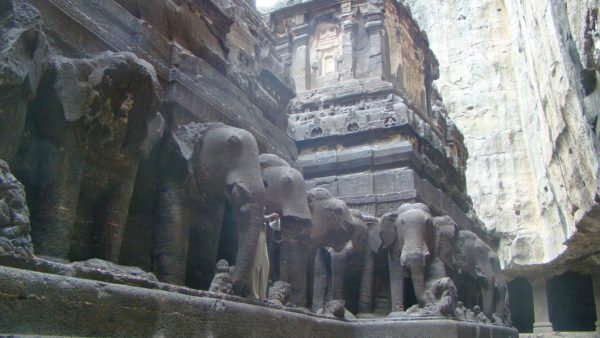 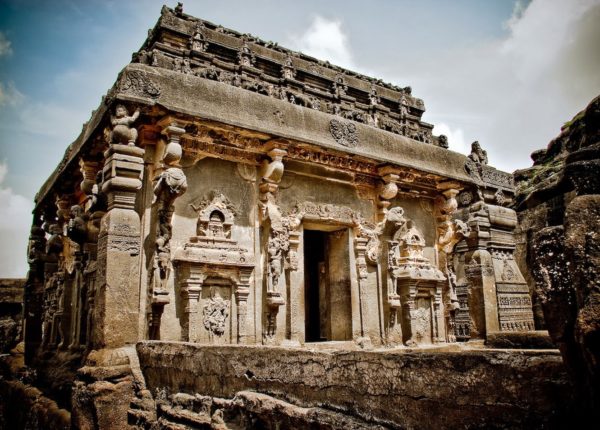 That’s really questionable. I don’t want to add strength to some theory. I am just looking at things objectively. This temple was carved out of a mountain, it’s complex, without connecting or external rocks, detailed and built only with chisels, hammers and pickaxes? That’s really, REALLY implausible! (and 5 tons were removed every hour) 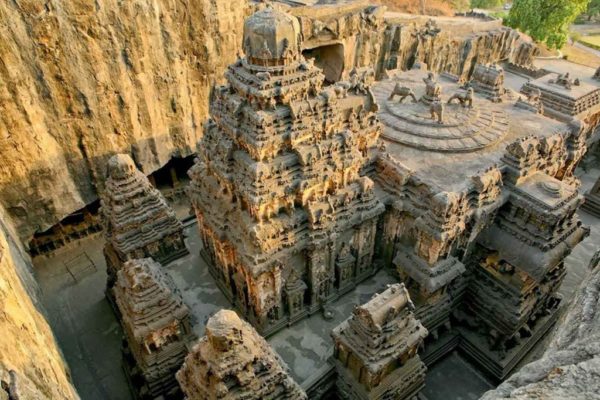 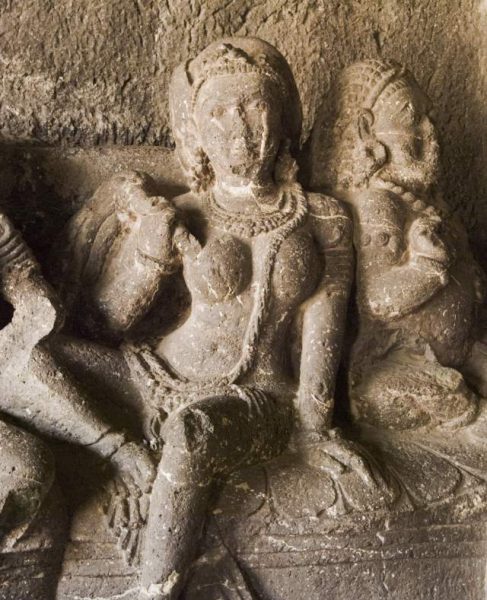 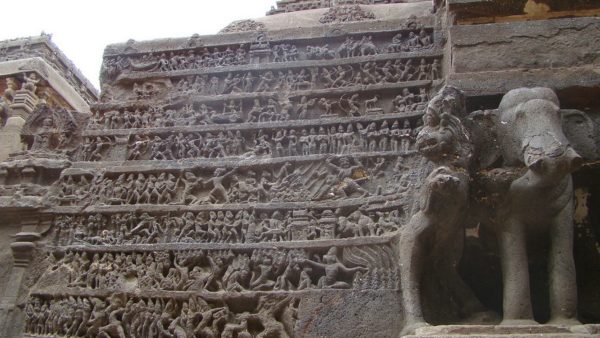 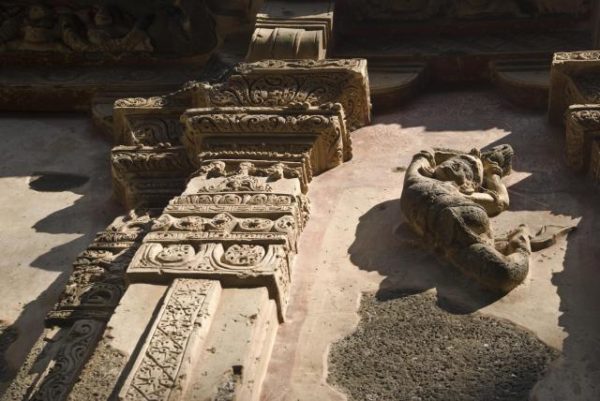 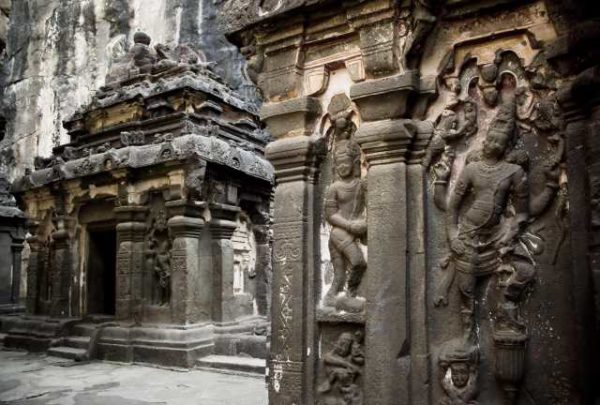 The video below has more details. The guy who is commenting is a little biased towards the theory that this temple was built by extraterrestrial civilization. Considering the facts, the idea is not that far fetched.

Look at the video, the images and the facts, think objectively and think for yourself!

What do you think? Is this a proof of ancient architectural marvel? Or is it a proof of extraterrestrial civilization?