Many people in Silicon Valley have become obsessed with the simulation theory, the argument that what we experience as reality is in fact fabricated in a computer.

Two tech billionaires have gone so far as to secretly engage scientists to work on breaking us out of the simulation.

The billionaires weren’t named, but we can guess. 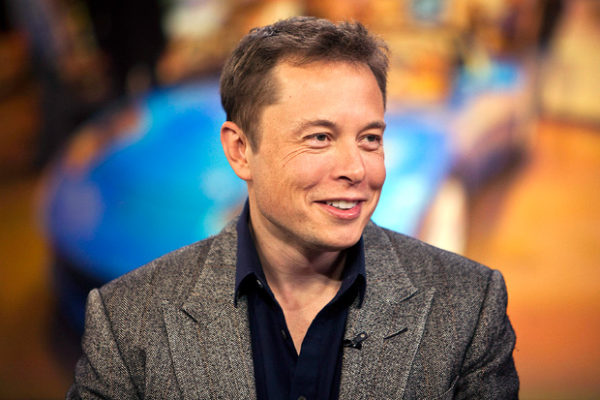 If you ask me one of them is Elon Mask. He claimed in an interview at Recode’s Code Conference 2016 that the odds of us not being in a simulation are “one in billions.”

His reasoning is that with all the advancements we’ve seen already, how could it not happen? 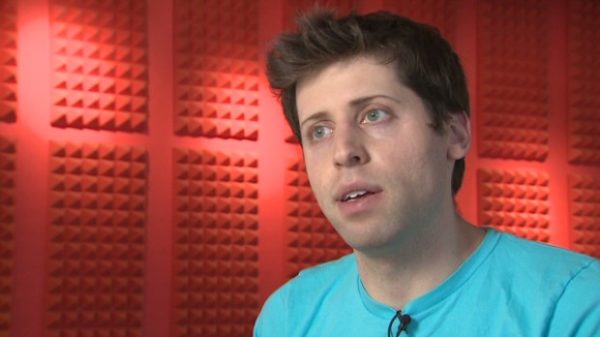 The other candidate is Y Combinator president Sam Altman.

A strange claim by an interviewer said that Sam Altman apparently hadn’t visited a bathroom over the course of several days’ interviews. Altman responded, “I will practice going to the bathroom more often so you humans don’t realize that I’m the A.I.” Big Think says that “it could be that he wasn’t 100% joking.”

I personally believe this is a joke. This is not why he is candidate number 2. Sam is also a ‘Simulation Theory’ believer. He says it’s not the creators of ‘The Matrix’ we should be afraid of but our own creations (pointing at an iPhone SE).

“These phones already control us,” he said in a New Yorker interview. 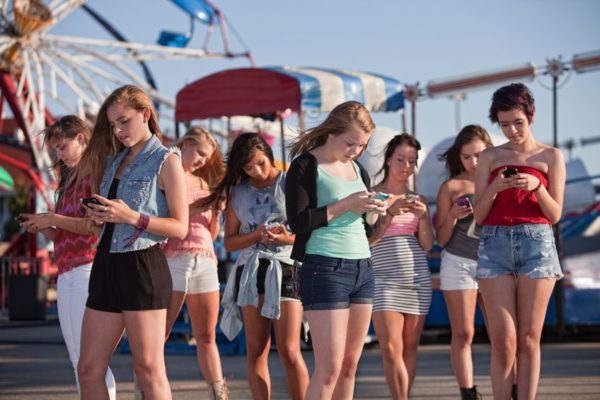 Financial behemoth Bank of America considers the odds of us living in a simulation to be as high as 50%.

So let’s say this is true. We live in a simulation. How can we prove it? How can we escape? What is ‘The Red Pill’ these billionaires try to create?

First let’s understand the basis of the theory.

40 years ago we had pong, 2 lines and a dot. 30 years later we created Sims. Today we have Virtual Reality (VR) headsets with photorealistic simulations, gloves that stimulate touch in VR and computers which were as big as one building fit in our pockets.

There are 2 possibilities, either we’ll keep advancing or not. If we stop advancing than it means humanity reaches ‘a ceiling’ or gets destroyed.

If we keep advancing, considering what we’ve created in only 40 years, in around 10,000 years we’ll most likely have a complete simulation of everything in reality.

All experiences you have from reality are only electrical impulses of your brain. It gets stimulated by outer factors and it creates electrical impulses. That’s all that is. If you were only a brain in a jar, plugged into a VR world that stimulates your brain, you will never see a difference between that world and this one! 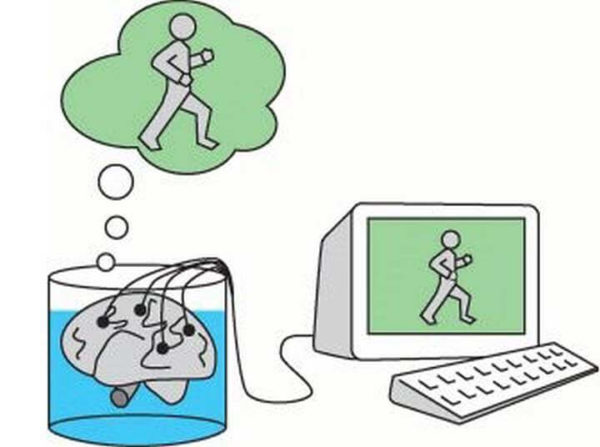 But how will this simulation be maintained, considering how much power it’ll demand?

Scientists say we are close to creating self replicating robots. If we achieve this we can send these robots on a planet of our choosing and make the whole planet a giant computer that will run the simulation.

That’s when scientists asked themselves ‘what if intelligent life already did all this, and we are one of the simulations?’

We may actually try to create a simulation inside the simulation, something like creating a game inside a game you are already playing. 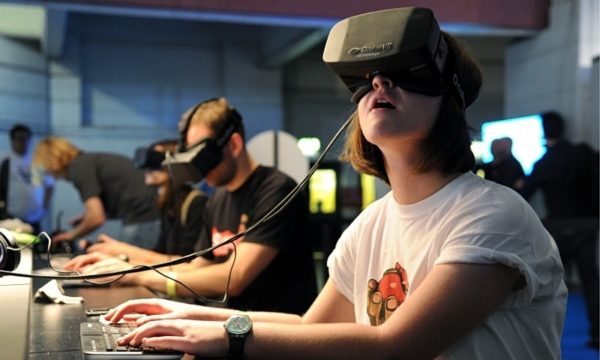 Statistically looking chances are really “one in billions” that reality is NOT a simulation.

Ok, so let’s answer the question now. If extraterrestrial intelligent life created a simulation and we are inside this simulation, how can we get out? 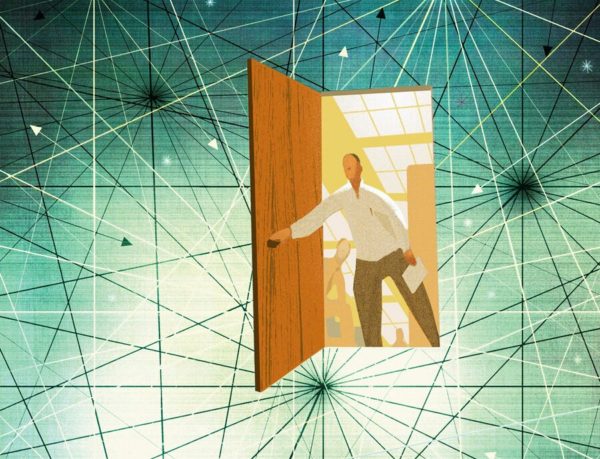 Many believe that these investments will help scientists try to discover ‘a glitch’ in the system. Technologically speaking, every system has a certain flaw. If we discover the flaw in this hypothetical system we are possibly in, we can find a way to study it.

Déjà vu, Ghosts, Paranormal Phenomena, all of this could be a sign of the glitch.

Another theory for the investment is that scientists try to discover a grid.

Just like in a game development, the structure of simulation worlds would need to have a grid.

Scientists try to study the basis structure of our Universe at a quantum level. If they discover that the smallest quantum particles do not move diagonally, they will prove that there is a certain type of grid at the basis of our Universe or simulation.

A skeptic could ask why ubiquitous overlords would even allow this topic to come up in our ‘simulated’ discussions (or allow the release of a movie like The Matrix) if they didn’t want us to know. Could letting the topic come up in conversation or science fiction be a way to depressurize doubts our programmers consider inevitable?

Maybe articles like this, in which the writer doesn’t believe it’s a simulation, are part of that steam letting mechanism.