Wars? Why do wars still exist? Why something we all know is wrong is still happening? I started to think about the topic “War” and as I asked questions I surfed from one topic to another.

As all of you probably know, everything if examined for a long period of time steers our mind to that eternal question “What is The Meaning of Life?” or “How were we created?”

Surfing through the most complex things all the way to the simplest I came upon the answers I searched for or maybe these were the answers that are most compatible to my way of thinking. 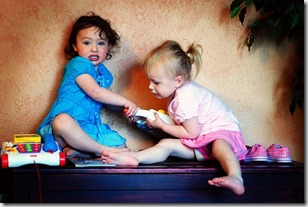 The conclusion I came to was that wars are, described as simple as they can be described, just a conflict, as same kind of conflict as when kindergarten kids want some toy that another kid has.

But, the difference is these kids are now managers of higher power. These kids have different options now, they are able to take the “Toy” from the other kid by sending an Army to fight for them, or by taking away something that the other kid wants. 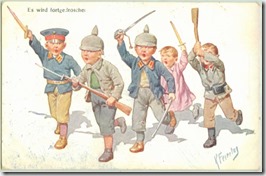 Wars are just a conflict between countries, between what those countries value and honor, between the people who are at the head of those countries, everything else is just a variable that complicates the process and blurs what really a war is. 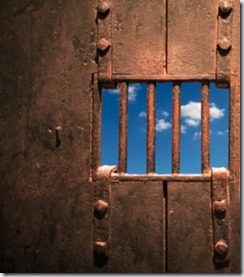 The thing is even if you win you are still a prisoner and in the process a lot of people will lose their lives. So is it really worthy to risk so many lives for something as insignificant as “better food”?

Instead of fighting for “better food” we should fight for freedom, for real freedom, at least that’s the only reason worth fighting and dying for.

Fight to escape the prison we are all held in and we are held in just because the people who created it are scared that we may rise above them and have more power than they have if we are not somehow controlled and ruled.

We are all people, we are all the same, we are all created from matter and energy, we are the entire Universe experiencing itself in a human form.

All of us are the same, only our believes, egos, culture, experience, and fears make us different. We don’t want to hurt each other, We Want to Help One Another, we want to be happy as same as the next guy, we want to see the world smiling not burned down in ashes. 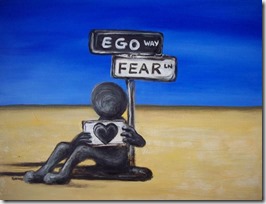 All of us have great intentions but the greed and fear sometimes can poison our minds and make us do unnecessary things which we will regret and which have grave consequences. Fear and Greed are twisting our reality and show us something that is not real.

Only fear tells us that we need to be careful because people around us may hurt us, only greed is responsible for never being satisfied with what we have and be jealous of what other people have.

The truth is no body will hurt us if he/she is not making actions based on fear or greed. But it is like chain reaction, one afraid person creates 2 people who are afraid, those create 2 more and those 2 another 2 and so on. 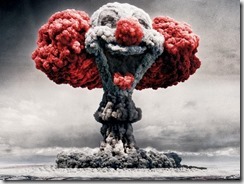 We are all the same but we act like we are somehow different from the guy next to us. Guess what buddy, you are not. You are as same as that guy, and the only difference is will you love him or fear him.

We all know how to live and what is the right way to live but when it comes to Sex, Power, Material Pleasures, Food, Ego, we are all locked and loaded, ready to kill each other.

If we are able to stop our greed once and for all and if we realize that there is nothing to be afraid of except the fear itself, the world will be fixed. Then we will see that There is No Enemy Outside if there is no enemy inside. 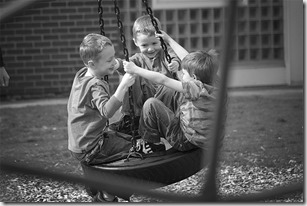 It is About not Being Afraid and Greedy, it’s about helping others not to be afraid and greedy. It’s about the greater good, about love, happiness. It’s about chance to leave a better world for the next generation.

Wars will exist until we stop trying to take away “the toy” from the other “kid” and learn to play together.