We see it in the movies, we read about it in books, we hear about it in stories and legends. There are many characters, both fictional and real, linked to this so called “Pure Evil” title. But, there are many wise and spiritual people who deny its existence.

Why do they keep denying it when there is so much obvious proof of pure evil people and their pure evil actions? How can we even ask “Is there such a thing as pure evil?” when people like Hitler and Stalin lived to prove its existence?

“The greatest trick the devil ever pulled was convincing the world he didn’t existed.”

Maybe this is why they keep denying the existence of the “Pure Evil” maybe the devil tricked them, or maybe, they are right after all. First, let’s undress what the term means, what is pure evil? 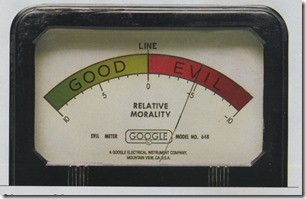 The definition of the word “evil” is a profound immorality, wickedness, and depravity, so to be evil means to be mainly immoral person who destroys happiness of others. To be “Pure Evil” means to be only those things, to have not even a tiny spark of good, to be “purified of good”. But what does it mean to be good really? What is good?

The definition of the word “good” is to be desired or approved of. So,  for someone to be desired and approved of he needs to satisfy the code people live by which is morality, righteousness and ethics. 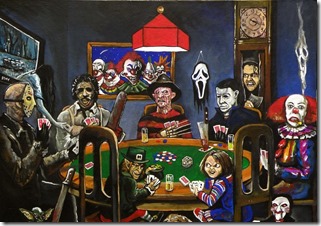 What do The Joker, Hitler, Darth Vader, Voldemort, Satan and Loki have in common? They are all pure evil, right? All of them kill innocent people, destroy happiness, they are immoral and are not desired or approved. But what if they team up?

Let’s imagine they all join together in a community on other planet and call it “Hateland”. What happens if a good man from Earth travels to “Hateland” for a vacation? – don’t ask me why he chose that place, maybe because of the crazy nightlife – He arrives at Hateland but nobody approves or desires him there because he is good, he lives by our code and not theirs. Wouldn’t that by definition make him evil? 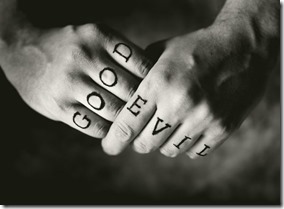 He doesn’t satisfy their code of living. He is immoral and wicked by their standards and that makes them unhappy. He destroys happiness, he is evil. Now wait a minute, how this man from being good became evil just by going on a vacation?

Well he is evil in the eyes of The “Hatelanders”, but in the eyes of Earthlings he is still as good as he was when he left. So what is he, good or evil? 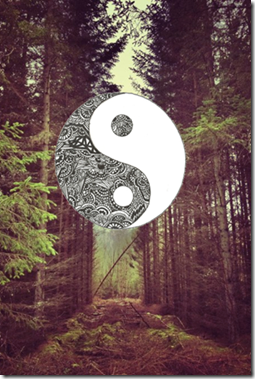 There is a saying “Nature doesn’t recognize good or evil. Nature only recognizes balance and imbalance”. So in nature the concept of good and evil doesn’t exist, it is something we, humans have invented to separate individuals who create imbalance in our way of living. To separate the ones who destroy our happiness and our dreams for a selfish reason from which they take pleasure.

By neutral point of view the man is neither good nor evil as well as The “Hatelanders”. They all pursue happiness in their own way and everything they do is to create a better world in their point of view. To create a world where they would be happier. 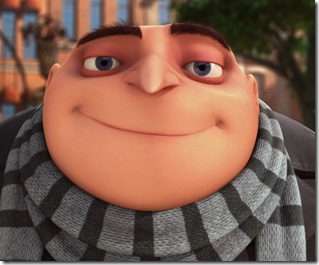 We all chase happiness, that’s the point of our lives, but what we all mistake is attaching happiness to objects and pleasure. Sometimes we even mix pleasure for happiness and chase pleasures without realizing that it has nothing to do with happiness.

That’s why greed exists in the first place. That’s why evil exists, because pleasure for “Hatelanders” is domination, death and destruction of others. That makes them happy. What neither we nor they realize is that we don’t need pleasure, in fact, we don’t need anything to be happy. 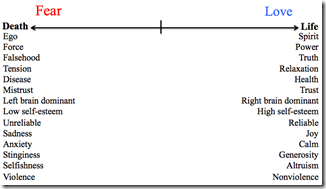 The only real enemy is the one we see in our own mind. Pure evil doesn’t exist because even in the most evil of man, there is a thought of doing the right thing. In his point of view he is doing a good thing, in his mind he is good which is a proof that he is not being totally “purified of good”.

There are only two ways you can act in life, by fear or by love. Usually acting by fear creates what we call “evil” and maybe that’s the greatest trick the devil has ever pulled, convincing the world that he exists.