There is a good analogy about Emotions with Fire. Fire can be the greatest source of power for humankind or a force that can scorch everything to the ground if untamed!

Emotions can bring us to the greatest heights or to the deepest abyss.

As long as we are able to express our emotions in a way that doesn’t hurt other people, we are on the right track.

But when our emotions are out of whack and cause difficulties in our lives as well as that of other people, it means it’s time to have a reality check.

What is The Root Cause for Emotional Instability? 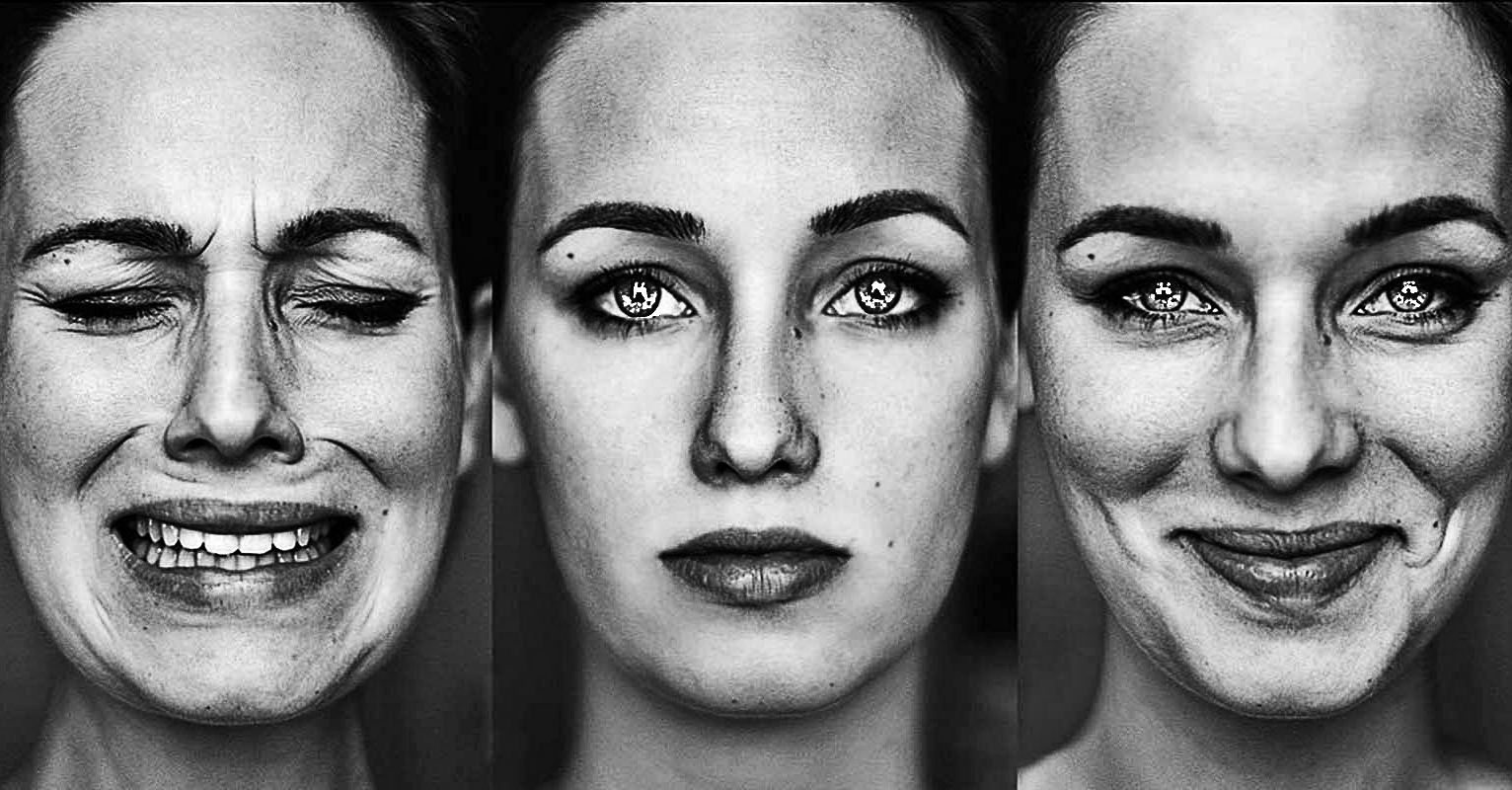 Emotional instability doesn’t occur without some root cause that festers inside an individual.

This personality disorder can happen due to childhood trauma, depression, or anxiety disorder.

However, what I’ve noticed to be the biggest cause for someone being emotionally chaotic is an emotional wound, one that festers inside their heart. And what makes them unstable is not healing this wound.

They try to hide this wound from the world and run away from it without properly healing it. Such self negligence just makes the emotional wound worse and creates the emotional instability.

This makes people fragile and easily triggered as their wound is sensitive, and even the most harmless events can be a trigger for their emotional explosion.

People having this disorder could suffer from intense emotions that could last for hours or even days.

Identifying this disorder is a big help for someone who suffers from it so that they can receive the support, understanding, and the means of healing they need. Did you know a pet could make you feel better? Learn more here.

9 Signs Someone is Emotionally Unstable: 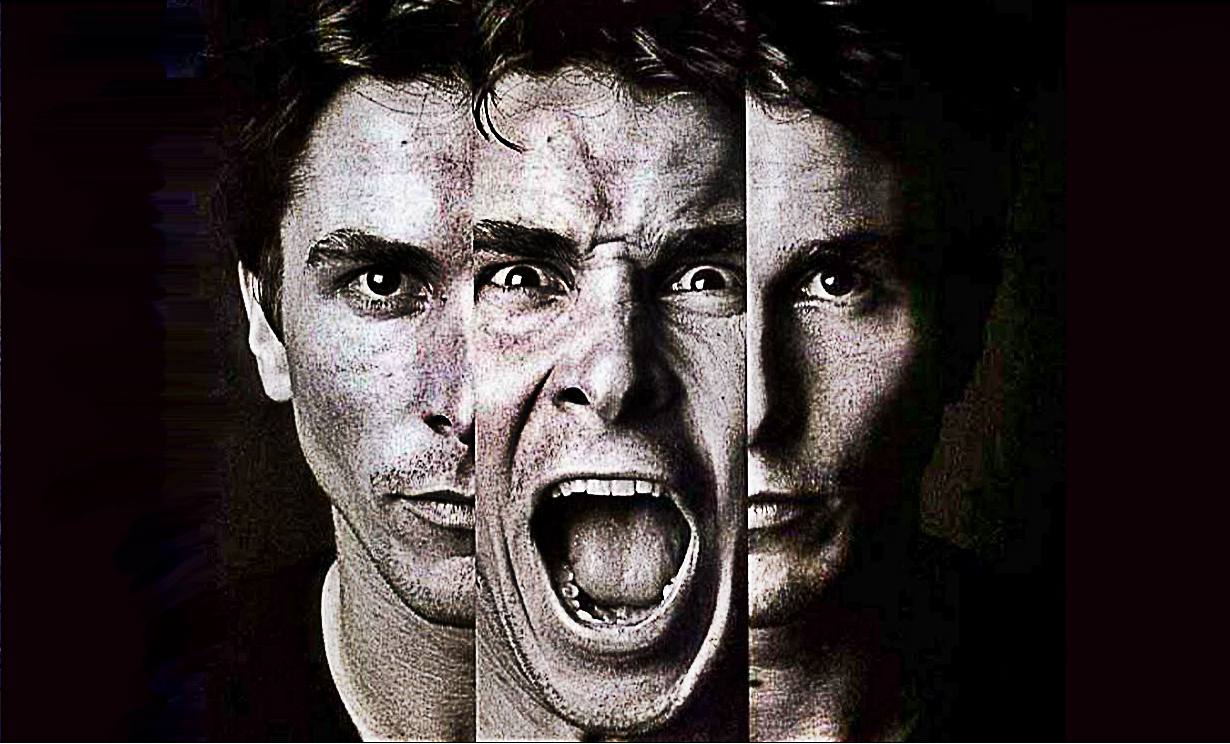 1. They are prone to impulsive actions.

A person who is emotionally unstable acts out of impulse. They don’t have the capacity to foresee the results of their actions even when it could mean harming themselves or others.

Their impulsive actions are often geared towards danger, such as driving their cars extremely fast, or driving under the influence of drugs or alcohol. Impulsive spending and gambling can also be their vice.

Because they have little control over themselves, delayed gratification is never their forte. They do all these things to feel good even for only a short period of time.

2. They find it difficult to manage their anger.

They have anger issues that range from shouting and screaming to slamming the door. At times, they could be violent, but other times, they don’t harm physically the person they are angry with.

They could snap back and forth between being lively and being fiery. In short, they are unable to express their anger in a healthy manner.

3. They have a hard time keeping relationships.

Because they are emotionally unstable, these people could not maintain a healthy relationship either. Their feelings to their partners range from being passionate to feeling bad about them.

They initiate break ups out of petty arguments, which they regret after a few days and ask for reconciliation once again. They bring toxicity to the relationships where they could lash out at their significant others any moment.

Thus, keeping a healthy relationship is hard for them to do.

4. They have extreme reactions.

People who are emotionally unstable usually have extreme reactions to situations.

They don’t care whether their emotions are real or perceived; as long as they feel they have been wronged, they are more prone to react immediately instead of finding the truth behind the issue.

They are more likely to react negatively when they perceived that they are about to experience abandonment.

5. They often make lies instead of telling the truth.

Emotionally unstable people can’t see reality clearly. They often act out of their emotions and not out of good reasoning.

They perceive things that aren’t there, which push them to the brink of lying just to get what they want. They lie constantly that you no longer know if they ever told a truth.

6. They have difficulty sleeping at night.

Emotionally unstable people have higher stress levels. Their minds are so overactive they find it difficult to sleep.

They keep on rerunning the events that have occurred during the day. The more they have sleepless nights, the more negative they feel the next day.

7. They have trouble making decisions.

People with unstable emotions have unstable minds as well. Making decisions is hard for them to do because they could not differentiate right from wrong.

Even when they receive perfect advice from other people, they prefer to follow their upside down way of thinking. Additionally, they have a hard time figuring out what they want, thus they find themselves in trouble when they are required to make decisions.

They have difficulty controlling their reactions that emotionally unstable people resort to being overly melodramatic.

They can be labeled as drama queen or king when in reality they just don’t know how to act the way they really want to.

Because they have difficulty seeing things in the present moment and the reality as it is, they find it hard to plan for the future.

They tend to ignore important dates or events, which make them appear uncaring. In reality, they just lack the foresight. And worst, they could not plan for their future nor create goals as they are more distracted by their emotions.