It’s normal for everybody to focus their attention on the physical movement around them. But there are individuals whose attention is more drawn to the movement of their inner world. These are the highly intuitive people.

They are self-aware individuals who are able to grasp the immaterial parts of themselves that exist within their physical doing and being.

This intuitive, inner knowing may have its ample benefits, but it’s not as shiny as it sounds. There are struggles that every intuitive person has to deal with every minute of every day.

Here are 8 struggles that every intuitive person secretly deals with: 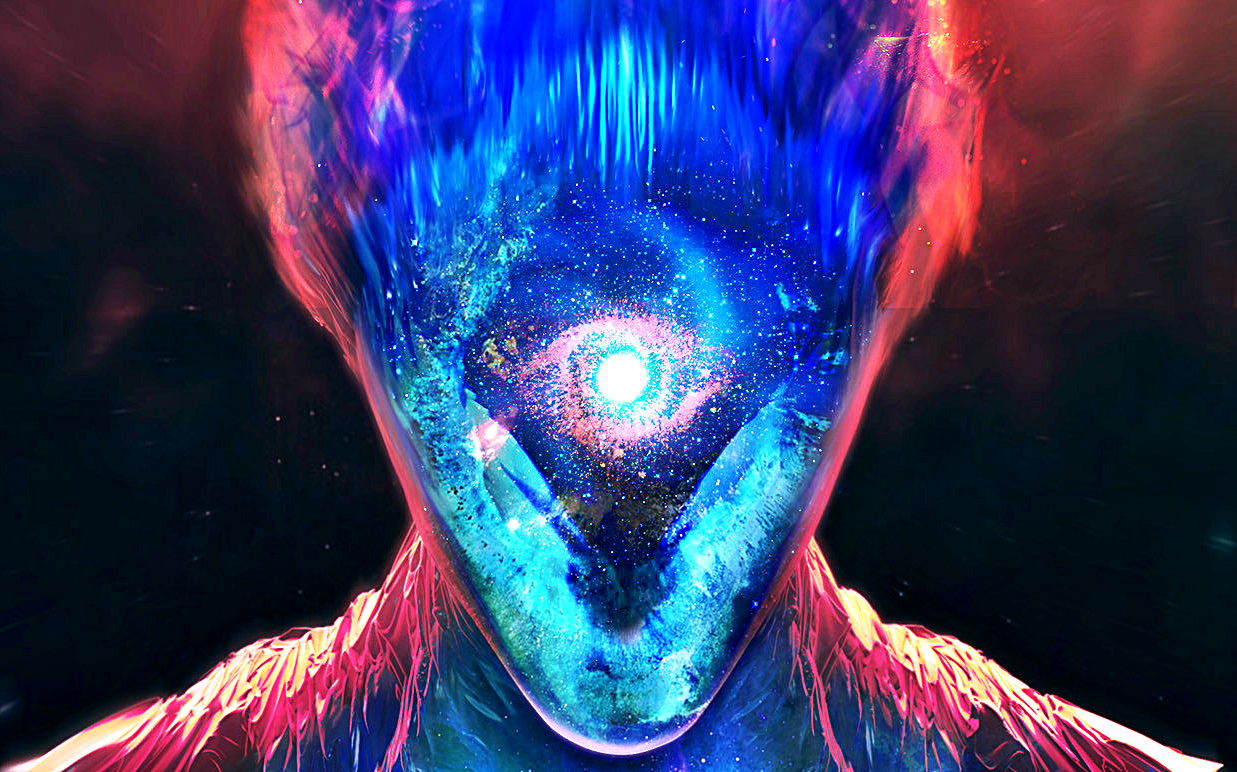 1. They always know when someone is being gibberish with them, even when they’re not vocal about it.

They’re not able to call people out for their absolute lack of awareness. All because they don’t want to put a strain in a relationship.

They want to keep family relationships intact and also keep their jobs. This makes Intuitives to sulk in silence for the benefit of all even though it’s really frustrating for them!

2. They feel infuriated when people fake their emotions.

Intuitives pick up the real stuff as well as fake emotions from others. They know with full clarity when people feigned their emotions just to get what they want, like attention or love.

Because their act is physically palpable as any real emotion, it makes the intuitives downright frustrated. They feel they have to feign their own emotional response too. Worst, they feel it essentially as an antithesis to their own existence. Yeah, it’s that much infuriating!

3. They feel weirdly responsible for fixing the world’s problems.

Intuitives are emphatic and this empathy often leads them into adopting emotions and issues that aren’t theirs.

They find themselves in long hours of deep thoughts and conversations trying to digest the world’s problems as their own.

4. They have difficulty determining whether they’re over thinking or actually picking up on something.

Though intuitives are innately “knowing”, they’re still humans and fallible. They sometimes think they’re feeling something because their thoughts have convinced them to.

It’s extremely crucial for intuitives to be able to use logic to determine what they trust and how they act on it.

5. They live in a world that values mental logic, not emotional reasoning.

What’s responsible for the world’s collective misery is our attitude of getting things done at any cost and as quickly as possible. In reality, people haven’t been aware of this yet.

Despite it all, emotional-based individuals have to exist in this world even if the world treated them as overly emotional. It’s like living amongst sick society with the cure in your hands while people judge you for it, and don’t want to try it!

6. They can sense more than they often want to, and end up closing themselves off.

Intuitives don’t always want to know the things they instinctively do and the realization that they have that capability. This leads them to fearfully shut down their emotions so that they don’t have to cope with the potential of running into something they don’t know how to deal with.

An average whining from a member of your family that would go unnoticed by most people might reveal terrible things for Intuitives. The worst part is, they can never make the other person realize all that hides behind their commentary.

7. They are hyper self-conscious because they’re aware of how people think.

They are always anxious about what people think because they accurately know all that’s left unspoken between words being said. They just need to connect the direction a conversation is going to know the intent and real message behind it.

They don’t feel victims, they’re just conscious of other’s thought processes to the degree that others aren’t.

8. They always want to figure things out.

They are individuals who live in certainty. They don’t enter into relationships they aren’t sure of. What makes it difficult is the truth that life isn’t about being certain. It’s more on trying.

A simple awareness can cause highly intuitive individuals a lot of mental-emotional sanities. To know what they are doing is of an immense help when it comes to the use of their intuitiveness.