“Karma”, the word means “action”; “deed”; “work”; Karma is a principle of Causality where intent and actions of an individual influence The Future of That Individual. But there is something deeper to it, what is Karma, how it works, why does it work, who invented it, why…..

In some cultures Karma is considered transferrable. If the parents did something wrong the children would carry that Karma since they are born. However, let’s try to see this through scientific prism. We all know the Newton’s laws. 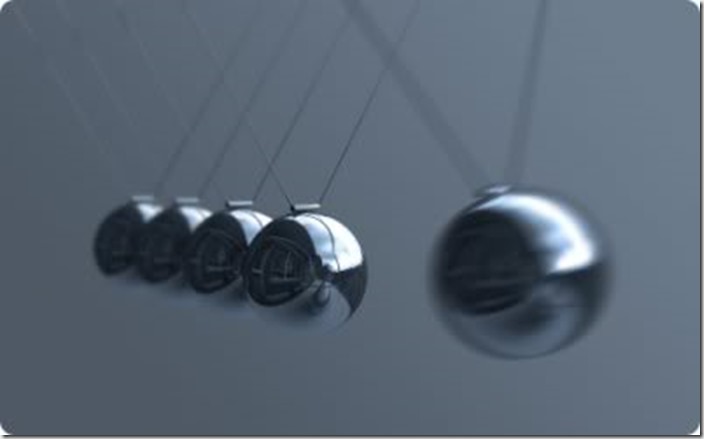 His third law says, “For every action, there is an equal and opposite reaction.” But what is action, really?

The fact or process of doing something, typically to achieve an aim, is what we call an “Action”. What is reaction?

An action performed or a feeling experienced in response to a situation or event is what we call a “Reaction”. What’s the difference between the both?

The Difference Between Action and Reaction 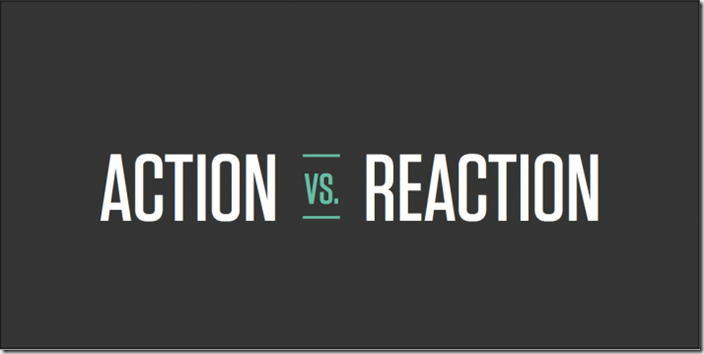 As you can see to take an action it is necessary to have a predetermined aim, to know your intentions for doing the thing you are doing.

For a reaction it is necessary to have a situation or an event, something we will have a response to.

In other words, being active means to take the wheel in your hands and become aware and responsible where you aim to go; being reactive means to be influenced by things you don’t control taking an unaware act as a response.

Is Everything Already Predetermined? 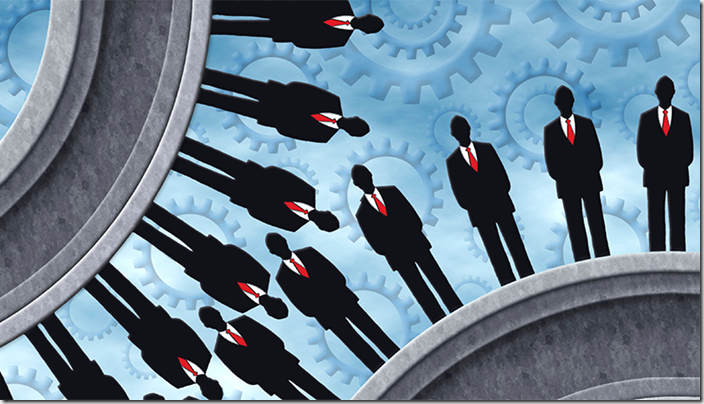 Knowing this we would probably ask ourselves Is Everything Already Predetermined, like a domino effect?

No and Yes! It’s like this, if you become aware of the now, you are free to change towards any possible future but if you remain on “autopilot” the dominos will keep falling for you the way they were put.

However, to successfully achieve the future you desire you must rearrange your “dominos” but always get back to the flow. Let the dominos fall. Create their path, but let them fall by themselves.