Spiritual energies Do not manifest in many people. When they do, they can be either a blessing or a curse, depending on how the bearer perceives it.

This is because many times the vibrations could become difficult to understand and manage, therefore becoming confusing and sometimes even scaring the person.

It is important for such people to not get negatively affected by their intuitiveness and the way it picks on thoughts and expressions, which aren’t even easily describable.

In order to do this, they should look at the positive aspects of being a spiritual empath and how to use their powers towards building a more empowered life. We will discuss some such steps below.

10 Ways Empaths And Intuitives Can Use Their Super Powers: 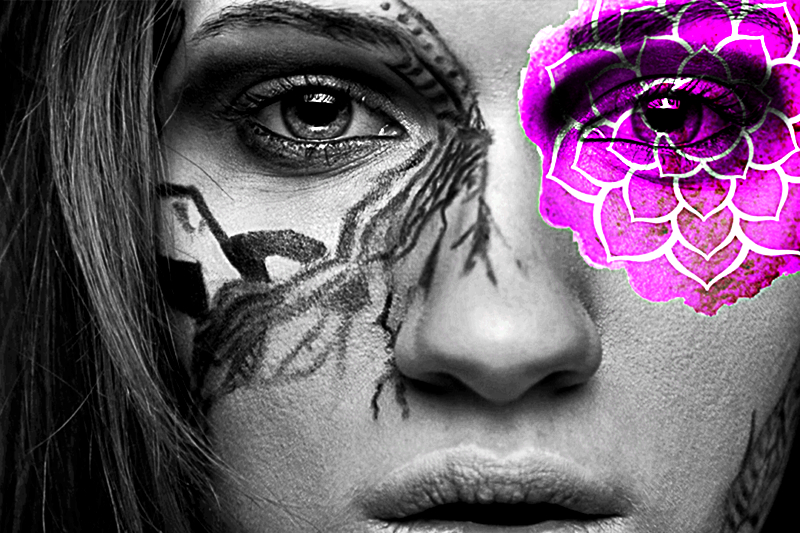 When looking at new places to reside in, these powers could especially come in handy. People who are intuitive by nature pick up bad vibes which could be hard to perceive by the others. They always know which place would require the least amount of spiritual cleansing in order to make it happily habitable.

2. While surrounded by emotionally needy people

Many people are emotionally needy, meaning that they always have this innate desire to discuss themselves and always tend to veer any conversation towards them.

We get to know about their tendencies very quick, and for an intuitive person it is the alarm that makes them put up barricades to protect their energies. There will be a change in the body language too. Intuitive people are always careful about who they let close to themselves.

3. Near the dying or extremely ill people

Their compassion makes them helpful during such times. An intuitive person, who is spiritually aware, knows that death is natural and nothing to be feared or grieved over. They use their love to bring comfort and strength in such scenarios.

Intuitively bright people have the inbuilt ability to detect lies and shams. Telling them lies or trying to hoodwink them in any manner can never be successful, as they can see through it immediately. However, being compassionate in nature, they will also understand why the person needed to lie.

5. In the presence of spirits

Intuitive people sense when spirits are present in their vicinity. This power within lets them feel when a place is haunted by a supernatural entity. However, it is nothing to be feared, as they should simply surround themselves with white energy and try and not engage with it much.

6. To discern the genuineness of universal signs

Many times we take simple signs presented by the Universe to be more than what they are. This could lead to misinterpretations and thus misjudgments in life.

Intuitives have special powers within them which connects them to the source of the signs. It acts as a powerful reminder and also steers them in the right direction.

7. To discern which path is the one of least resistance

People with intuitive powers will always be able to see the path with the least resistance. Theirs will be a high level overview and this comes in handy while taking important decisions.

8. To find out romantic compatibility

9. They will know which food will be the most nourishing

Intuitive people will know which food provides the best nourishment to their bodies and will stay away from those which are toxic and unhealthy to them. They will instinctively know which food type to prefer for their body’s betterment.

10. Understanding the meanings of dreams

Like they are good at understanding the signs of the Universe, intuitive people are also good at the meanings of dreams. This also means that they are able to pick up when a dream has a deeper meaning within and when it is just a simple dream, not to be taken very seriously.

Intuitive people are blessed with these powers which might seem a bit overwhelming at times. But with patience it can be controlled and used for the betterment of their lives and of those around them.