For the third time in a row a mysterious microwave anomaly has been detected by MIMIC (Morphed Integrated Microwave Imagery at CIMSS) coming from the Antarctica region. 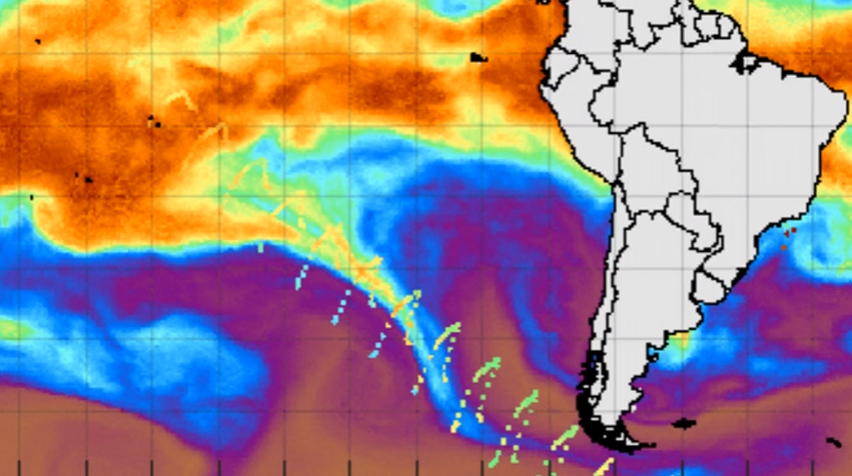 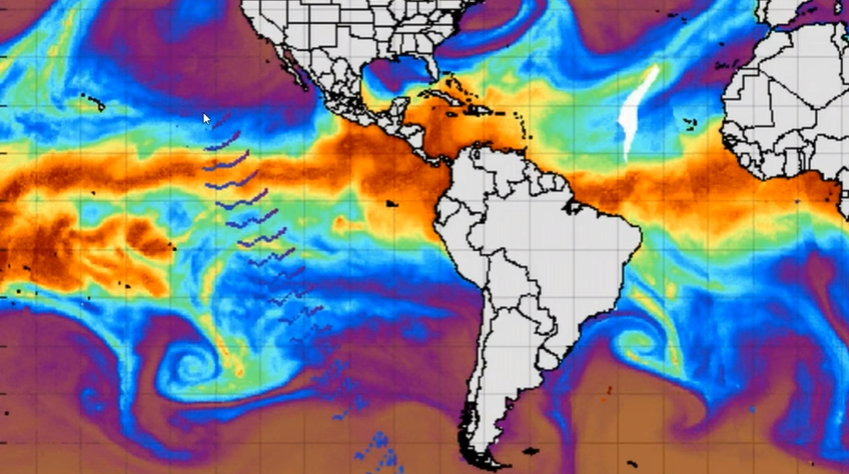 And on May 26, 2017 just a couple of days ago MIMIC caught a third mysterious wave beaming out of that region. 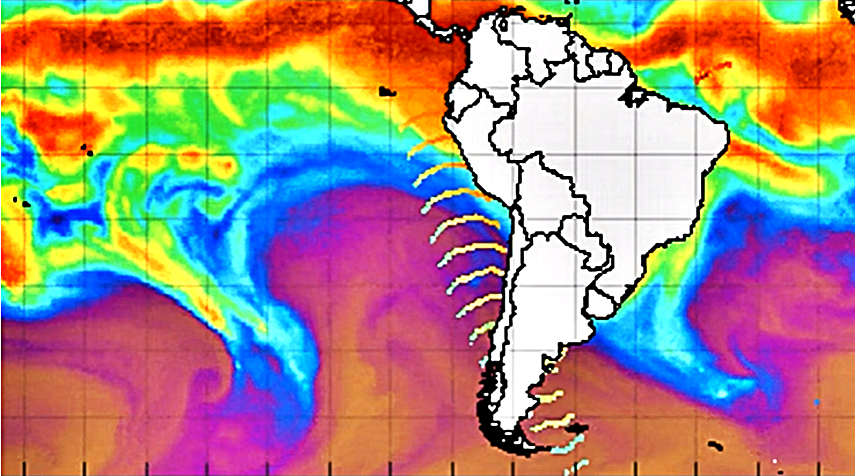 If you make a line down into Antarctica, the path of the wave anomaly crosses the mysterious Princess Elisabeth Station which is situated at the base of pyramid structures. 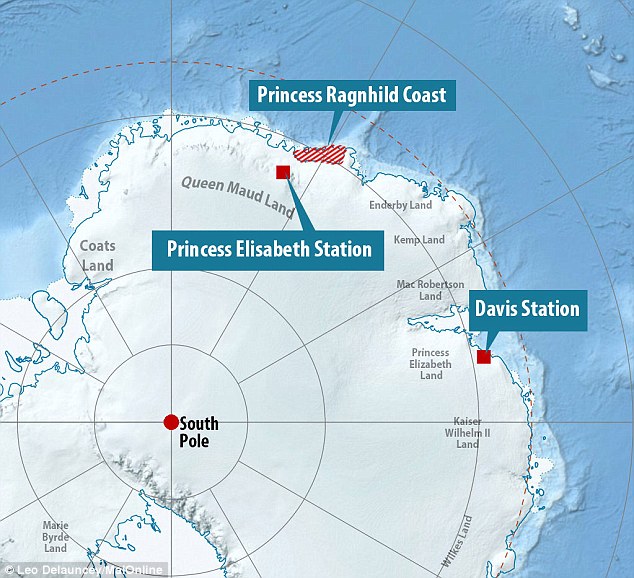 This leaves us to guess if the wave anomalies are coming from this station or from an unknown source near the station. But one thing is for sure, something in that area is creating this anomaly which they shooting out into the Pacific Ocean.

Scientists are predicting that there is about a 40 percent chance that a megathrust earthquake of 9.0+ Magnitude in this fault zone will occur in the years ahead.

Currently there is no proof but it looks like someone or something at Antarctica is manipulating or altering the weather in the Pacific Ocean region for whatever reason.

Video below shows the latest wave anomaly caught on May 26, 2017