Sugar does rot your brain! Scientists from the University of Bath have just found the first connection between excess blood sugar glucose and Alzheimer’s disease. 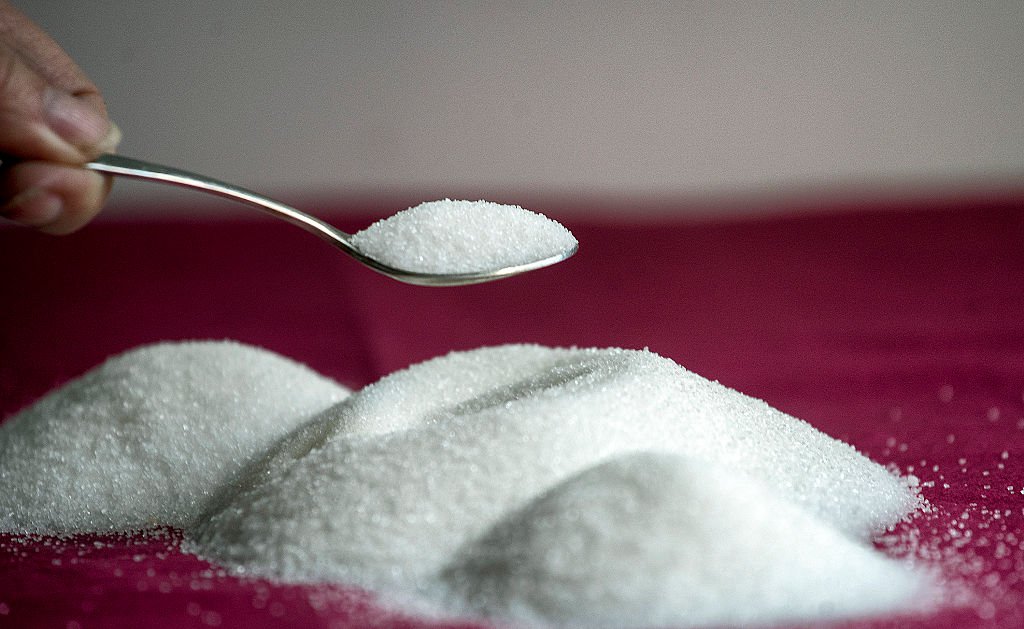 Researchers in this unprecedented study found what they describe as a molecular “tipping point,” where a crucial enzyme related to inflammation response and insulin regulation is damaged by excess glucose.

In other words, Alzheimer’s disease might be triggered by consuming too much sugar!

This groundbreaking study shows us something we didn’t know before. It reveals the relationship between Alzheimer’s and our diet. 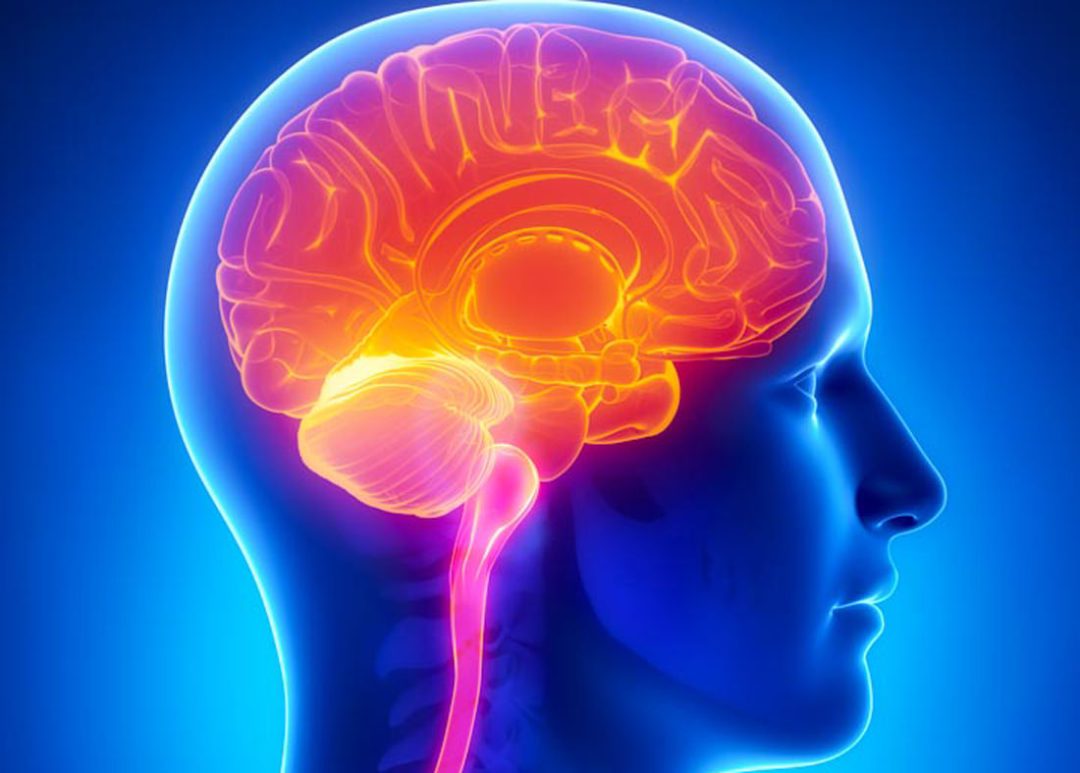 We knew about the connection between sugar and diabetes. However, we didn’t know that consuming too much sugar could have a direct connection with Alzheimer’s.

Some people even refer to Alzheimer’s as “Type 3 Diabetes” but this latest research gives a strong weight to this correlation.

The scientists involved in this research found that people with Alzheimer’s had an enzyme called MIF that was damaged. The enzyme was injured through a process called glycation. This process happens when there is too much sugar intake.

“Normally MIF would be part of the immune response to the build-up of abnormal proteins in the brain, and we think that because sugar damage reduces some MIF functions and completely inhibits others that this could be a tipping point that allows Alzheimer’s to develop.” – Professor Jean van den Elsen, University of Bath. 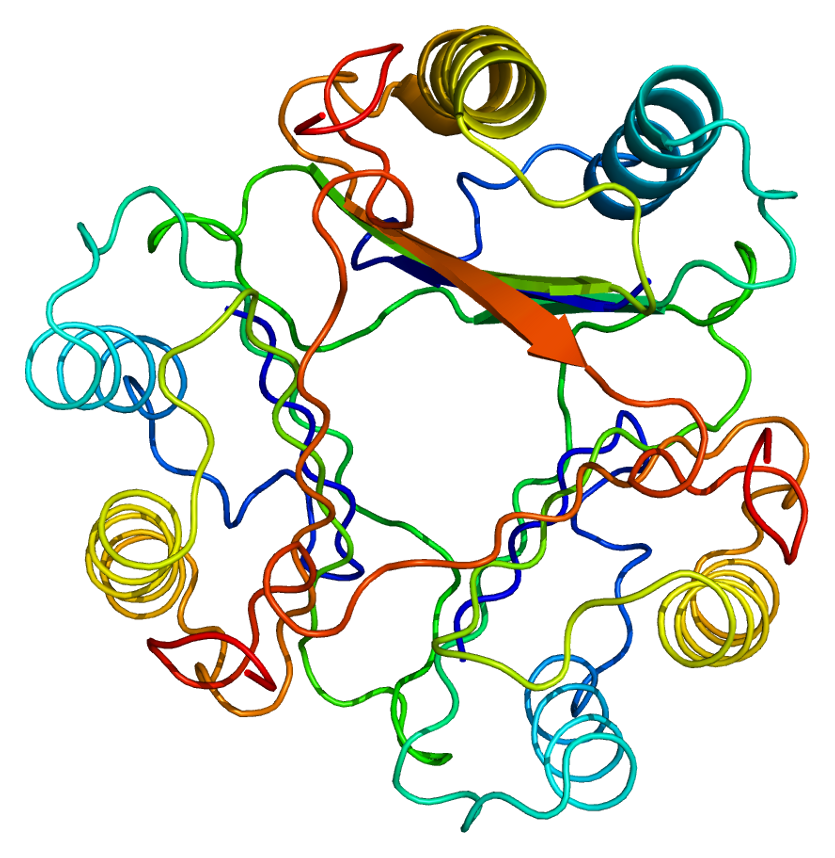 The researchers believe that the tipping point for Alzheimer’s to progress may be when MIF is damaged through glycation.

So sugar might not be just bad for your weight management, but it might have more serious effects on your brain’s health.

The research was published in the journal Scientific Reports;