Evolution started the moment our Universe was born. The development of galaxies, the systems of stars, the planets were all a part of this evolution.

What we call life is just a step, a new form of expression The Universe achieved on this grand evolution. It’s the fruit of The Universe, the extension of the planet it sprouts on, the cutting edge ‘technology’ of evolution.

Humanity is now on the verge of a new evolutionary step. You can feel that we are standing in front of 2 paths.

The 2 Choices Of Humanity 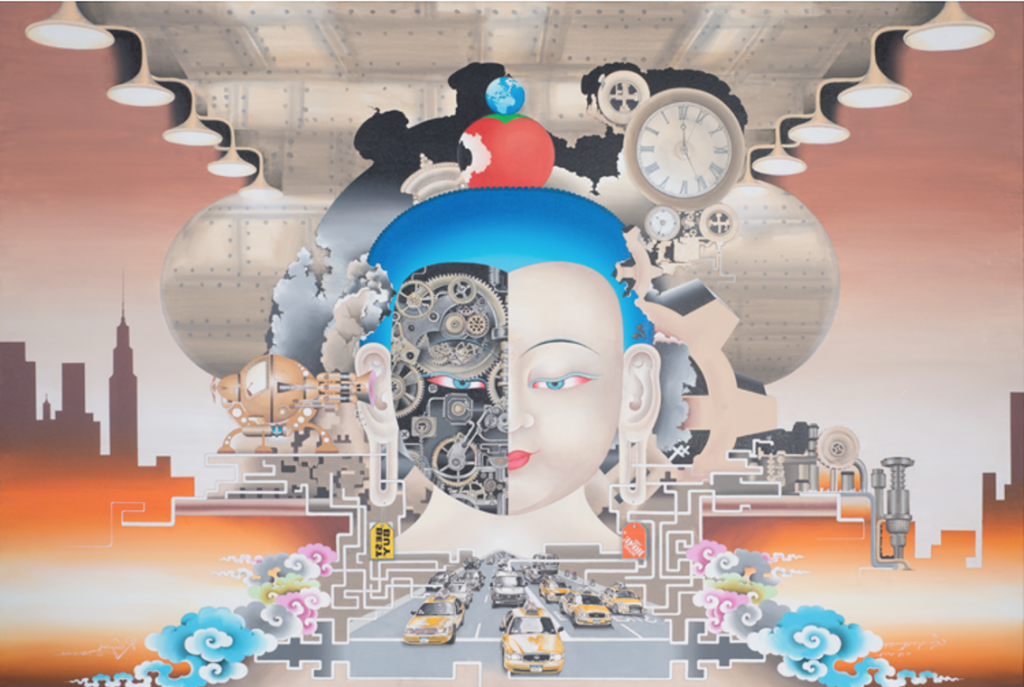 Left is Transhumanism (where humanity will be merged with machines);

Right is Superhumanism (where humanity will evolve its consciousness and unlock its DNA’s full potential);

There is no ‘right’ choice! No choice is good or bad by default. Both choices are equally ours, equally paths we’ve ourselves walked towards.

We are already part machines only we don’t see it clearly because the machines are outside of ourselves.

Our smartphones, cars, computers, internet, even the tools we first created to hunt animals for food were already extensions of ourselves. Since then we’ve been walking towards this path slowly building our augmented world.

But our hearts have always wanted The Right Path!

We’ve always been focused toward raising our consciousness and unlocking our true potential. You can say that technology is a way of expressing our frustration with our inability to do that by now.

We’ve been seeking for meaning and truth all around ourselves. We’ve been diving deeper and deeper into our own psyche to find answers. We’ve been exploring the mystic realms only psychedelic substances reveal.

All with a purpose to evolve!

We have so much potential locked inside ourselves and it’s a shame most of humanity has no idea what we can become!

However, evolution has never stopped. It’s a process that is happening continually.

14 signs you are on The Right Path of evolution 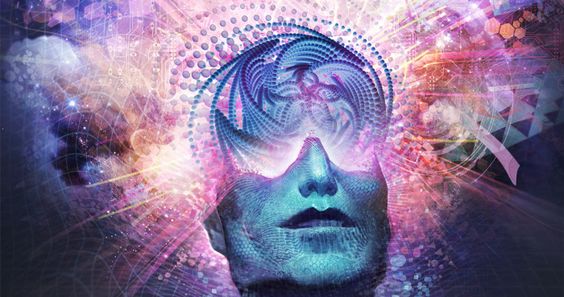 Most of us are already on the way of becoming what humanity was meant to be!

If you experience any of these 14 signs you are on the right path to evolve into the next level of humanity:

1. Some of the people in your life seem to have stayed the same after all these years. It seems like you are the only one that keeps changing and evolving while others remain with their old paradigm in their old little worlds.

2. Your intuition has heightened, especially in the past couple of years.

3. You start peaking through the illusions of media and propaganda seeing the world in its true light. You can’t even enjoy most movies anymore, seeing all the false negativity they portray. The same might happen with music.

4. You feel like your old self is someone else entirely.

5. You are aware that you are more than your body, that you have a soul and that all humans come from the same source, that everything is connected.

6. You are obsessed with mysteries, spirituality, conspiracy theories and sacred teachings.

8. You have intense mood swings, you might feel a deep sadness one moment for no reason, and be filled with joy and inspiration the next. You are more empathetic to other people’s emotions and sometimes it gets overwhelming.

9. You have weird dreams and you are more sensitive to energies. You can always feel if there is negative energy in a room.

11. You stopped eating processed food even when you had no idea it’s unhealthy. You feel repelled by any food that’s not natural. You are reducing meat consumption, and eating more plant based diet.

12. You feel less and less like going out and partying, it’s just pointless in your opinion and kind of boring. You see there are countless other ways to have fun, live life and be entertained.

13. You have strong immune system and don’t catch a cold very easily.

14. Your energy is becoming softer. You are less aggressive, you laugh more and you feel sudden emotions of love. Everyone feels better just being around you.

What will we become as species? 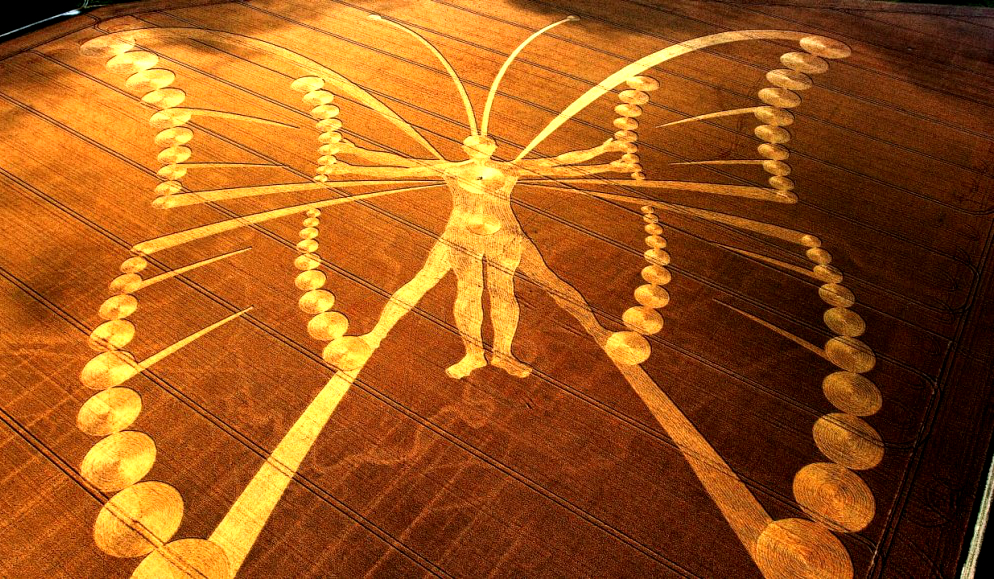 Ancient civilizations had profound knowledge and spiritual technologies for the evolution of consciousness.

They knew that geometry is the language of The Universe, a vibration in a ‘crystallized’ form that is universally understood by everything.

They knew that there are sacred geometry shapes that hold divine messages. That’s why they created the pyramids and used them.

The pyramids concentrated cosmic energy and created charged environments inside of them for healing, meditation and ascension.

Ancient civilizations believed that evolution of consciousness, true enlightenment can be achieved if we absorb that cosmic energy.

Somewhere through history it seems that we have forgotten about these teachings. Other things became more important to us.

And now we are here standing between 2 paths of evolution.

But maybe we don’t need to choose 1 path. Maybe there is a 3rd way, a unity of technology and spirituality that we need to move towards.

Because if you see, technology, be that a pyramid that concentrates cosmic energy or a smartphone that lets you read articles like this through the internet, has always been a part of our spiritual evolution.

Maybe we don’t need to become technology, but learn to use it so we can become who we were meant to be as humans.