“God created Lucifer as the most perfect being that existed. He was the most beautiful of all the angels. And God gave him the gift of free will. God rules over Eden and Eden is the paradise. Adam and Eve were created and put on The Garden Of Eden to have paradise of their own.

“Did God really say, ‘You must not eat from any tree in the garden’?” The woman said to the serpent, “We may eat fruit from the trees in the garden, but God did say, ‘you must not eat fruit from the tree that is in the middle of the garden, and you must not touch it, or you will die.’” “You will not certainly die,” the serpent said to the woman. “For God knows that when you eat from it your eyes will be opened, and you will be like God, knowing good and evil.” (Genesis 3:1-5)

Immediately after Adam and Eve ate from The Tree Of Knowledge they became self aware. They realized they were naked and covered their intimate parts. They knew Good and Evil. When God saw what they did he forbid Lucifer to enter Eden and punished him to rule over Hell and be the King of Earth until humanity regains their worth. So Lucifer became Satan.

“The LORD God made garments of skin for Adam and his wife and clothed them. And the LORD God said, “The man has now become like one of us, knowing good and evil. He must not be allowed to reach out his hand and take also from the tree of life and eat, and live forever.” So the LORD God banished him from the Garden of Eden to work the ground from which he had been taken. After he drove the man out, he placed on the east sideof the Garden of Eden cherubim and a flaming sword flashing back and forth to guard the way to the tree of life.” (Genesis 3:21-24)

He said Adam would have to work for his food and Eve would have to bleed once a month. They could also reproduce and have children of their own. After they were banished God created a flaming sword swinging on the way to The Tree Of Life to guard it.

So sin was introduced to Adam and Eve and all those who came after.”

It’s one of the earliest and most interesting stories. But reading it we all feel that there is something deeper here, a deeper message that needs to be understood. A secret truth hiding in plain sight. 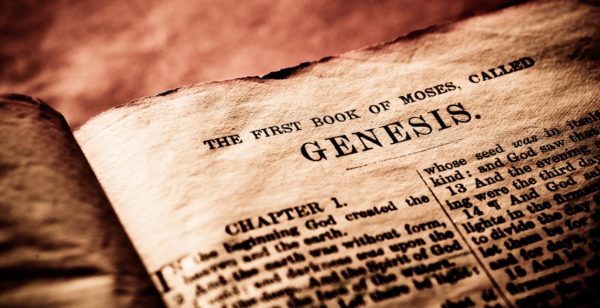 What if the story of Genesis is not describing a real event that took place a long time ago, but an even that’s happening with every new life.

What if the story of Genesis is actually a deep philosophical depiction of human psychology and the origins of our ego?

Let’s say Eden, the real paradise where God rules, is our heart, its pureness. The Garden Of Eden is the world around us, the place we are born into.

Adam and Eve are just references for male and female.

The pure form of our ego, the Self we had when we were kids is referenced through the state of mind Adam and Eve had before eating the forbidden fruit, not knowing good and evil, like children.

Our ego, subconsciously realized that we are not as flawless as we think we are, that we have weaknesses. So, subconsciously, our ego disguises in a form of curiosity and forces us to explore the world around us. It inspires us to do something we are not supposed to do, to be weak in the context of obeying rules imposed by our parents, by grown ups.

Once we do something we are not supposed to do we experience shame for the first time. That’s our forbidden apple. And at the core of shame is the realization that we might not be worthy for our God, we might not be good enough or worthy of our free will.

That’s the key, for the first time in our lives we feel NOT ENOUGH!

We are faced with our weakness. 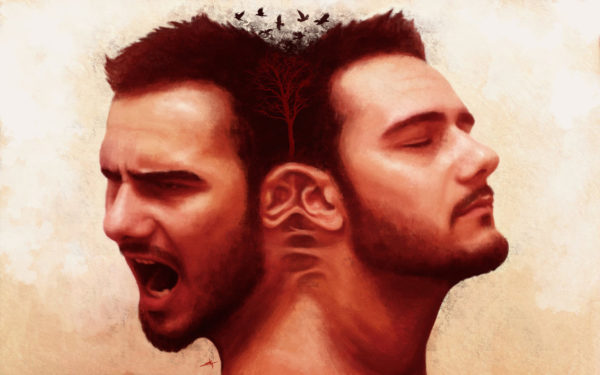 So we try to hide our physical drives because they reveal our weakness (not being able to resist our temptations and stay disciplined, act on reason). We put clothes on because we try to hide the fact that we are sexually attracted to one another.

We do this so we can save ourselves from temptations which reveal our weakness and remind us we are not worthy.

We don’t want to show our God, our heart, the world, that we are not worthy.

Most of the things we do after feeling shame for the first time is hiding the possibility that we might not be enough. That’s why we pretend to like things we don’t actually like, so others won’t see who we really are. We ‘run’ as far away as we can from our weakness.

Lucifer becoming Satan means that we create a disassociation of our identity. We create a figure, Satan to be responsible for our weaknesses. This is how we are introduced to duality and “Knowing Good and Evil”. After we do something ‘wrong’ we create duality in ourselves, we face a part of ourselves that wanted to do what was ‘forbidden’ and we consider it evil.

Later we create another figure which is opposite of Satan, an archetype of a savior, that will lead us back to our worth.

The one leads us further from Eden and the other leads us closer. However, it’s the same Self that puts on these roles, it’s the child of God that needs to unite both roles. That’s the only way the Self can be pure again, whole, and allowed to enter Eden.

And without ever facing our weakness we would have never had a chance to see that there is a weakness we need to work on. 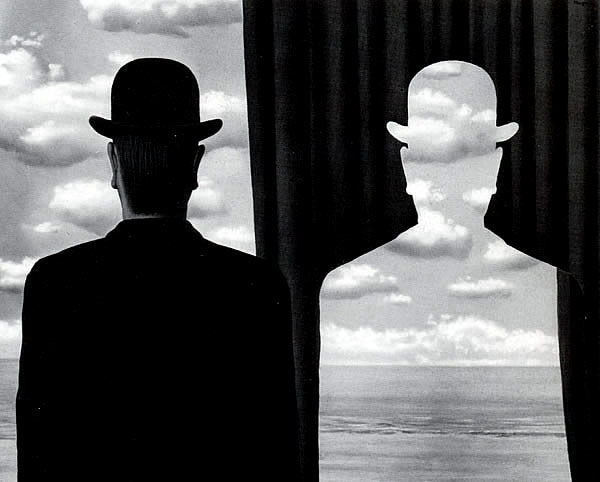 This realization is really power as it tells us that the only way to live from our heart again, like when we were children, is to accept both sides of our nature and unite them.

It tells us to accept our weaknesses, to dissolve duality, and we can see the world through a prism of oneness once again.

We shouldn’t be ashamed of our weakness. Running away from it will never make us not have it. It will manifest in other ways we see all around us, destroying the world blaming someone else, something else, for our own choices, never being able to fix the real problem which is in ourselves.

And without knowing it, we would have always followed primal instincts like animals, never considering that what we do might hurt something in the process, like a kid with a gun. 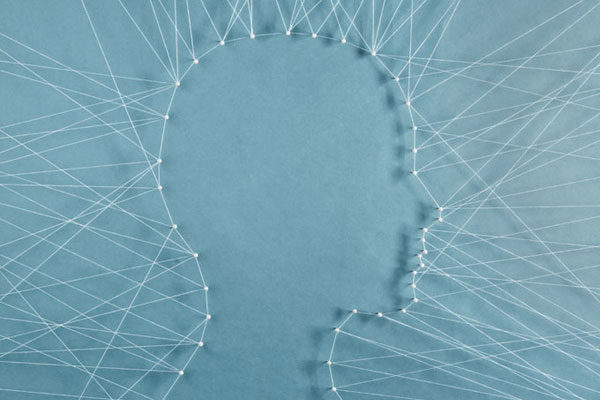 The sole existence of a hero, by default creates a villain. The sole intent of doing good because you don’t want to be evil, creates evil in your perception of reality. And as long as you see evil you will act against it, creating more evil in the eyes of people who appeared evil to you.

Evil is an excuse, an attempt, one that distances us from a very real task. That we are each responsible for our own choices and sometimes it’s ok to be weak.

Because once you accept that you can be weak, you are free to exercise strength. And with strength you can choose to do what’s right in your own heart. Once you are strong enough you’ll realize that strength, weakness, by themselves they do not mean anything. They are tools. And what you use them for is what really matters.

The point is not to be flawless, but to learn how to manage your flaws. Maybe that’s what God tried to make us understand all along.

Sometimes, you can choose to be weak for the right reasons. But as long as you don’t face your weakness the choice is not your own. 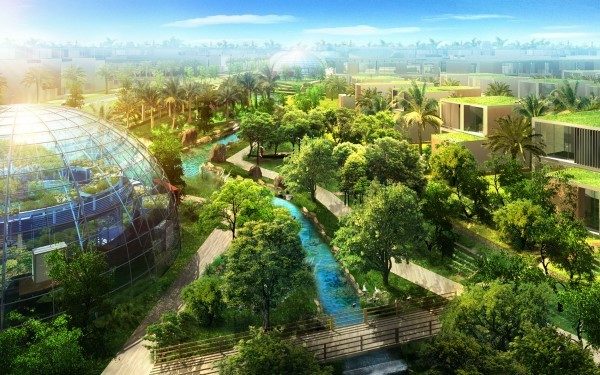 And maybe that’s the point of The Garden Of Eden. Maybe once we start living from our hearts we will make this planet a paradise for ourselves, our own Eden, a garden sprouted from sowing seeds of our hearts. And we need to be whole to do that.

Once we do this, we might find out what’s the deal with the Flaming Sword and The Tree Of Life that grants immortality.