A conspiracy theorist texted his mother to say “If anything happens to me, investigate” just days before his mysterious death.

Father-of-two Max Spiers, 39, was found dead on a sofa in Poland, where he had gone to give a talk about conspiracy theories and UFOs.

He was ruled to have died from natural causes despite no post-mortem examination being carried out on his body.

Friends have claimed he died in a Warsaw apartment after he “vomited a black liquid”.

His dark investigations into UFOs and government cover-ups may have made him enemies who wanted him dead, claims his mother Vanessa Bates, 63. 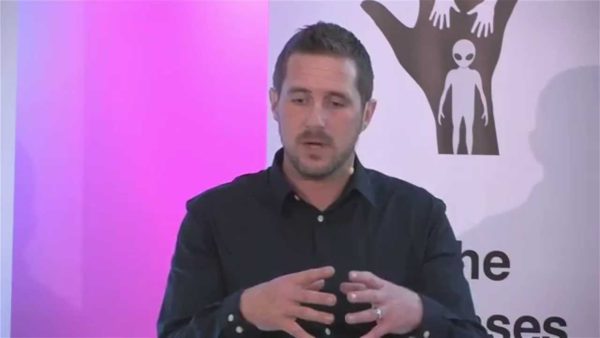 In a chilling text message to Vanessa just days before his death, Max wrote: “Your boy’s in trouble. If anything happens to me, investigate.”

Max was known as a ‘supersoldier’ by his followers and those in the conspiracy and supernatural community. 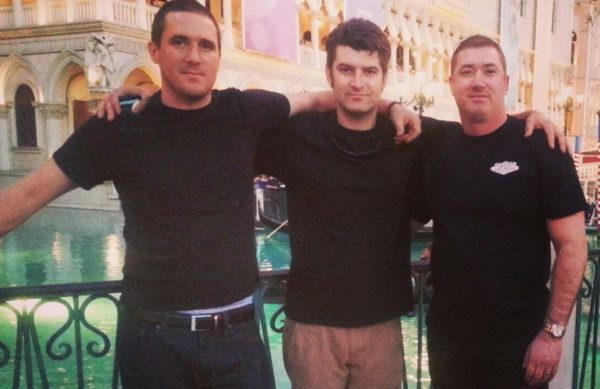 In one of his final social media messages he wrote, in a reply to a friend who asked how he was: “I’m good, I am just wayyyyyy too tired.”

Originally from Canterbury, Max was a former classmate with the actor Orlando Bloom.

Vanessa said in a recent interview that Max was ‘exposing’ who was ‘dangerous in the world of government [and] the entertainment world.’

He lived in America for a few years, but had returned to the city to stay with his mother, before jetting off to Poland. 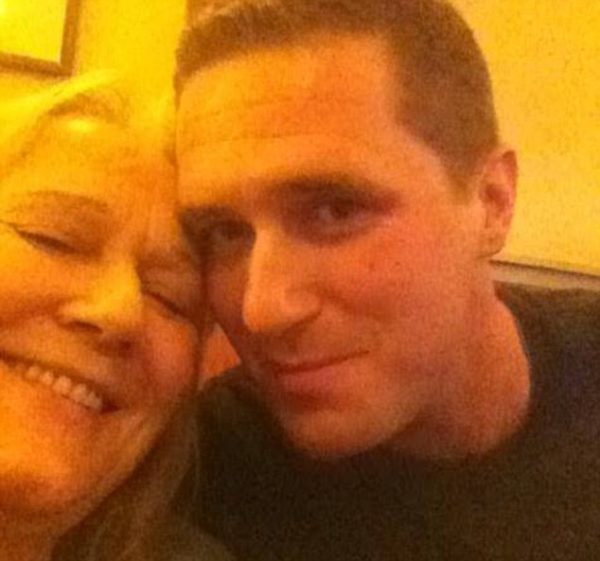 Max had been working with science fiction writer Madlen Namro and Monika Duval, who he is also believed to have been staying with whilst in Poland.

Vanessa said: “He was making a name for himself in the world of conspiracy theorists and had been invited to speak at a conference in Poland in July.

He was staying with a woman who he had not known for long and she told me how she found him dead on the sofa.

But I think Max had been digging in some dark places and I fear that somebody wanted him dead.” 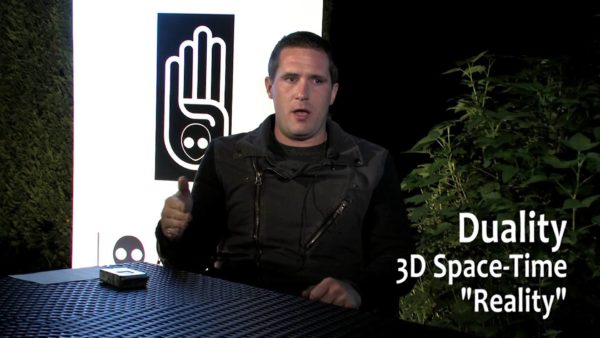 Max made a career out of investigating UFO sightings and alleged cover-ups.

More recently, he was said to be probing into the lives of well-known figures in politics, business and entertainment.

Vanessa, speaking to KMTV about his time in Poland, added: “…these people seemed to be involved in some very, very dark and dangerous areas of the world and I was afraid that as he was gaining popularity and fame that perhaps somebody would want him out of the way i.e. not alive any longer.”

His unexplained death, and its subsequent treatment by the authorities, has left many online followers convinced he was killed by government agents.

Conspiracy theorists have long been convinced that UFO chasers who get too close to the truth are ‘bumped off’ by the secret services or so-called ‘Men in Black’.

On one website, Project Camelot, a blogger wrote: “The entire circumstances are suspicious and I urge everyone to encourage the release of details about what really happened and call for an autopsy.”

Another, Craig Hewlett, added: “If it wasn’t true what he talks about then why would they kill him? Healthy people don’t just get sick and die, they get poisoned.” 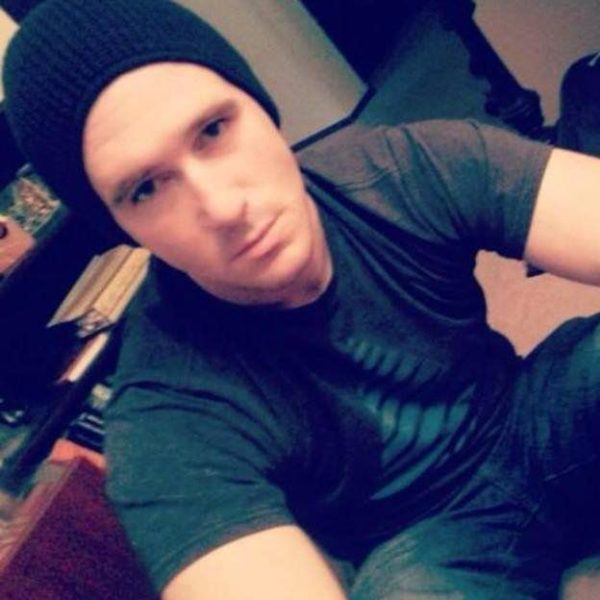 Max worked with the supernatural and conspiracy theory group Bases Project and was due to appear at a conference held Wiltshire in August.

Miles Johnson, part of the project and a friend of Max’s, said in an interview with Project Camelot: “…a person has died here and I don’t think it’s good enough [that] somebody who just took normal medication should end up vomiting, spewing black liquid, whatever it was. And then shortly after that, whatever length of time it was died.”

A message on the Bases Project website reads: “Max was a good friend to many of us and he will be greatly missed, please show your respects for him by refraining from gossip and allowing his family and close friends to deal with their loss in peace. RIP Max Spiers.” 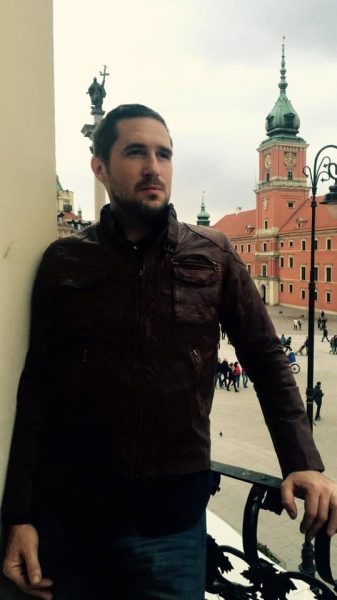 Vanessa, who works as an English teacher, also accepts the theories.

She said: “Max was a very fit man who was in good health and yet he apparently just died suddenly on a sofa.

All I have is a death certificate from the Polish authorities that it was from natural causes, but no post-mortem was done so how can they tell that?

They are also refusing to release any paperwork about it to me because, absurdly, I don’t have his written permission.”

Max was buried in Canterbury cemetery after his mother arranged to have his body flown home a week after his death.

A post-mortem examination was carried out by a pathologist in Kent, but Vanessa says that more than two months later she still does not know the result, or whether there will be an inquest.

She added: “Apparently, he had not suffered any obvious physical injuries but he could have been slowly poisoned, which is why the results of toxicology tests from his post-mortem are so important.

He has a brother, Josh, and sister, Becky, who are both devastated, as are his two boys. We all want answers to this and I will continue to fight to get to the truth.”

The North East Kent coroner’s office would only confirm the death was at the ‘very early’ stages of investigation.