Considering today’s technological advancements it’s really interesting to think about the future. How will humanity be different in 1,000 years?

Scientists did an interesting project about answering this question and they discovered 7 mindboggling biological changes the future generations will have.

Scientists predict we’ll be taller, skinnier and our faces will be perfectly symmetrical from left to right following a golden ratio. 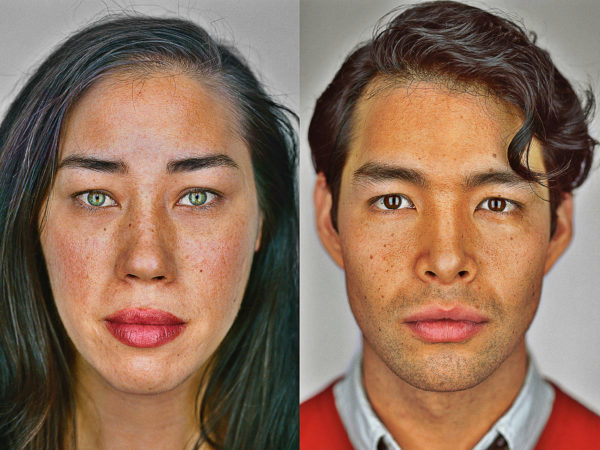 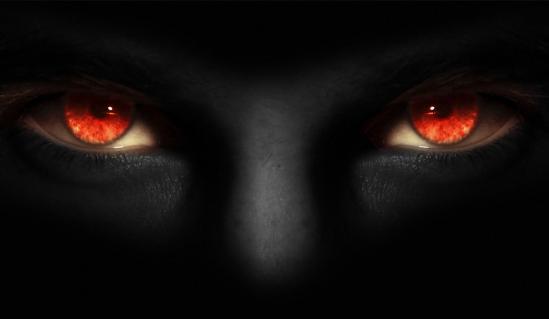 The average lifespan of a human being will be more than 120 years. 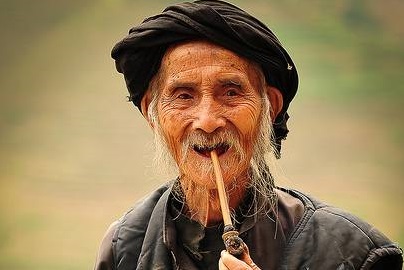 Sun protection will be an evolutionary advantage so we may develop darker skin. 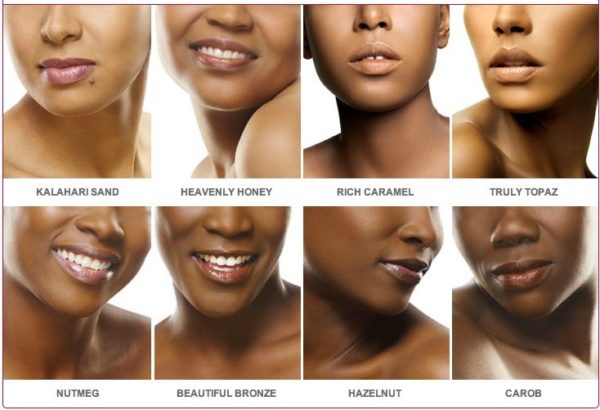 With advancements in science and medicine we’ll be stronger and healthier. 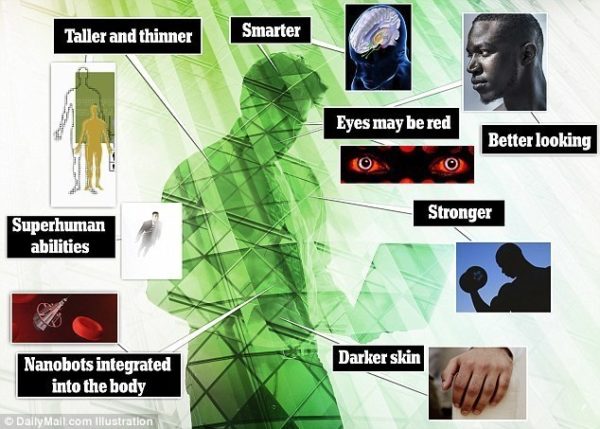 Due to climate change, radiation and warfare, scientists say humans might very well have genetic mutations that give them superhuman abilities.

Here are 3 videos that will give you a clear picture of how humans and the world might look like in 1000 years: