Before we dive into the shocking science behind our happiness, first we need to scratch the surface of our brain, not literally though.

The Amazing Trick of Humans 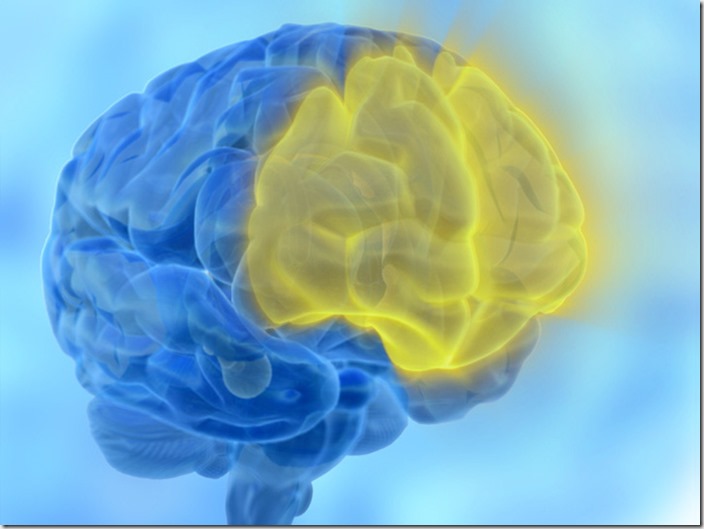 Through our evolution, becoming the Homo Sapiens we call ourselves to be today, our brain has tripled in mass.

The reason why it is so big now is because we have developed a new part we call The Frontal Lobe and its anterior piece The Pre-Frontal Cortex. Why is this important?

This new “upgrade” of our brains enabled us to do one pretty amazing trick. It gave us the ability to visualize and imagine. We are the only species that can do this to a level of excellence that is beyond understanding.

What visualization enables us is to experience something in our mind before it actually happens. It is like the flight simulators pilots train in before they go “Top Gun” on their planes.

However, this “experience simulator” is not without errors, as a matter of fact the experiences we visualize and imagine in our brain are almost never as same as they really are in reality. 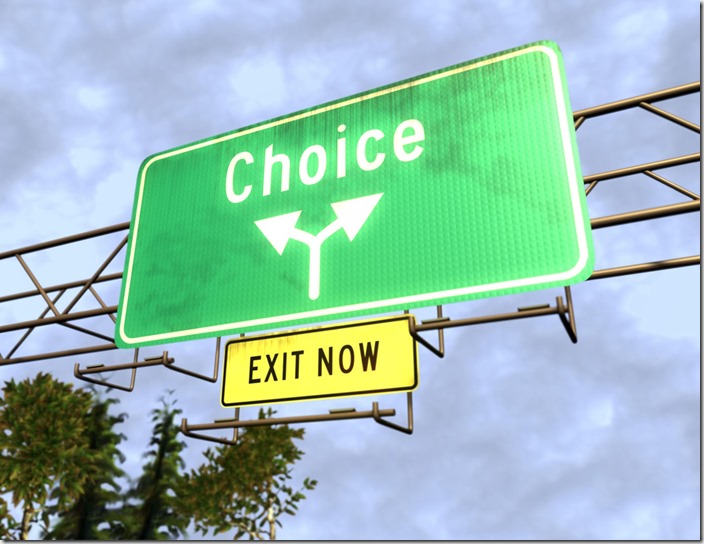 Imagine having a choice to make between winning a lottery and becoming paraplegic. No-brainer, right? Who, in his right mind, would choose to become a paraplegic?

Why did you choose to win the lottery? Do you think you’ll be happier? If that’s the case then you are wrong.

When tested after 1 year, lottery winners and people who became paraplegics were equally happy, like their change didn’t have any impact on their levels of happiness what so ever.

What scientists discovered was that, if something that happened is older than 3 months, it usually has no impact on our current levels of happiness no matter how big of a change it was for us at the time. How can this even be possible?

The thing is, when we imagine what would it be like to win a lottery or become paraplegic we over-rate our experiences, the simulation is all wrong. Those experiences, in reality, are not as intense as those in our minds.

Of course, if something bad happens like becoming paraplegic we will be sad. But, after a couple of weeks or months we will be as happy as we were before that even happened. 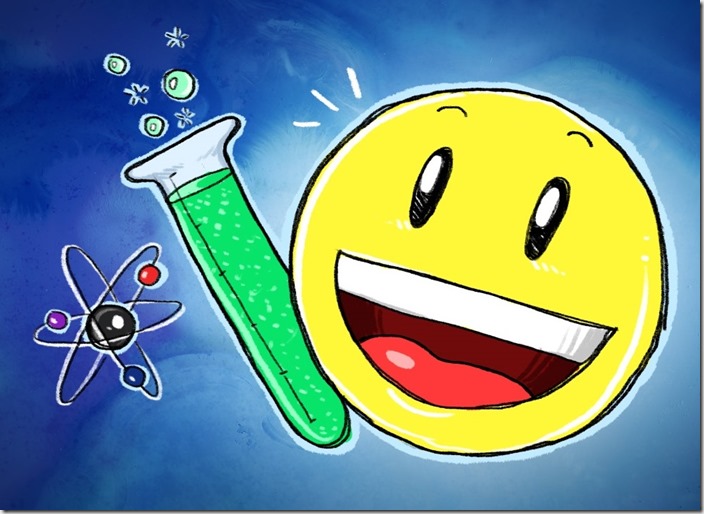 We have something we may call as “Psychological Immune System” which prevents us from feeling unhappy for long periods of time. This is the exact thing that malfunctions in serious cases of depression.

What our “Psychological Immune System” (PIS – one more “S” to be funny) does is something we may call as “Synthetic Happiness”. Our brains synthesize happiness because it is healthier for the body to live in a physical profile of feeling happy.

When we ask people who lost their companies, people who became poor over night or had an accident, and when they say that they are happy with what happened because it turn out for the best, we usually think to ourselves “Yeah Right! You are happier with dry pockets than you were with 100 million under your silk pillow, you are only lying to yourself”.

This is because we believe that Synthetic Happiness is not of a same quality as Natural Happiness. Wrong! They are exactly the same thing.

So why do we torture our brains for certain outcomes when we can be happy, all of the time, just by deciding to be happy?

The responsibility lies part in the economy (how will the economy function if there is a shopping mall full of Buddhist Monks) and part in our freedom of choice. Let me explain. 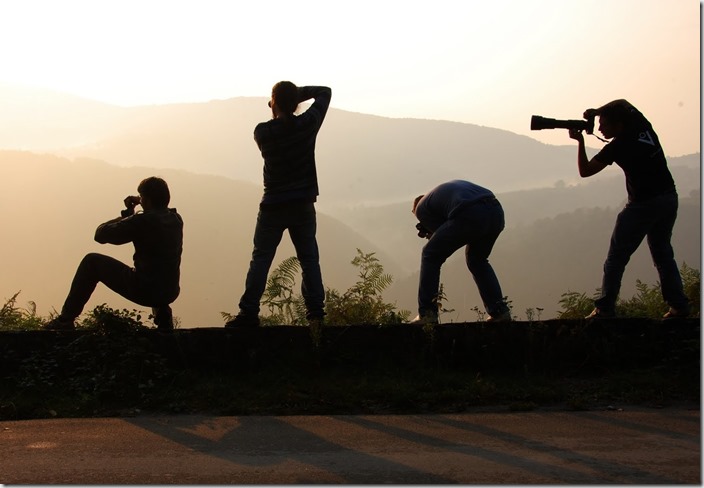 There was an experiment done in Harvard where students were told to take pictures of The University, of their room, their favorite place in the park, things they find beautiful, people who mean to them..... anything they find most dear. After they took the pictures they were told to choose the 2 best and develop them. They were taught how to develop their pictures, how the dark room works, almost anything someone needs to know to become a decent photographer. After they finished and had the 2 dearest possessions they created, they were told to give one of the images away as a proof that they’ve done a good job. One group was told that they have 4 days to change their mind and it would be no problem to swap the image. As a matter of fact, they’ll even come after 3 days to check if the students changed their mind. The other group was told that the image needs to go in 10 minutes and there is not enough time, so the choice they’ll make is permanent. After 2, 4 and 6 days they tested how happy the students are with their choice. What the studies showed is that the group with the permanent choice was happier than the one who had freedom of choice. In fact, the group who had the option to change their mind was never even happy. Their happiness levels dropped in the first 4 days and after they changed their mind their happiness levels dropped even more. The second part of the experiment was to find other students and ask them in what group they would want to participate before they even took the images, in the one that has 4 days to change their mind or in the one which choice is permanent. 66% of the students decided to participate in the group with the option to change their minds. 66% of the students choose to be unhappy! 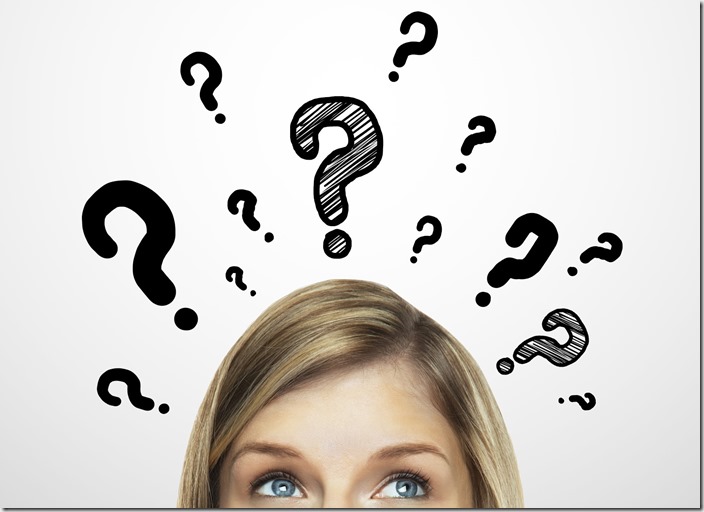 It turns out that we are greedy for options but exactly those options make us unhappy because we imagine experiences and outcomes that are not exactly true in real life. It is our Human Nature to over-rate our emotions and experiences because it makes us feel important. But, that over-rating is actually under-rating of ourselves. We are important with the fact that we can even read this text, we are important simply because we exist. At the end of the day it is not important how important we are, what matters is following our heart and doing what we find passion in. We can be happy at any moment, that’s not a reason to do something. What should drive us is our purpose, our soul’s mission. Choose a future you want to live in and make it come true but don’t expect it to make you happier than you can be right at this moment. Make your future come true because that’s your style of living, that’s the style you choose to have. That’s the game you want to play. There is no point in seeking happiness because Happiness is a Choice. That’s like having an Icecream at home but going to the Icecream Shop to buy Icecream. Be happy as much as you can, but don’t make happiness your destination. Happiness is only the way you walk towards your destination.
Join Life Coach Code Academy Now!