Acharya Rajneesh, since 1989 known as OSHO, was an Indian guru, mystic and spiritual teacher. He died at 58 years and in his life he wrote over 600 books. His style of sharing the messages is unique filled with humor, playfulness and simplicity. 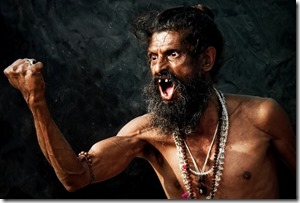 What was he trying to say with the quote above? What does it mean “god is always joking”? Are we that worthless to be called a joke? Are we all a joke?

Before you get all mad and defensive saying “who is he to call my life a joke” hear me out. Well….. read me out. You are a joke. I am a joke too. Everyone is a joke and everything is a joke because we created seriousness.

This doesn’t mean that our life is worthless. The quote tells the opposite. It says that our life is so much more than we limit it to be with seriousness. Our life is filled with joy that we put shadow on with being serious. 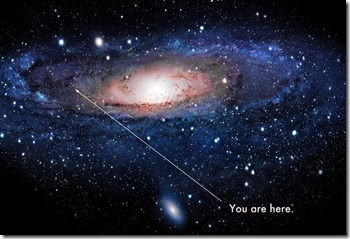 Look at the facts. We are riding on a giant rock orbiting around a star in the midst of eternity and infinity. We are a product of process longer than 3,7 billion years. We are made of 99,9% empty space. We are able to see and hear less than 1% of the electromagnetic spectrum.

We will never be able to meet all the people or go to every city or hear every song or watch every movie or read every book or learn everything there is and we still stress over things like saying “I love you”, speaking in public, or running out of time.

We still fight over this rock we all ride on knowing that even if we owe the whole thing we will sooner or later die. We still fight each other for a place on this planet even when we know that there is more than enough for 10 times more than we are.

We are trying to understand The Universe we are a part of. We seek knowledge our entire life, neglecting life itself, just to find in the end that we know nothing. Isn’t this funny? Don’t you see the joke? The Truth is, in nature there are no jokes. There is no seriousness, fear, ego, greed, love, hate, anger. We are the ones that create all those things. In nature they are just different frequencies of vibration. When we are fooled by ego and fear that separateness exists we create seriousness. Jokes are the result of creating seriousness. This is because seriousness is paradoxical by nature. 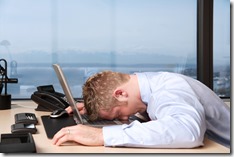 There are countless options and solutions to anything in nature and being serious about something creates an illusion that the options are limited. This is what creates the joke. Being serious is the joke. I assure you that we can all sit on a table, speak about the greatest problems in the world and find better solutions if we are not being serious. Being serious doesn’t serve anyone or anything it just makes you attached with bad, intense emotions to the problem which clouds your judgment. 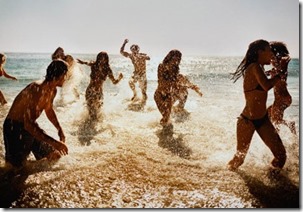 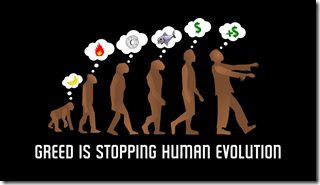 God is always joking because we are being serious. We stress our whole lives for a bigger house, faster car, luxury, glamour, fame, better looks, great career, discipline, rules, laws..... when in nature none of those things exists. We have created an illusion and we chase that illusion forgetting that if we have created that illusion, we can create whatever we want right at this moment. Being happy rises your frequency of thinking which means you can connect more thoughts and ideas together therefore creating better solutions to help the world. Being serious doesn’t make you worthy of solving a problem it just makes you... well serious. Don't take anything too seriously! There is no point in being serious. You can talk, and find better solutions about all the problems not being serious. This doesn't mean that you are not respecting the importance of the problem, it just means that you've found a better way to deal with it. Nothing is that serious for you not to joke about. Nothing good comes from being serious. There is no bad moment to create positive energy. Throughout The Whole Universe and its stars, you are here, riding on a planet around the sun with the ones who made your ride possible. Have a little fun, why the hell would you be serious?