There is a saying that if there is no enemy within, there will be no enemy without. And the wisdom within this saying is powerful. However, this does not mean that there are no foes.

By not having an inner enemy we have no enemy to project upon others, but this does not mean there is no danger out there. It also does not mean everyone will like us.

In real life, even if we are the kindest person, we will stumble upon people who simply oppose us and our ideals.

We’ll have foes and rivals that might talk bad behind our back and will not have our best interest at heart.

How To Make Your Foes Love You: 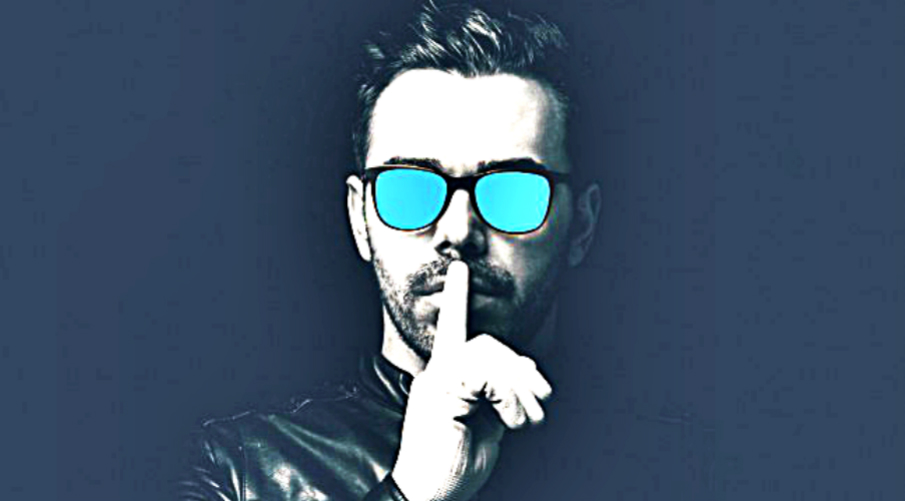 There is a simple psychological trick called “The Benjamin Franklin Effect” and it has been used by the father of its name itself.

It states that a person who has already performed a favor for another is more likely to do another favor for the other than if they had received a favor from that person.

So how to apply this trick? Simple. Find a person you might think it’s your foe, or someone you believe doesn’t have the best interest for you, a hater. And ask them a small favor.

When you have such person in mind, ask them a small favor the next time you see them, a favor so small they cannot refuse it out of common politeness.

This favor can be asking them to borrow you a book you know they have, a pen, or just ask them to give you an advice in what they specialize.

When they do give you the book, the pen, or the advice, make sure to give them an honest “Thank You” call or message. It’s even better if you do this in person.

That’s the trick. It might be counterintuitive but studies have shown that it works amazingly.

How And Why Does It Work:

According to psychology, when we do something good for someone, even if it’s a small favor, our mind starts seeing this person as a friend.

Even if we are this person’s rival, even if we hate them, if we do them a favor we start feeling closer to them. We start seeing them not as a stranger, but as someone we helped.

This zone found between someone who we hate or oppose and someone who is a close friend is a strange zone for our mind. It needs to sort the person within one of them.

The fact that we invested a piece of our energy and time for this person must be justified for our mind, so it’s easier for our mind to store this person in the friends category.

We start to care about people who we help in some way because we have invested in them. So that’s how this easy psychological trick works.