Most of the time we don’t see people as they are but as we think they are. The characters we project upon them are certain aspects of our own psyche and personality.

That’s why most often we are wrong about who other people really are. We are disappointed of who others turn to be, or worse, we succumb to someone’s manipulation.

The people who use this blindspot we all have about others the most are the narcissists and other types of manipulators.

Narcissists are people who see others as objects and a means to an end, instead of real human beings. For narcissists, everything is about them and they don’t care about others.

That’s why they subconsciously and unawarely use superior manipulation tactics to make others do what they want for personal benefit. Here is how to easily spot any narcissist.

5 Ways How To Spot Real Narcissists: 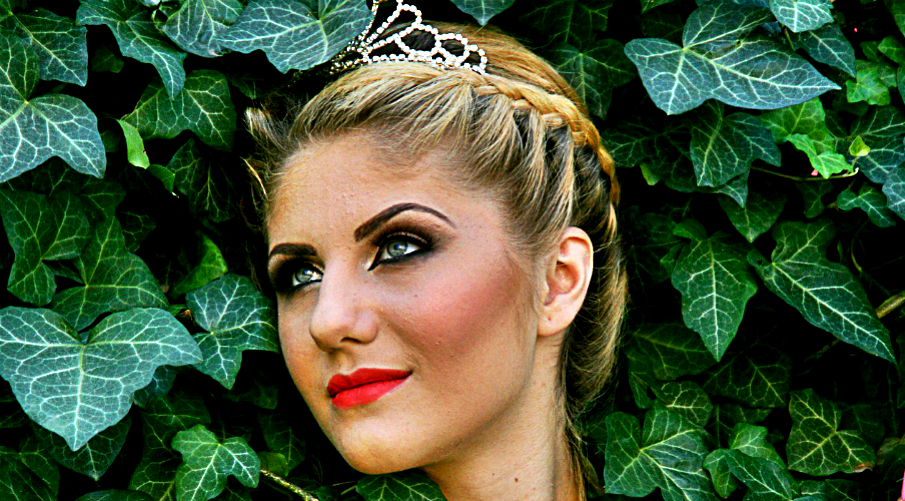 1. Narcissists make everything about themselves.

When you lead a conversation with a narcissist, it will always center around him or her. You will never have the ability to say something, and when you do, and it does not agree with him or her, the comments you give will probably be corrected, ignored or dismissed.

These people will entirely disregard the feelings, thoughts, physicality or possessions of others. They also overstep and utilize other people without taking consideration or being sensitive about it. They ask for money and items which later they will never return. Also, they are well known for breaking the promises they made, as well as obligations they have, and they don’t show any remorse or blame for being disrespectful.

3. Narcissists believe that they deserve everything.

These people expect others to fulfill the needs or demands that they have, without doing something in return. They are selfish creatures. They would argue if others don’t serve their needs, like they are entitled to have everything they want without doing a thing.

4. Narcissists use their charm for personal gain.

A person that is a narcissist wants to make someone feel wanted or special, but only for their own purpose. They are not doing it because they are interested in someone else’s wellbeing, but because they want to charm and trap others.

5. Narcissists blame others for their failures.

It will always be someone else’s fault when it comes to narcissists. Other people will be blamed if the narcissists failed at school, were fired, broke up the relationship, or anything similar. For any narcissist it’s hard to admit they are not perfect.