When Aristotle was alive, he classified our primary sense organs as sight, smell, taste, touch, and hearing.

Each of these organs contains receptors for specific stimuli that are connected to our body’s nervous systems.

When triggered by external stimuli from the physical world, the nervous system sends data to the brain, providing it with useful information.

These primary sense organs have science at their backs. But the sixth sense, which the Buddhists introduced, does not.

The mind that used to be known as the processing center of the five senses’ collective data, is now a gateway to a broader spectrum of perception.

This is including the extrasensory system, referred to as the psychic realm. While science hasn’t come to terms with the sixth sense yet, a seventh sense comes to the picture.

These extra senses, according to some people, are ones that we can all develop through spiritual practices, but science cannot prove them because it lacks the proper experiments.

Closer Look At What Some Call 6th And 7th Sense: 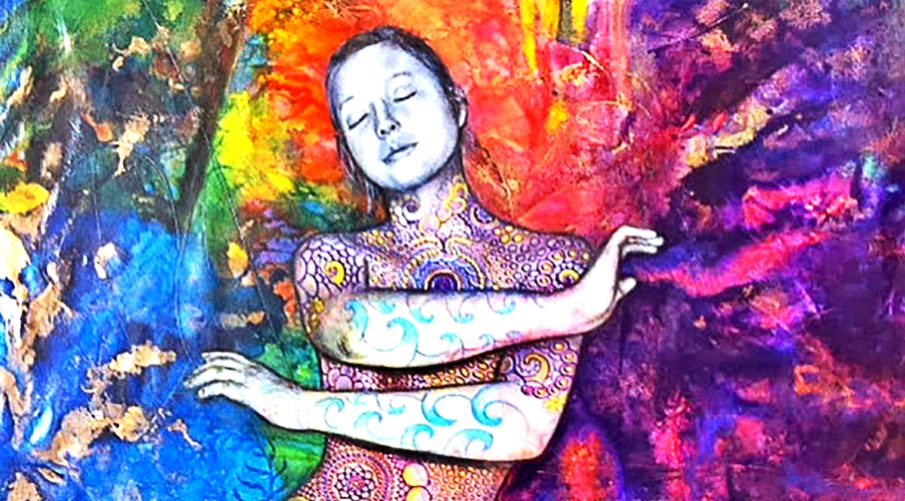 Science has differing opinions about the sixth sense because of the overlapping topics on these studies.

Neurologists don’t even come to an agreement as to what makes up a sense, they find hard to define and distinguish between a sense and the nervous systems.

Regardless of the studies done by neuroscience, cognitive psychology, and philosophy of perception, the psychic realm is considered as the place where the sixth sense comes.

This realm in ancient times was thought of as paranormal. People who used this realm and their extra senses were feared.

People exercising the powers of their extrasensory perceptions were ostracized and even put to death. Only those born into a Native American tribe were revered as shamans.

Even to this day, only a little information is available about this phenomena. The sixth sense includes the experiences of intuition, deja vu, prescience, and past life parallels.

As humans evolve into more conscious beings, a new sense comes to light, known as the seventh sense.

Science has a hard time explaining this phenomena because both the sixth and seventh senses go beyond space and time according to people who claim they exist.

Our minds are wired to think in matters of cause and effect. And when we can’t figure things out this way, we see them as coincidence.

Even non scientists consider these phenomena to be caused by external forces or entities, like spirits, extraterrestrials and others.

No matter how others try to discuss it, those who had the experience can only give us a glimpse of something beautiful happening within them.

While the sixth sense focuses more on our intuition, the seventh sense acts as the doorway to The Universal Self through Unity Consciousness.

The seventh sense goes beyond the physical world and has access to all the information contained within the entire Universe.

This access, according to people who study these extra senses, is called the Akashic Records or the Hall of Records.

If you tried asking The Universe a certain question and you received the answer with such clarity, this is already an unconscious use of your seventh sense. It’s called pure knowing.

Another example is when you enter a store for the very first time but your feet knowingly carry you to the area where the item you want to buy is exactly located.

Because the seventh sense goes beyond physicality, you have the ability to tap into every part of creation, past, present, and future as long as you use your seventh sense.

Tapping into The Universal consciousness is within our reach because we are part of it. It’s a personal journey that you and I have the ability to do.