Maintaining long hair is not only a custom that every Native American has to follow. They have a reason that goes way beyond that.

It goes like this, the human hair is said to be an extension of the human nervous system that is specifically seen as a system of exteriorized nerves.

As such, they act as a highly developed human ‘feelers’ or ‘antennae’ that are capable of transmitting large amount of data to the brain stem, the limbic system, and the neocortex.

While the new generation see hairstyles as a fashion element, the ancient cultures believe that hair play an important role in their connection with The Universe.

1. They believe the hair is an extension of the soul.

2. They believe hair should be cut only once, and this is during the child’s first birthday. This is a tradition that the Navajo people follow.

3. They believe hair is a symbol of physical strength and masculinity.

4. They believe when a person cuts his hair, he loses a small part of his relationship with himself.

5. They believe braiding the hair is a way of having a union with the infinite.

6. They believe allowing the hair to flow freely signifies a free course of life.

The importance of keeping long hair and intuition: 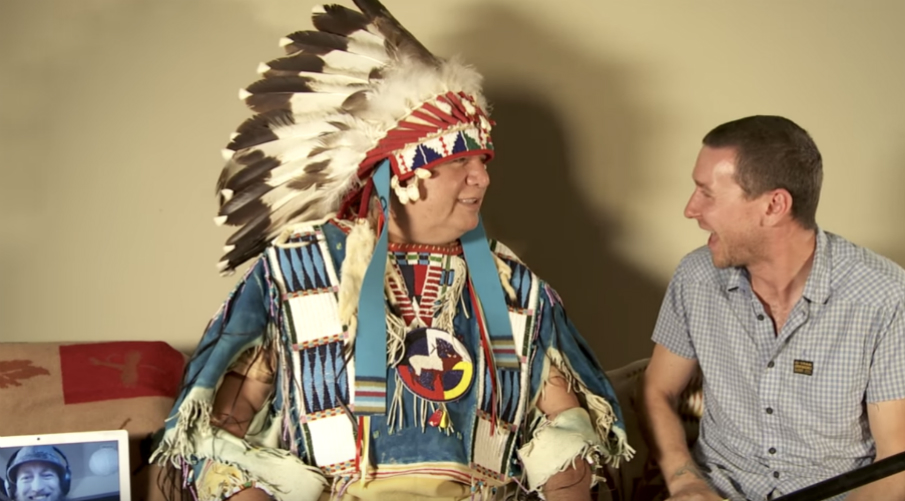 The advantages or disadvantages of having long hair had never been considered among non Native Americans until the Vietnam War.

During that time, the American military was in dire need for scouts and trackers who can penetrate into the enemy’s terrain without being noticed.

These men should be intuitive and adept at moving through the wild. For this, the Native American Reservations were the best candidates.

After the recruitment of the brave young men from this group, their talents and skills were then evaluated, after which, they were found to be the right men for the task.

However, after these Native Americans went through the process of recruitment and training, their skills and talents seem to disappeared.

Confused, the military sought an explanation from the Native American elders as to why this happened.

The elders responded that the young men who received their mandatory haircut after joining the army had lost their ‘otherworldly’ intuition.

They could no longer “sense” the way they used to. The military was not convinced by this response.

Instead, they recruited more Native Americans and performed a test if the length of hair had something to do with their abilities.

To make some comparisons, they allowed the others to maintain their long hair while others had their hair cut short. They then went through a series of tests.

To their astonishment, the military experts found out that the Native American trackers with longer hair outperformed those with short hair in accessing their intuition.

This clearly explains why the Native American Indians keep the tradition of having a long hair sacred.