A recent study published in the Melbourne Institute Worker Paper series, has found that people aged over 40 perform the best when they work only three days a week.

The researchers concluded that the cognitive performance of the middle aged people improved as the work increased to 25 hours a week.

On the flip side, the performance decreased when the work went over 25 hours per week, due to the effects of fatigue and stress. 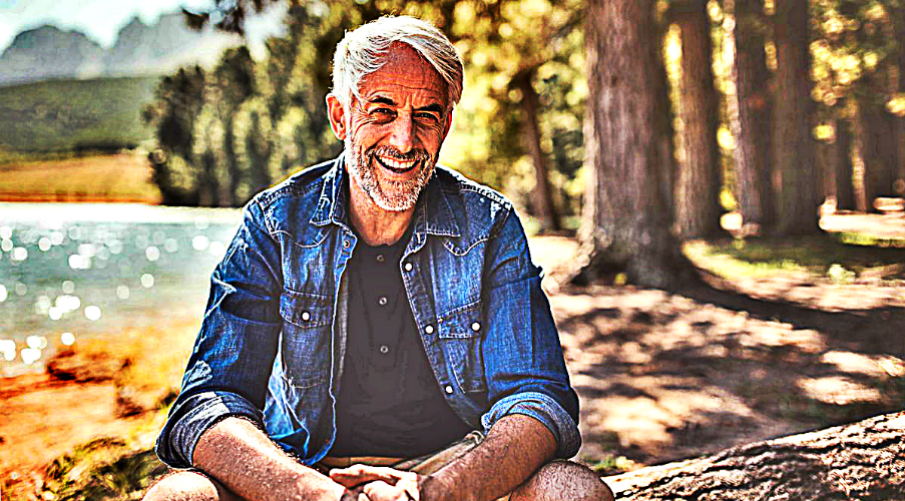 This study involved a series of cognitive tests. It included 3,000 Australian men and 3,500 Australian women, whose work habits were analyzed.

It tested the participants` ability to read words and recite lists of numbers.

It was concluded that the participants working 25 hours a week performed best while the results of those working 55 hours were even worse than the unemployed participants.

As noted by Professor Colin McKenzie from Keio University, one of the three authors,

“Many countries are going to raise their retirement ages by delaying the age at which people are eligible to start receiving pension benefits. This means that more people continue to work in the later stages of their life.

The degree of intellectual stimulation may depend on working hours. Work can be a double edged sword, in that it can stimulate brain activity, but at the same time long working hours can cause fatigue and stress, which potentially damage cognitive functions.

The reason why working more than 30 hours per week is detrimental for the brain of people over 40, while working fewer hours increases performance, is not clear yet.

“While work can stimulate brain activity, long working hours can cause fatigue and stress, which potentially damage cognitive functions.

Full time work (40 hours a week) is still better than no work in terms of maintaining cognitive functioning, but it is not maximizing the positive effects of work,” he notes.

It is worth noting that the results are likely to vary between countries, depending on the days off people take annually.

It is very difficult to control all the factors which contribute to the final results of a study of this kind (including choices around the hours worked and the type of work), but this certainly makes the idea of working full time until the age of 67 unappealing.