For the past 20 years, scientists just slightly touched the field of consciousness, hoping to bring us some clear answers to this seemingly elusive aspect of ourselves.

Yet, despite their concerted efforts, very little is known about consciousness its nature and its origins.

Even brain scanning technologies failed to give us light regarding this subject. But we cannot find our answers perhaps because consciousness is not just within us but it’s us.

Maybe we are not too close to the picture to see it, maybe we are the picture itself. And studying our very own existence takes a different approach from the scientific one.

For the sake of having a much clearer idea about the nature of consciousness, it’s imperative to look at the different views of the profound thinkers of our time and those who came before us had. Maybe the answers lie somewhere in between. 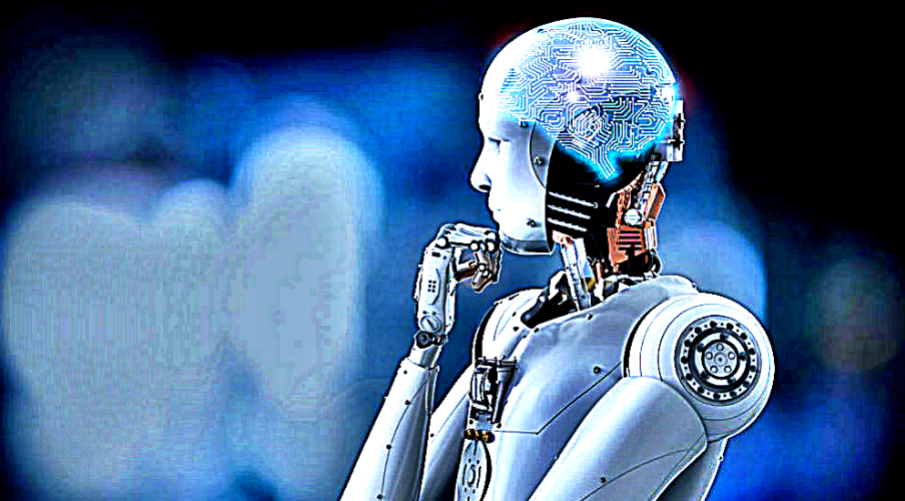 1. A Fundamental Force of The Universe.

The Australian philosopher and cognitive scientist David Chalmer has a practical view of consciousness that is easily relatable by the consciously awakened beings.

He explained that rather than produced by the brain, consciousness may be a fundamental force of The Universe, like gravity or mass.

It’s how consciousness came into being when The Universe began, existing everywhere and in everything.

2. A Field Outside The Brain.

Another philosopher and spiritually enlightened soul, Robert Forman, had a similar view of the above.

He suggested that consciousness exists as a kind of field, outside the brain, and that the function of the brain is to ‘pick up’ consciousness, like a radio receiver, and ‘channel’ it out into our individual organism.

This is a view that many scientists start to have. Similar theories can be found all throughout history by different civilizations who tried to find ways how to tune into the best channel of consciousness through psychedelic substances.

The indigenous groups who came before us were more connected to themselves and their surroundings. Maybe because they had fewer distractions than we do now.

These groups believed the concept of a ‘spiritual force’, which they perceived as pervading the whole of reality.

Even if they differ in the terms used, they attributed it to only one and the same thing, the all pervading force or power that has no gender or personality.

All of the above views of consciousness lead us to understand how consciousness plays a role in human compassion, empathy, and altruism.

As a fundamental force that we all share, consciousness urges us to go out and reach out even to strangers and other members of the species.

This explains why we feel the sufferings of others as if they’re our own and try our best to help them out in our own little way.

The fundamental force that governs us all has the power to connect us to deeper and more conscious levels where we can exchange information with one another.

While a damage to the brain may result in a damage of consciousness, this doesn’t nullify the fact that our consciousness is beyond the workings of our brains.

As we have stated above, the brain acts like a radio receiver of consciousness. A damage to a radio will eventually impair the broadcast of its programmes.