Scientists have been speculating about the idea of the human brain’s commonalities with The Universe. But they didn’t realize consciousness might be a side effect.

While numerous studies were done focusing into such comparisons, a new study has possibly discovered the origins of human consciousness as a result of one fundamental law.

A team of researchers from France and Canada said that our human consciousness might be a side effect of an increasing entropy, a process that is in progress since the Big Bang.

Study Shows Human Consciousness Might Be A Result Of Entropy: 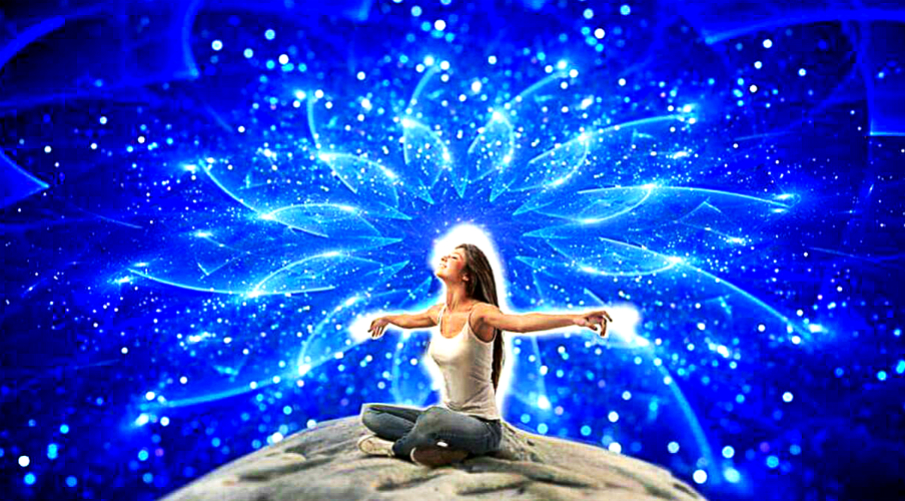 What Is Universal Entropy:

Entropy is a thermodynamic property referring to the degree of disorder or randomness in a system, mainly a system’s progression from order to disorder.

The process of entropy can be best described with the following example:

You put a cube on the table. Since it’s only one, you can only arrange it one way. But suppose you add another cube, you can now arrange it in more ways.

This is how entropy works. In short, it’s a number of ways a system can be arranged.

On the other hand, a larger entropy shows a larger disorder in the system.

In the second law of thermodynamics, it states that in any process that involves a cycle, entropy can only stay the same or increase within a closed system. This means without outside interference, the system cannot move from high entropy to low entropy.

An ice cube melting is an example of this entropy. The cube is in a state of low entropy, but as it melts and disorder grows, entropy increases.

Many physicists believed that The Universe is undergoing a state of increasing entropy, just like the above example.

The Universe was in a state of low entropy when the Big Bang occurred. And as it spreads out gradually, the system grows into a higher entropy.

It is from the above law that the human brain is linked into. The brain is said to undergo the same process that results in something interesting, the human consciousness.

Scientists want to know how the concept of entropy applies to the human brain. To do this, they analyzed the amount of order in our brains while we’re conscious and not conscious.

They model the networks of neurons in the brains of seven patients with cases of epilepsy and two other participants. They observed the patients when they were awake, asleep, or having seizures.

Their findings were astounding. They found the participants’ brain to be in a state of higher entropy when fully conscious. They wrote:

With this findings, researchers suggested that consciousness might be a side effect of a system that works to maximize the exchange of information.

These Studies Provide Us With A Clue To The Origins Of Human Consciousness:

Even if this study gives us a glimpse what’s the connection between human consciousness and entropy, it’s not yet conclusive because of the study’s small sample size.

Further studies are yet to be done using a larger group and with different types of brain states.

Nevertheless, these findings provide us another clue to the origins of the human consciousness.

As of this time, whether consciousness is only a side effect of a certain phenomenon or some higher force created it, it’s still the biggest mystery we try to solve.

But as science peaks more into the sublime and nonmaterial it will achieve much bigger progress in solving such mysteries and revealing the origins of consciousness.