“Everybody is a genius. But if you judge a fish by its ability to climb a tree, it will spend its whole life thinking it is stupid.“ — Albert Einstein

Intelligence is within us all. Your organism is intelligent beyond your conscious awareness. It knows exactly how to function without you even knowing anything about biology.

But that’s not what Intelligence is. Those things are just ways Intelligence expresses itself, and comparing them is absurd.

Someone who has normal IQ might create the most profound pieces of music that have ever existed. And someone who has high IQ might not even be able to play a piano.

The problem in the present system is the neglect of the difference how Intelligence expresses. There are actually 9 different types of intelligence according to some.

The Problem In The Present System: 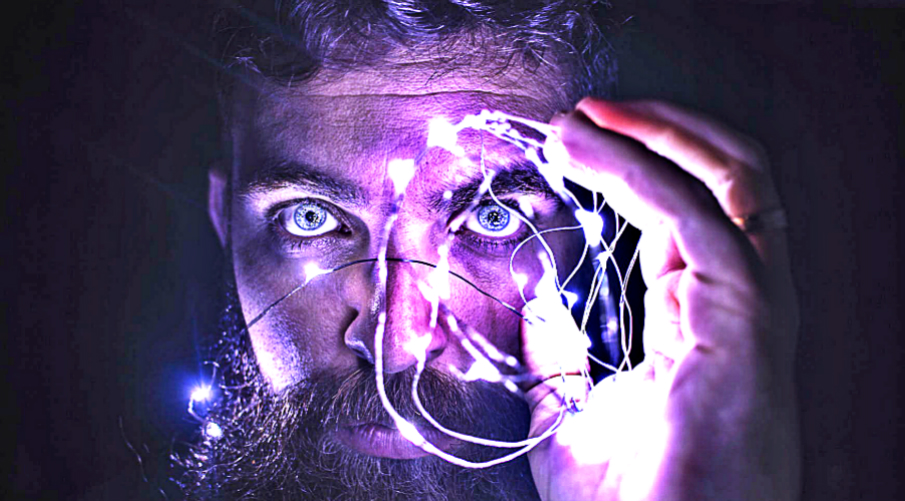 The sad fact is, in our modern day, the design of our school system tends to favor only one type of intelligence.

Despite the individual differences of students, all of them follow only one system, one form of intelligence assessment, and one form of tests.

This makes students pass or fail based on narrow criteria. If you’re great at linear, analytical, and hyperlexic skills, then probably, you do well in school.

But for others whose expertise isn’t aligned in these areas, they are bound to end up at the bottom of the class.

They are not unintelligent, however, they don’t do well because they’re confronted with tests that don’t fit with the way their mind works.

Even if they’re intelligent in other ways, they’re still told they are wrong because there is no assessment in the kind of intelligence that they have.

Children are creative. They have great navigational skills. That is why it’s hard to keep them still. If children fail in school, it’s not their own fault, it’s not the teacher’s fault either.

The fault is in the system. The children’s booming intelligence is being cut short before it even takes root just because it doesn’t fit with what the system requires.

Recognizing other forms of intelligence is crucial in creating a society that is able to thrive, invent and evolve.

The 9 Less Known Types Of Intelligence:

People who are intelligent in music have the ability to recognize sounds and tones faster than anyone does. They appreciate music and rhythm, have good ears for music, learn songs easily, and quickly notice when someone sings off key. They are gifted in singing, composing songs or playing musical instruments.

Learning through movement and experimentation are the strengths of kinesthetic intelligent people. They are great at sports and activities that require physical exertion and mastery. Some of them follow the artistic pull of dancing or any creative movement. Acting and performing in an audience come easily for them.

People possessing a naturalist intelligence appreciate nature, the plants, and animals. They are sensitive to anything that relates to nature, especially to their natural surroundings. It’s like they can speak another language, the language of nature. They have the gift of growing plants, vegetables, and fruits. It’s easy for them to train animals.

People with navigational intelligence have the ability to steer through a host of demands using data of background scanning. They make decisions based on principles in any given situation.

Creative intelligent people are unconventional, anarchic, flexible, and open. They have the ability to understand how the creative process works as well as how to apply it. Whenever they see a need, they’re able to observe ways of solving that need.

Sensory intelligence is having the insight and awareness of the primitive wiring in our brain and how we apply it in our daily existence. People with sensory intelligence are able to interpret and interact with the world using sensory filters through their senses.

Emotionally intelligent people are able to identify and manage their own emotions and the emotions of others. They’re good at discerning emotions and label them appropriately. They gather emotional information and use them to guide their thinking and behavior. They don’t have difficulty managing their emotions or adjusting it to adapt to the environment.

Intuitive intelligence goes beyond science and analytics. People with this intelligence are able to connect the realms of reality and imagination, reason and instinct, material and spiritual dimensions. They think holistically and establish connections between themselves and others.

Not one person excels in all types of intelligence, but all of us are more or less intelligent in all these types. We are just different mixes of them all. In whatever criteria your intelligence falls, know that the world needs you and is waiting for the contribution you are to impart to the world.