You often fall victim to your own mental processes that lead you to predict your emotions in an incorrect and unhealthy way.

Your mind is supposedly designed to aid you in staying present and being mindful. But most often, you let your mind wander into the future and predict how you would feel.

Thankfully, behavioral economics is here to guide your way by presenting insights into your wrong mental habits of incorrectly predicting future emotions.

Being aware of these mental pitfalls helps you to change the course of your thoughts and prepare your emotions for positive outcomes.

This also gives you the option to choose the kind of emotion you wish to feel, such as the likes that make you feel good.

The 3 Mental Pitfalls That Fool Your Emotions: 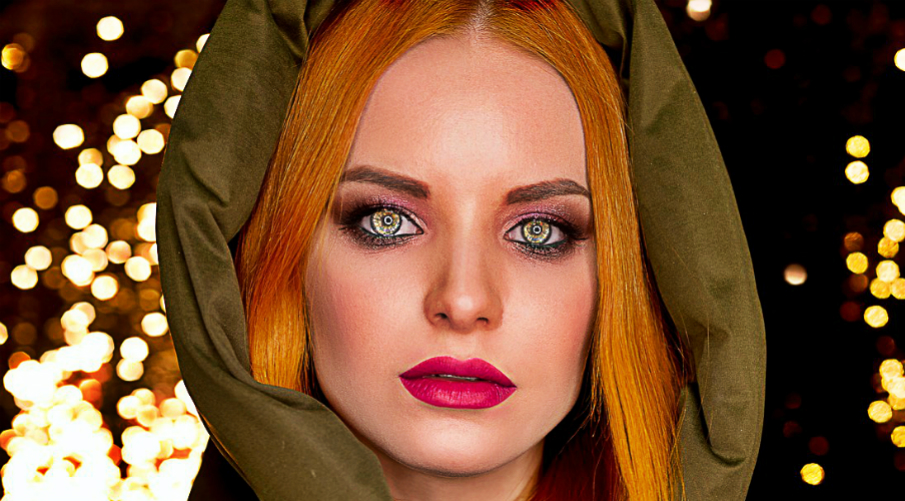 1. Allowing the memory of negative experiences to predict your future experience.

Painful experiences in the past are likely to interfere with your future preferences because of its emotional intensity.

For instance, if you asked for a favor from a close friend in the past and they turned you down for some reasons, you’re likely not to ask a favor from that person again for the fear of being rejected the second time around.

Or you may never ask a favor from anyone else because the fear of rejection hurts badly. And the mind has this habit of engraving into its core the most intense emotions and its end.

This makes you disregard other components of the experience because what registers in the mind are the peak emotions that could either be good or bad.

In this case, even if you consider that person to be your close friend, you’re likely to change your attitude towards them in the future because of how unfavorable your last interaction with them went.

2. Forgetting that everything will come to pass.

Humans have the tendency to forget that everything is temporary. Positive experiences are ideal, but when you get so attached to them, you’re likely to get disappointed when the negative experiences start to occur.

Instead of adjusting to your new situation, you keep on thinking how good the past had been as if you don’t hold the key to your own happiness.

Even if some changes may affect your life entirely, it doesn’t mean the pain will last. The good times are not here to stay, so are bad.

This mental pitfall is often seen in the behaviors of impulse buyers who buy things instantly with the belief that they will still feel that way in the future.

If you’re one of them, then you’ll probably buy stuff that makes you feel good at the moment, forgetting that such emotion can wear off with the passage of time.

Or you may buy items in bulk, like food, because you think they taste good only to find out that your taste has changed after eating some.

3. Having a cognitive dissonance.

Cognitive dissonance happens when you’re not consistent with your thoughts, beliefs, and attitude. Sour graping falls into this category wherein you want something so badly that you do your best in order to get that thing.

But when your attempts bear no fruit, you’ll start to find some flaws with that thing just so you will not feel bad about yourself.

For example, being turned down from a singing audition leads you to convince yourself that singing is not your favorite activity anyway.

In a way, you’re not being coherent with your choices and emotions, and with yourself in general. When you rationalize something, you will lessen the emotional power that a certain situation brings you.

However, cognitive dissonance prevents you from having a positive evaluation of yourself. And it’s a mental pitfall you should stop doing to stay coherent with your emotions.