Because Empaths and Lightworkers fall into the same category of healing the world and others, they have been seen as one and the same.

However, Empaths and Lightworkers are two different callings that only share a few similar traits.

The focus of Empaths is more on feeling the emotions of others while the Lightworkers’ is on uplifting the planet.

If you feel you have a calling but couldn’t figure out yet whether to follow the empath or the lightworker’s path, check out each trait that an Empath and a Lightworker obtain.

Then, find out what resonates with you the most by seeing in what group of 15 traits you belong. 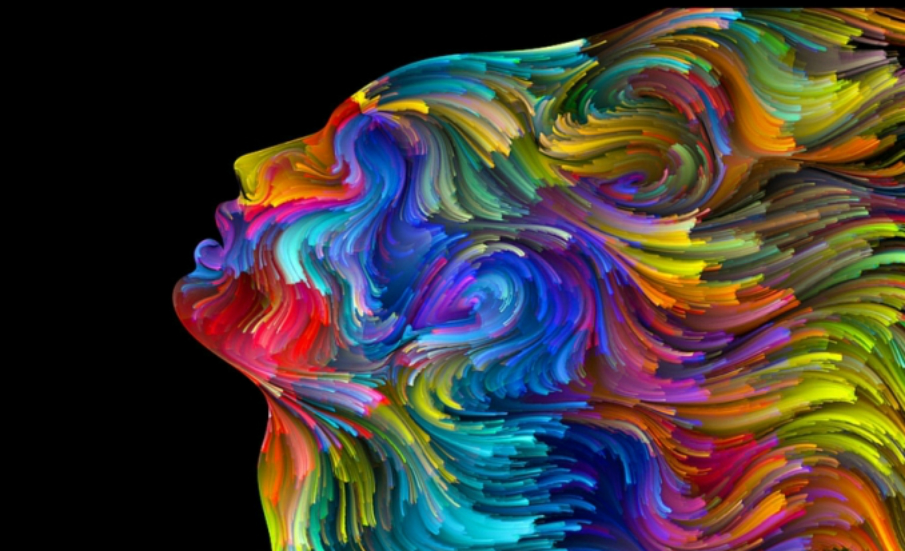 As we have stated earlier, empaths feel the emotions of others as if it’s their own.

“Raw” empaths, meaning those who have not yet controlled their gifts and haven’t handled their health issues yet, show these 15 signs.

15 Common Traits of an Empath:

1. Feeling the emotions of others as your own;

2. Being overwhelmed in public places, seen as moody, shy, aloof or disconnected;

3. Unable to watch movies or shows where there is violence or cruelty;

4. Having natural tendency for other people to unload their problems on you;

6. Prone to an addictive personality, easily distracted or bored;

7. Drawn to healing and holistic therapies and being loved by animals;

8. Getting attracted to metaphysical things;

9. Creative and having the tendency to daydream;

11. Seeking for the truth and always looking for answers and gaining knowledge;

12. Appreciative of adventure, freedom, and travel and feeling trapped in routine, rules or control;

13. Good listener, intolerant to narcissism, feeling when someone is lying;

14. Having the ability to feel the days of the week;

15. Refusing to buy antiques, vintage or second hand items as they can sense the energy; 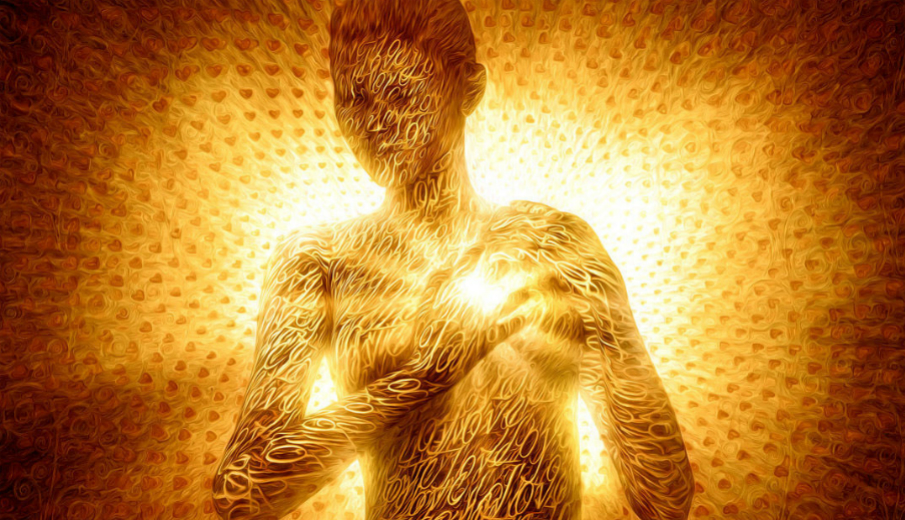 Doreen Virtue describes Lightworkers as the souls who volunteered before birth to help the planet and heal the population from the ill effects of fear.

While each Lightworker is here for a sacred purpose, they often find themselves entangled in the material aspects of this world. This leads them to forget who they are and why they’re here.

As such, they’re constantly faced with the feelings of fear and of being lost. You’re a Lightworker when you have most, or all of the following 15 traits.

15 Common Traits of a Lightworker:

1. Being sensitive to energies and may even possess the gift of an Empath;

2. Feeling strongly about the environment and the treatment of animals;

3. Being inclined to the healing arts and having explored several healing modalities;

4. Being aware of your own fears and those of the people around you;

5. Having experienced a strong spiritual awakening;

6. Love being with people but needing an alone time to recharge;

7. Feeling called to heal others;

8. Having the desire to resolve the world’s social and environmental issues;

9. Having a firm belief that spiritual methods can heal any situation;

10. Having mystical experiences, including psychic premonitions or angelic encounters;

11. Having faced harsh life circumstances that awakened the knowledge of your divinity;

12. Wanting to heal your own life in order to heal the world;

13. Feeling compelled to write, teach, or provide counsel about your healing experiences;

14. Feeling a sense of urgency in the fulfillment of your mission or higher purpose even before things were clear to you;

15. Having the awareness of the power of your thoughts and the ability to manifest;

Empaths sense energy, while Lightworkers have the urge to uplift the energy and vibration of humanity.

You can be an Empath, a Lightworker, or maybe both!

What group did you find yourself in most? If you had over 10 in both groups than you are an Empathic Lightworker!