People who are advanced in age but act childish are often asked why won’t they grow up. On the other hand, a child who thinks way more mature than their peers is considered an old soul.

The differences we see in people are truly fascinating. And the hard truth is, we put high expectations on how people should act in a certain age group. Once someone deviates from that, they’d be misunderstood, labeled and misjudged.

But what makes this phenomena as it is? Is there some basic truth about the idea of reincarnation and how it affects people’s behavior with regards to their age?

According to one spiritual theory someone’s soul might still be in its infancy stage in the present life that their main focus is just to stay alive and survive even in old age.

Whether reincarnation is real or not giving some considerations to the Soul Age Theory can provide us some understanding and insight into why people behave the way they do.

The Soul Age Theory states that a human being is given multiple lifetimes to grow, learn, and mature. Through the incarnation journey, the soul advances to higher levels.

As karma is paid off and the soul progresses, it will reach a point where it’s free to return to universal and infinite consciousness. At this point, the soul reaches a place called paradise or heaven and becomes one with what is known as the Source.

If you wonder what age your soul is, here are the 5 soul ages and their special characteristics according to the Soul Age Theory!

The 5 Soul Ages According To The Soul Age Theory: 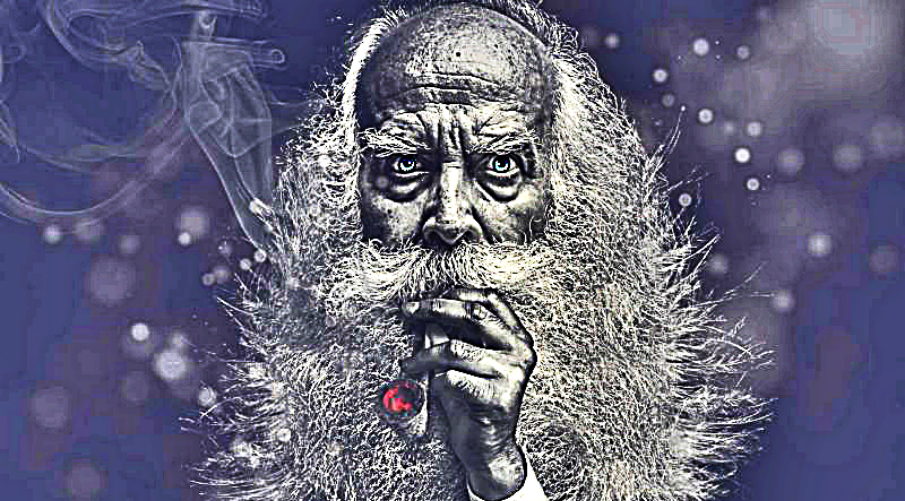 The Infant Souls main concern is being alive, which makes them seek the basics of life like skills, survival, mortality, and physicality.

Having the comparative age of 0 to 4, this stage is generally characterized by rawness, playfulness, excitement, unsophistication, tribal, cautiousness, childlikeness, group reliance, and the hunters and gatherers.

As Newborn Souls, these people may be seen as lacking the knowledge of understanding life’s complexities. They approach life in a very simple manner and may even find it hard to adapt to ‘civilized society’.

Hence, they prefer to live comfortably with their clan, tribe, or community because of its familiarity.

Their comparative age is from 4 to 13 and they’re compliant, disciplined, dutiful, role oriented, dictatorial, proprietary, traditional, and possessing strong values.

Also called as Child Souls, they’re mainly concerned with making meaning, order, and stability in an otherwise chaotic world. Others see them as clean, modest, rigid, conservative, religious, and obedient to rules.

They define their self through their culture, traditional or religious system.

We see Young Souls as the independent breed whose learning involves personal advancement, free will, and personal achievement.

Their comparative age is from 13 to 29 and possessing the traits of being ambitious, competitive, innovative, individualistic, and self centered.

They seek self expression and material gains and they go for enterprise and freedom. Also known as Teenage Souls, they fight for their independence and even social status.

Because they’re the agents of change, they contribute much to the advancements we see in the world. However, their external focus and too much drive can turn them into workaholics.

Interpersonal harmony is what the Mature Souls aim for and they need to learn the values of empathy, psychological stability, interdependence, self awareness, and established relationships.

Their comparative age is from 29 to 55 and they’re characterized as sensitive, inquisitive, neurotic, diplomatic, introspective, egalitarian, and cooperative.

They’re the Adult Souls who seek interpersonal and psychological harmony upon entering into this world. They have the contrasting nature of being neurotic and caring.

As they focus more on their inner world, facing life’s complexities and subtleties creates the biggest struggles.

Adult Souls are liberal and can be seen as the world’s visionary where they share empathy, understanding, and camaraderie.

Old Souls seek no more than spiritual fulfillment and the challenge they’re facing in this journey involves learning the skill of non attachment, autonomy, wise counsel, as well as spiritual awareness.

Having the comparative age of 56 onwards, they’re described as solitary, spiritual, detached, philosophical, humanitarian, empathetic, and even unmotivated and tired.

The previous 4 stages of existence provided them with a thorough knowledge of society, relationships, and anything concerning life.

They’re very self assured and don’t feel any more interest in the daily grind of life. Their presence emanates depth while their words show calmness and wisdom.

Self actualization and self fulfillment are the Old Souls’ primary focus in this stage, seeing life as an interconnected tapestry.

How To Find Out What’s Your Soul’s Real Age?

From the above Soul Ages, what’s the group that resonates the most with you? That’s most likely your true soul’s age!

Anyway, not all people fall rigidly in each category because most often parts of our personality are overlapping with all the other groups.

However, the one group that strongly resonates with you, much more than all the other groups, that’s the age of your soul according to the Soul Age Theory.

And remember, whatever age your soul is, it’s part of your journey and evolution. You are where you’re supposed to be.