Why does the opinion of others matter? We get the idea that what people think of us matter because of the way we’re conditioned for the need of approval since childhood.

The approval of others makes us feel good. In short, we get a higher sense of self esteem when others give us their approval.

On the other hand, the evolutionary perspective gives humans the idea that our survival depends on belonging to a group. This means the words of others is a matter of life and death.

Doing things that are unacceptable to the group may lead to banishment, and most likely to death. These contributing factors were hardwired within us, thus, we care what others have to say.

To survive a day where you are likely to receive 99% of negative opinions and only 1% of positive ones, here are the effective ways. Practice these suggestions so that you will ultimately change your mindset and live an impactful life.

9 Ways You Can Handle Negative Opinions: 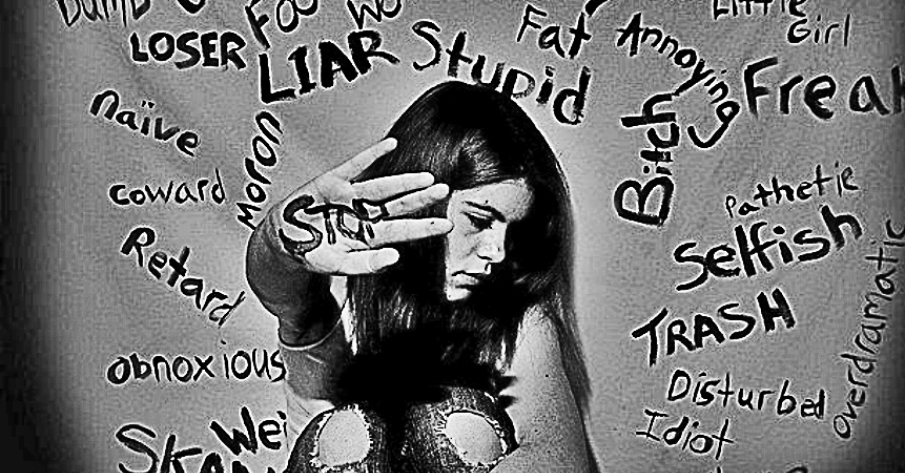 Every time the idea of being judged pops up in your head, try not to overgeneralize. Instead of believing that everybody will judge you, name names. Point out who are these people going to be.

List the names of everybody you’re acquainted with every day, then cross out the names of those who treat you kindly. You will be surprised to discover that it might be actually two or three persons who are judging you.

Dealing with them is much easier then.

2. Identify where the voice is coming from

If you’re worried about “what others will think”, ask yourself whose voice is it? Is that yours or from someone in your childhood who frets and injected the fear into your subconscious?

Regardless of whose voice it is, you can unlearn the things you’ve learned all along. Practice believing that people are busy with themselves so as to give time judging you.

3. Stop being defensive and listen more

It’s been our common reflex to defend ourselves everytime we hear negative feedback. But suppose you’ll choose to listen first and not get defensive.

Listening helps you sift the good from the bad, which means you have the opportunity to learn from the negative criticisms without feeling negative about it.

4. Consider where the criticism is coming from

Even your loved ones or the people who deeply care for you are prone to criticize you, especially when you have done something that contradicts your true nature. But these people give their criticisms in a polished way being careful not to hurt your feelings in any way.

On the contrary, when someone tells you you’re an idiot, know then that these words reveal more of the other person and has nothing to do with you.

5. Don’t believe every word the other person has to say

It doesn’t mean that every criticism you receive is true about you, though you’re bluntly aware of your imperfections.

You can disagree with them because who else knows about you inside out than your own self.

6. Be the better person

In situations where someone criticizes you in the face, take control. Thank your critic and stay calm.

By not countering the attack, you will accomplish two things: it leaves a message that you’re not affected; and that you have the power to stand tall and not stoop to their level.

7. Have faith that you’re able to handle even the worst case scenarios

If you’ve been in the worst of scenarios or have witnessed any of them, chances are, you’re often afraid the same thing will happen to you in case you’d be in that kind of situation.

Stop your brain from imagining the worst by telling yourself you have the ability to handle worst situations. Just by mentally preparing yourself, the worst case scenario becomes less scary.

And you’ll never care whether you get yelled at in case you screw up.

8. Know that people can be fickle minded

People have the habit of changing their minds. If they hate you yesterday, they may love you today, especially if they can see the impact of your presence to others.

Let the opinions come and go. As long as you stay strong, nothing has the power to put you down.

Usually, people who are afraid of criticisms come around believing they will only be free from receiving harsh criticisms if they perform perfectly in a social setting. They have this perfectionist attitude that makes them their own worst critic.

If this resonates with you, challenge yourself by intentionally doing mistakes for the purpose of finding out what actually happens when you make mistakes. The truth is nothing happens.

The worst situations and the worst critics are actually residing in your mind.

People are busy with their own life too. If you happen to pick up criticisms from time to time, you have the choice to sift the gems from the trash.

Walk away with the lessons that you can learn and ignore the rest.