Do you believe that your body has its own consciousness and own soul? And that when you understand this, you can heal yourself?

This might be new to you but some people already used this perspective and found amazing results.

Therese Wade, who was suffering from a severe chronic pain disorder, had her tissues responded to her after an hour of engaging her body in a heartfelt conversation. One of her calf muscles that had been diagnosed with Reflex Sympathetic Dystrophy, came back to life.

Therese shared the guidelines she used in communicating with her body and making it cooperate in healing herself.

4 Guidelines In Talking To Your Body To Heal Yourself: 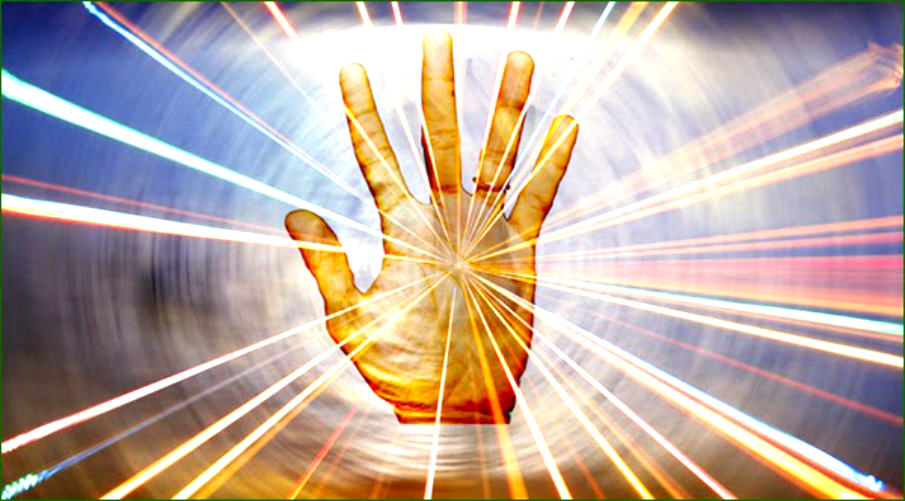 This enhances the communication between the conscious mind and the physical body.

2. Be compassionate with your body.

Understand that it is made up of conscious cells.

3. Engage with your body in mental conversations.

Build trust and communicate your desire for the two of you to cooperate in overcoming the ailment and heal yourself.

4. Be open to changes in conversations.

Use different thoughts and words that elicit spontaneous elevated emotions.

These guidelines are necessary in achieving dynamic responses in the body.

How The Magical Power Of Intention Can Help You Heal Yourself

Researcher Cleve Backster, who spent 36 years in studying bio communication in plant, animal, and human cells, made a similar discovery.

According to him, three factors are needed in communicating with your body: intent, attunement, and spontaneity.

Backster made his discovery when he decided to monitor the Dracaena plant in his lab using polygraph equipment. He attached the electrodes to a leaf and thought of ways that can induce a surge in electrical activity in the plant.

This surge in electrical activity is linked with intense emotions in humans.

As soon as he imagined burning the electrodes leaf, the polygraph pen shot to the top of the chart, which showed an extreme reaction on the part of the plant.

It appeared that the plant reacted to the idea of being burnt.

While pondering  that the plant might have detected the force of human intention, Backster retrieve a set of matches from his secretary’s desk.

When he returned with the matches, the plant still showed the same high level reaction. Backster decided to “remove the threat” and return the matches to the desk.

The plant apparently calmed down when the chart displayed a downward trend as a response.

Backster attempted to repeat the same results by pretending to burn the plant. But there was no reaction.

The plant seemed to sense the difference between real and artificial intent.

Backster further discovered that plants are attuned to their primary caretakers, responding to both their positive and negative emotions, and to their return after being away.

This is a mindboggling research proving that our consciousness is connected to our being in ways science has yet to discover.