The world is a lovely place filled with loving people. At least, for us who make the extra effort to create a better world.

The hard truth is, your good deeds are oftentimes returned with untruthfulness by people who have difficulty finding their own light.

These people often appear really good in front of you but their actions are driven by an evil intent.

These are the people who are imprisoned by their own world thinking only of themselves and what they can get out of life.

What is an Evil Heart?

On the bigger picture, there is no such thing as good or evil in this Universe. Everything is just existing in a perfect cosmic balance.

However, on a much, much, much smaller scale, there is this planet Earth where humanity lives and inside this humanity there are some corrupted parts.

These corrupted parts are people who are so traumatized, or detached from the light inside their soul that all they obsess with is a personal agenda, no matter the cost.

These individuals have such neural formation in both, brain and heart, that their psyche is developed in a way that is truly evil from our human perspective.

They see past other people’s goodness because their mind is filled with schemes on how to destroy, harm or use others for their benefit.

They do not understand the concept of oneness but live in a way of them versus the world. They even hate the thought of seeing others happy.

In a way, the neural pathway that leads their self to peak a glimpse inside their soul is so twisted that they achieve this through bringing others pain and thriving on their negativity.

7 Early Warning Signs Someone Has an Evil Heart: 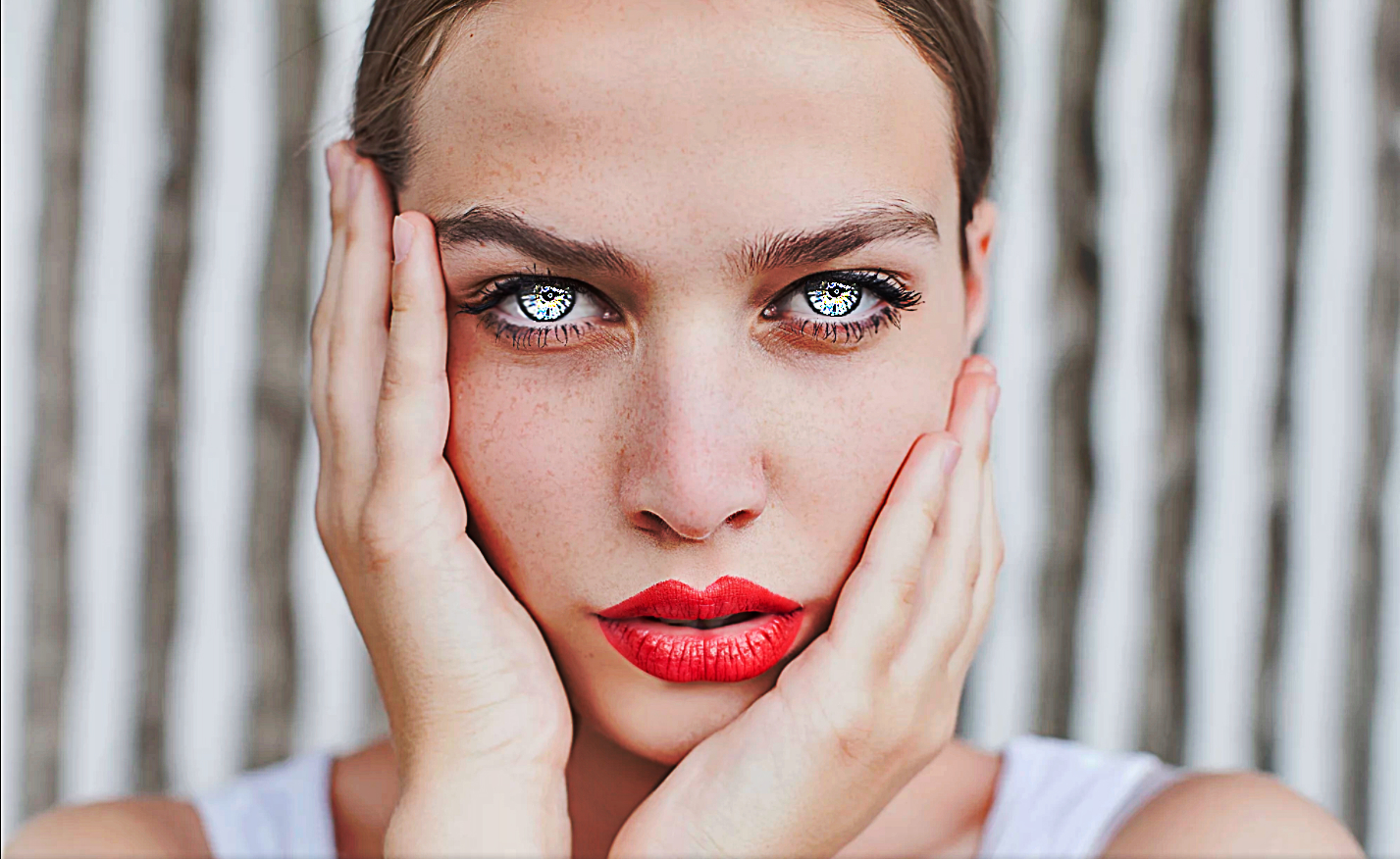 These people might already be present in your life now.

Spotting them and stopping them before they cause any harm is crucial.

Here is how to spot these Evil Hearts and immediately cut off your relationship with them before it’s too late:

1. They are great at distorting facts.

When these people get an information from you, they twist it into something that will make you appear bad. This is what they intend to do in the first place.

They make things appear different to make others doubt or lose their trust in you.

2. They will give you misleading information.

They don’t want you to see something as it truly is. Instead, they will mislead you to think the opposite.

They’re good at making mountains out of a molehill. And they find a delight in seeing how affected you could become.

3. They keep on lying to you and others.

Because they aren’t true to themselves and to you, these people will fabricate lies that harm you the most.

They will make something up to fill in the missing links, making the matter worse. They are the constant source of rumors, yet try to appear clean once things get messed up.

4. They are not owning up their mistakes.

They don’t take responsibility for their actions nor ask for an apology for every misdeed they commit.

When problems arise as a result of their own doings, they will blame you or others for it. Taking responsibility is a defeat for them. They hate to see themselves that way.

5. They don’t know how to feel guilty.

Though they are aware of the pain they may have caused you, they don’t feel bad about it. As long as they get something out of the situation they couldn’t care less.

If ruining your life is the only way to get what they want, they will do so without any second thoughts.

People who have evil intent at you hate to see you being happy. As a result, they will withhold information that makes you happy and tell you only that which upsets you.

They choose to leave out part of something so that it appears awful, the way they want it to.

7. They won’t accept reality as it is.

They hate to see reality as it is because they only want to see what pleases them. All they want to see is the worst that could happen to you or others.

Thus, they will distort reality at all costs. They are great at evil schemes that they are most often successful in their evil plans.

Get Rid of Their Evil The Smart Way!

These type of people have no place in your life. No matter what you do, they will defy all your good intentions.

These people are the narcissists and psychopaths who disguised themselves as angels before you.

If you want to stay sane and protect yourself from any harm, take the courage to distance yourself away from these people. You don’t deserve the lies, much more to be used by them.

You are better than what they will ever think you are! So do the wise thing and get rid of them the smart way: cut them off from your life without any explanation!