If you have been watching movies or reading story books, you might have noticed that, most often, heroes are nerds, weird or have peculiar personalities compared with the other characters.

Perhaps, you identified yourself as one of them. While we all have a certain kind of ‘weirdness’ in us, intelligent people might have their own valid reasons for having difficulty in social interactions. 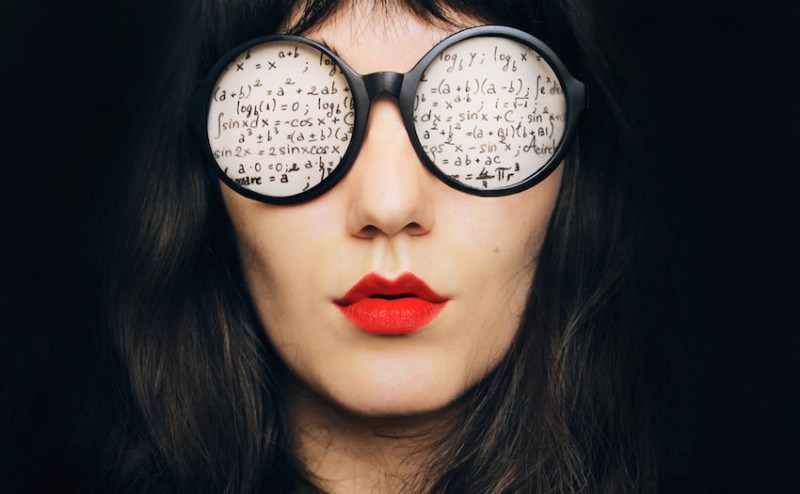 1. They are more anxious.

High intelligence is associated with higher levels of anxiety, making highly intellectual individuals have more anxiety than other people. Anxiety causes one to act irrational and unsettled.

Because they are more aware of what’s happening in the world, they tend to worry more. Instead of making themselves busy interacting with others, they are more busy calculating things in their heads.

Highly intelligent folks aren’t stimulated with small talks. When they are caught in one, it will take them great effort to muster the enthusiasm to engage in mundane conversation.

They often chose to remain quiet when they feel they have nothing to contribute or aren’t interested in the subject being discussed.

3. They tend to over-analyze things.

One dominant characteristic of highly intelligent people is to think before they speak. What they say, they put more weight. As a result, they spend lots of energies worrying about the things they are going to say which makes them more anxious.

What they say might look fine with others, without them knowing that the intelligent folks mull over every word they were uttering, constantly worrying and criticizing.

4. They get overexcited about topics that interest them.

When the subject really interests them, highly intelligent people tend to get overzealous and spill out every knowledge they have about it. They have so much information locked inside their minds waiting for an ear to listen, so when they find someone who shares their interests these chunks of information start to flow. They tend to get unstoppable.

Because of this others find them aggressive and upset. But in reality, they are far from being upset and are even unconcerned. The debate and discussions of things just stimulated them. They don’t care about being right, they just want that satisfaction of sharing the accumulated information. However, for others this seems like too much.

5. They are more drawn to conflict.

In this world, there are some types of personalities who want to appear knowledgeable on things that they know little about. Their purpose is simply to hear themselves talk.

Highly intelligent people often find themselves at odds with this type. They won’t allow misinformation to get passed around thus, they speak their minds of their knowledge. The one who gets corrected naturally gets irritated and a heated debate might occur.

6. They find hard to connect with others.

Intelligent people will most often tell others the hard truth about where they did wrong, or how they can find a solution, but normal people see this as lack of empathy and compassion. People complain because they want an emotional connection, but a highly intelligent person would often debug their problems before they even perceive their emotion.

7. They don’t care about irrelevant topics.

For normal people that’s where usually the conversation ends, or they tend to say something like that’s deep and change the subject. However, intelligent people were just warming up. When this happens they might even feel used. They need people with the same thought span as them so they can surf from topic to topic without being scared of going too deep and too high.