It might sound contrary to what the Self Help Industry propagates, but psychologists say that ‘Bad Moods’ are actually good for us. In fact, they are crucial for our wellbeing.

Personally, I always saw something unnatural in all those ‘think positive’ and ‘force yourself to feel happy’ statements.

I believe that sadness is completely natural and, sometimes, you don’t even have to have a reason to feel sad.

It just happens, it might be a hormone or just some physical reaction. You might just be tired and that’s how your body lets you know.

What do psychologists think about sadness:

Feeling sad does not mean that there is something wrong with you, or with anything for that matter.

Running away from that sadness and forcing yourself to escape into ‘positive thinking’ just because you assume being sad is wrong, that’s what creates the disbalance in your system. And this disturbance might result in something more serious with time, like clinical depression.

Ancient philosophers believed that accepting bad moods is essential to living a full life. And sadness has long been a trigger for introversion and artistic creativity!

Psychologists who study human feelings say that sadness communicates disengagement and acts as a social signal for others to show support, help and come closer. It enhances empathy, compassion, connectedness and moral and aesthetic sensibility.

It serves as a form of social contraction that reinforces the already established connections we have with others.

These are the psychological benefits of sadness and mild bad moods: 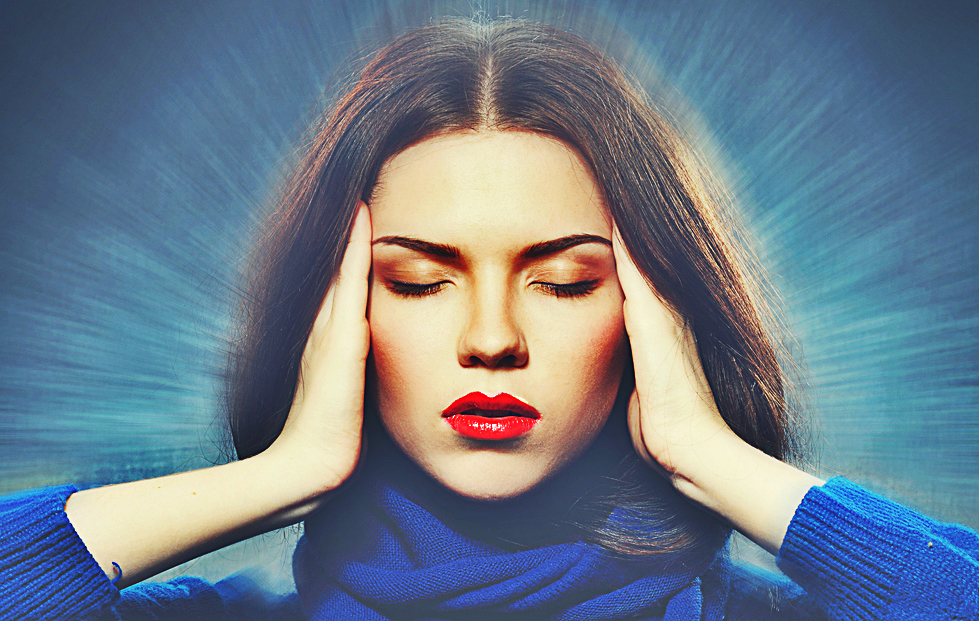 By manipulating people’s moods and emotions, researchers measured the benefits from ‘negative’ feelings.

Their discovery was that bad moods often work as unconscious alarm signals, promoting more attentive and detailed thinking style. In other words, bad moods help us to be more focused in difficult situations.

They discovered that feeling sad and being in a bad mood has a couple of positive benefits:

In one study, a bad mood (caused by bad weather) resulted in people better remembering the details of a shop they just left. Bad mood can also improve eyewitness memories by reducing the effects of various distractions, like irrelevant, false or misleading information.

A mild bad mood also reduces some biases and distortions in how people form impressions. For instance, slightly sad judges formed more accurate and reliable impressions about others because they processed details more effectively. We found that bad moods also reduced gullibility and increased skepticism when evaluating urban myths and rumors, and even improved people’s ability to more accurately detect deception. People in a mild bad mood are also less likely to rely on simplistic stereotypes.

Experiments found that when happy and sad participants were asked to perform a difficult mental task, those in a bad mood tried harder and persevered more. They spent more time on the task, attempted more questions and produced more correct answers.

Researchers found that people in a sad mood used more effective persuasive arguments to convince others, were better at understanding ambiguous sentences and better communicated when talking.

Experiments found that a mild bad mood caused people to pay greater attention to social expectations and norms, and they treated others less selfishly and more fairly.

There is just something pure in embracing your sadness!

So sadness is not just as good for us as happiness, but by denying ourselves its virtues, we are possibly rejecting the most real, most human, and most valuable part of ourselves.

You are neither supposed to be happy nor sad all of the time, let the waves flow naturally.

Sadness is a signal that tells us to give attention to ourselves, to make a little introspection and reconnect with our truth.