Researchers at the University of Southern California have announced that fasting for as little as three days, can regenerate the entire human immune system for a very healthy living.

The researchers described their study as “remarkable and a major breakthrough” in finding natural methods to boost the immune system.

In the past, fasting diets have been criticized by nutritionists for being unhealthy. However, this new study by the Americans suggests that starving the body kick-starts stem cells into producing new white blood cells, which fight off infection. The researchers said their discovery could be particularly beneficial for people suffering from damaged immune systems, such as cancer patients on chemotherapy. Elderly people, too, are said to benefit greatly from the study. 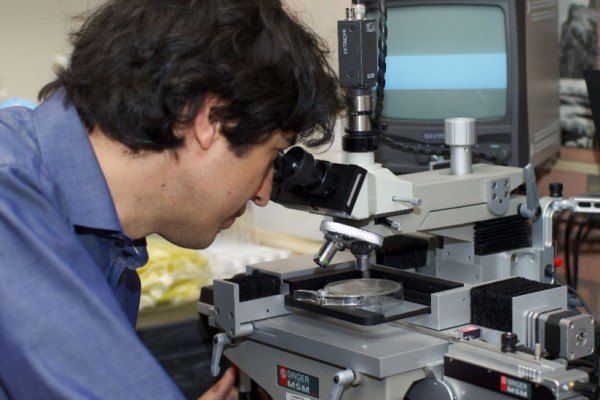 Fasting for 72 hours also protects cancer patients against the toxic impact of chemotherapy. Chemotherapy saves lives, but it also causes significant collateral damage to the immune system. The results of this study suggest that fasting may mitigate some of the harmful effects of chemotherapy.

Lead researcher of the study Professor Valter Longo, who serves as professor of Gerontology and the Biological Sciences at the University of California, said the study proved that fasting could indeed help the human body to produce a new immune system. 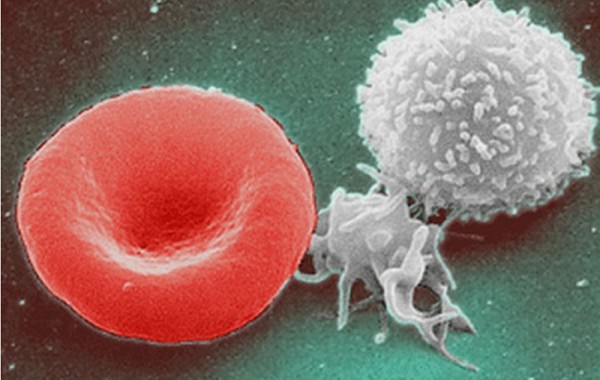 “It gives the ‘OK’ for stem cells to go ahead and begin proliferating and rebuild the entire system. And the good news is that the body got rid of the parts of the system that might be damaged or old, the inefficient parts, during the fasting. Now, if you start with a system heavily damaged by chemotherapy or ageing, fasting cycles can generate, literally, a new immune system.” Professor Longo said.

At the Experimentation stage of the study, some people were asked by the researchers to regularly fast for between two and four days over a period of six months.

The researchers then found that the fasting helped to produce a new immune system, as well as reducing the enzyme PKA, a hormone which increases cancer risk and tumor growth that is linked to ageing.

Professor Longo expressed how the research team became surprised upon realizing the outcome of their experiment: “What we started noticing in both our human work and animal work is that the white blood cell count goes down with prolonged fasting. Then when you re-feed, the blood cells come back. So we started thinking, well, where does it come from?” 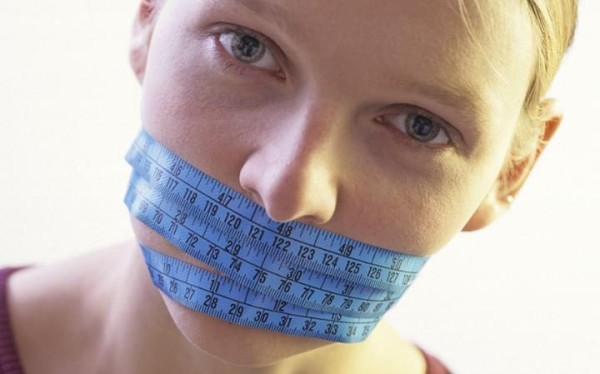 “We could not predict that prolonged fasting would have such a remarkable effect in promoting stem cell-based regeneration of the hematopoietic system. When you starve, the system tries to save energy and one of the things it can do to save energy is to recycle a lot of the immune cells that are not needed, especially those that may be damaged,” Professor Longo added.

With the study having been experimented already, more clinical trials will be able to determine other factors. If that is done, one can see a physician for an appropriate fasting recommendation.