On 27th of March 2017 Elon Musk announced that he will be backing up a company called Neuralink, trying to connect a human brain with a computer. However, the first details just leaked on how he plans to accomplish this! 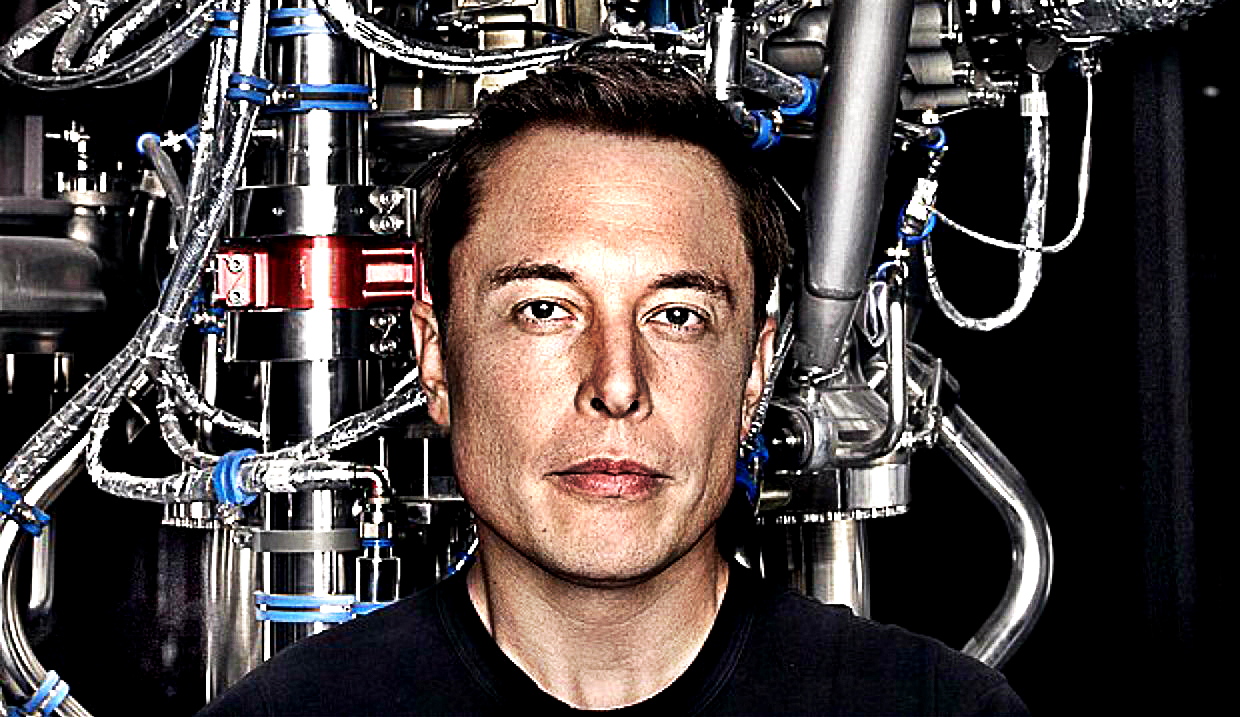 The business side of Neuralink is a brain-machine interface development company. They want to create cutting-edge BMIs, referred to as “micron-sized devices.”

Doing this will support the growth of the company while also providing a perfect vehicle for putting their innovations to use (kind of the way SpaceX uses their launches both to sustain the company and experiment with their newest engineering developments).

As for what kind of interface they’re planning to work on first, here’s what Elon said: “We are aiming to bring something to market that helps with certain severe brain injuries (stroke, cancer lesion, congenital) in about four years.”

He said that he met with literally over 1,000 people in order to assemble this group, and that part of the challenge was the large number of totally separate areas of expertise required when you’re working on technology that involves neuroscience, brain surgery, microscopic electronics, clinical trials, etc.

Key people include Paul Merolla, who spent the last seven years as the lead chip designer at IBM on their SyNAPSE program; Vanessa Tolosa, Neuralink’s microfabrication expert and one of the world’s foremost researchers on biocompatible materials; and Max Hodak, who worked on the development of some groundbreaking BMI technology at Miguel Nicolelis’s lab at Duke. 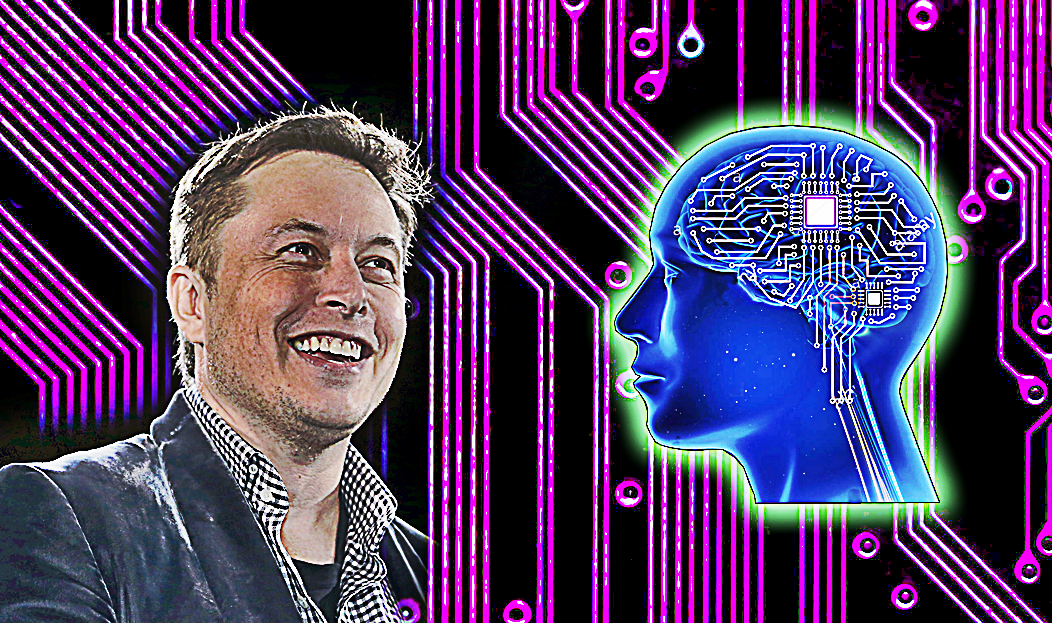 Musk has an 8 to 10 year timeline for use: “I think we are about 8 to 10 years away from this being usable by people with no disability … It is important to note that this depends heavily on regulatory approval timing and how well our devices work on people with disabilities.”

More details in this video: