As technology advances there are more and more different ways to be abused for scams and harmful manipulation.

No matter how advanced technology gets, if we don’t evolve as species in our consciousness, we will always misuse the tools we create to better the world for personal gain, destruction and harm.

Phone scams have been around for quite some time.

But, fraudsters keep coming up with increasingly sophisticated methods of deception.

There is a new scam that’s really hard to catch but can do a lot of damage!

However, the team on Bright Side along with CBSNewYork revealed the scam’s details publicly so you’ll be more aware if it happens to you!

This is what you should know: 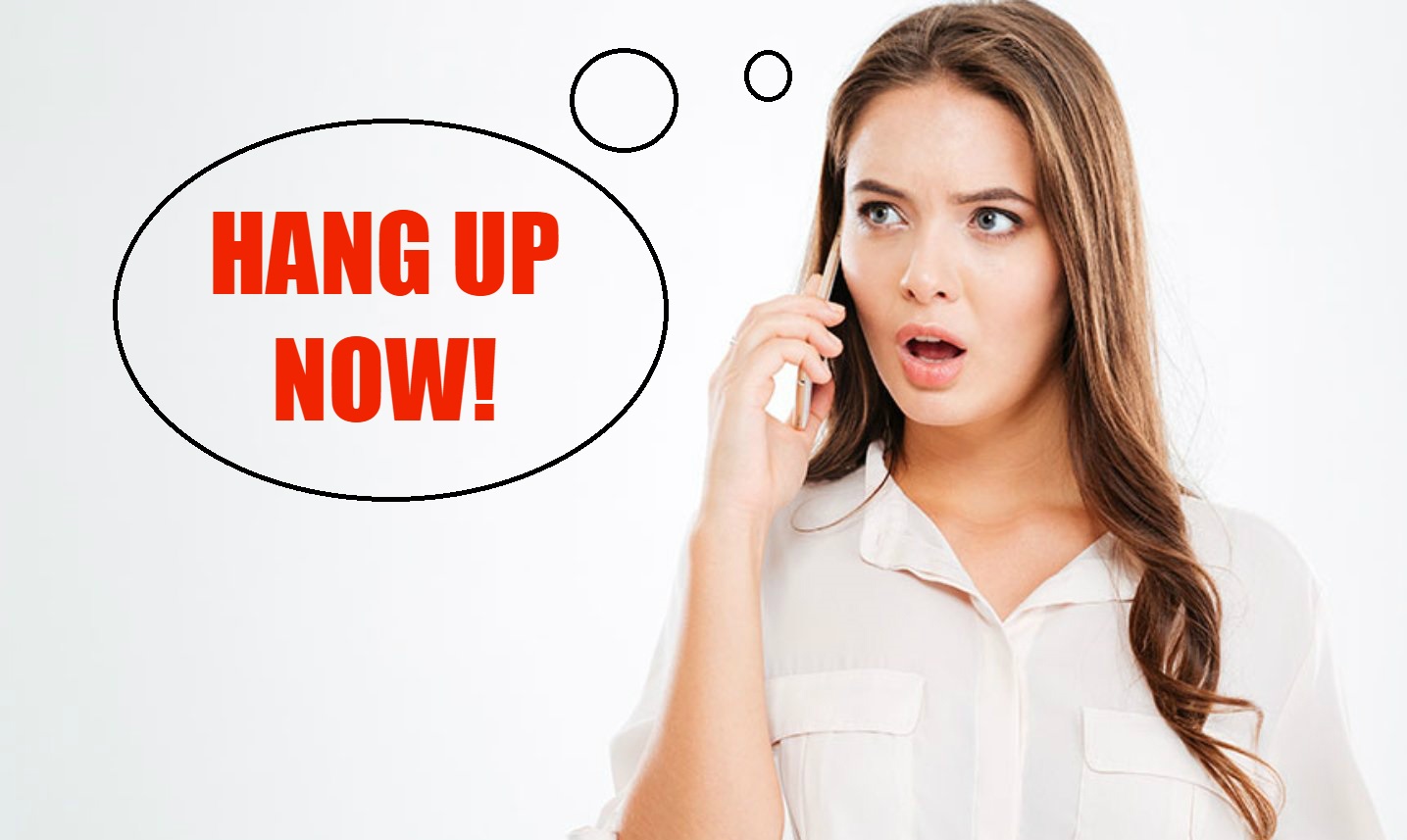 If you answer the phone and a stranger asks, “Can you hear me?“ hang up immediately!

Such a voice sample can then be used for making purchases or other financial transactions in your name.

In some cases, saying “Yes” represents signing a verbal contract, something that equals clicking ”I agree“ or ”I accept” during online shopping.

These so-called voice signatures are legitimately used by many companies when it comes to asking a client to confirm account changes or money transfers.

What precautions you should take?

Picking up the phone lets the criminals know that your number is a valid one and can be used in fraudulent activity. Later on, your number might be resold to other scammers.

– If you decide to answer a call from a stranger, try to remain cautious and skeptical, especially when being asked questions that entail a reply of “Yes.“

These questions might include: ”Can you hear me?“; “Is it convenient for you to talk right now?”; ”Are you the homeowner?“ etc. A reasonable response to any of those questions should be: ”Who are you, and why do you want to know?”

– Configure your phone to automatically switch calls from unknown numbers to voicemail.

IMPORTANT: Do not give your personal information to strangers, even if they claim to be employees of a company you know.