We fall in love for different reasons. But we don’t really want to fall in love. The term is all wrong. We want to raise in love, grow in love, thrive in love.

For this, both players are equally responsible and both of them need to do the right thing.

As soon as we feel that we are not really growing, we are not MORE together than we are alone, we want to leave the relationship even though we might still love our partners.

Here are the 6 most common reasons men leave their partners even though they still love them: 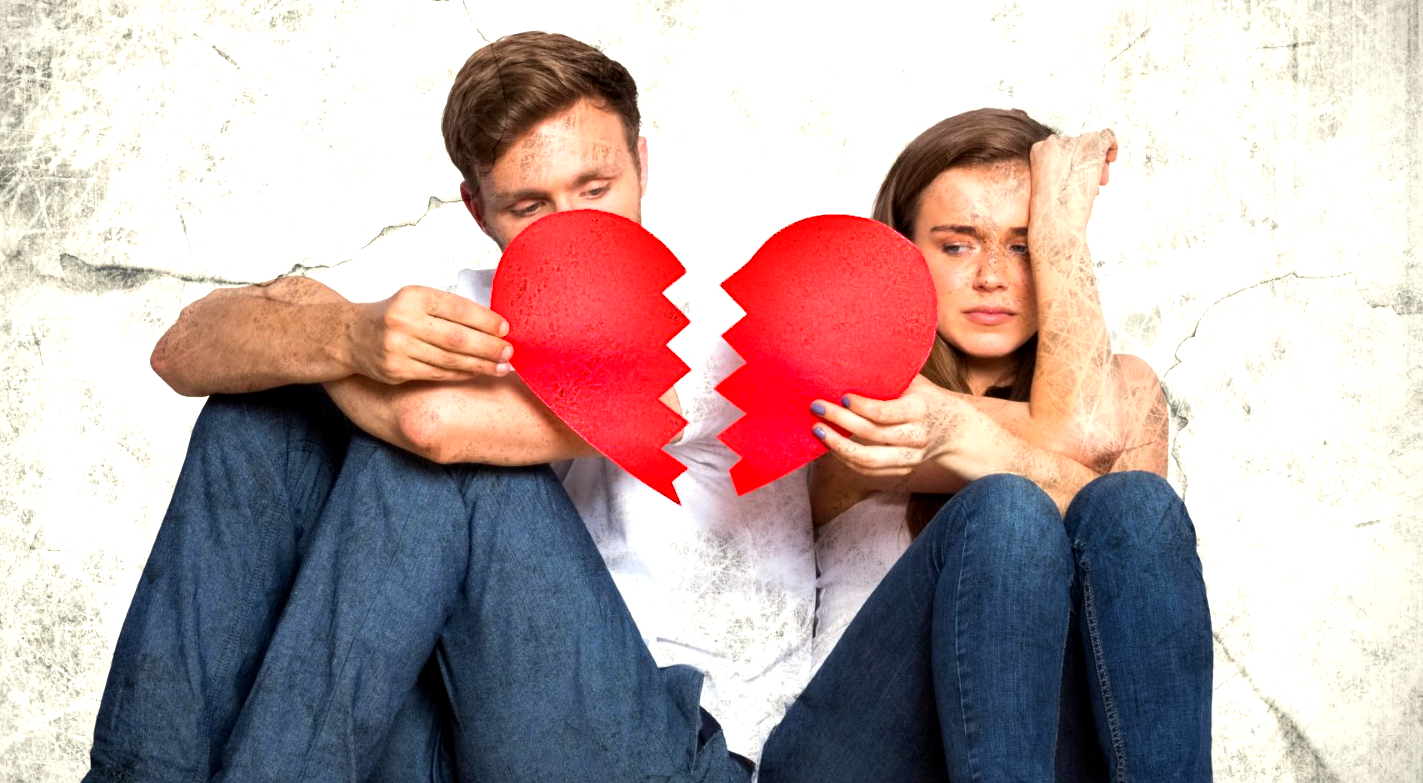 1. HE FEELS THAT SHE’S TRYING TO FIX HIM.

When a man starts to feel that he’s not enough, that his flaws are huge, or that he cannot be himself without judgment, he begins to find the exit door. Women tend to emasculate men by making them their projects.

Men do not change, and no one truly needs to, they only need to discover who they truly are. So instead of telling him who he should be, show him who he really is. A man can grow and mature with the help of a loving and supportive partner.

2. HE IS THREATENED BY THE WOMAN’S SUCCESS.

In a study conducted by the University of Florida, men experience a huge blow to their self-esteem when their female partners experience success, even when they are not in direct competition.

A woman’s success also impacts in a negative manner how the man views the future of the relationship.

If the man has not been able to attain the success he feels he deserves, this is a pivotal reason for him to leave the woman. He cannot join her in her success because he is comparing his failures.

Men can zone out a woman’s voice most of the time. Unfortunately, the constant nagging and belittling can take a toll in a relationship. Men may play like children, but they are not kids. They do not tolerate the constant whining and complaining.

Men need to feel appreciated. Nagging forms a negative habit that eventually is ignored and avoided. It adds to negative reinforcement which becomes passive aggressive.

If he knows she is going to give him grief, he will not do it. Either way, he feels that she will complain. If there is no appreciation, there is no doing what she wants. To a man, a woman who nags is the least sexy creature on the planet.

Believe it or not, men crave intimacy just as much as women. But, if a man has to beg for it while the woman holds it hostage to get him to do things, he may leave the relationship to seek that connection with someone else.

A man will not stand by too long with a woman who will not participate in intimate encounters with their partner.

A man falls in love with a woman for many reasons, but he also needs to feel that he is the most attractive person in her life.

5. SHE COMPARES HIM TO OTHER MEN.

There is nothing more annoying to a man than listening to a woman talk about past relationships. When the woman starts to compare him to an ex, that’s the beginning of the end. Men do not want to analyze their partner’s past.

A man wants to believe he is the only one that matters right now. He doesn’t want to hear that a previous lover did this or that.

He wants to know that what he is doing right now is enough.

When a man begins to feel that he has lost his freedom to participate in sports, outings or social gatherings with his friends, the man will leave.

A healthy relationship requires that both parties have their own set of friends and hobbies. Co-dependency tarnishes the spark of a relationship.

Men don’t over analyze this. It is a feeling of being imprisoned. The moment they feel like their lives have drastically been highjacked, that’s when they break up. Men truly fear losing their freedom.

Men love women. They fall in love with the expectation of being appreciated, respected and supported.

When he no longer feels like he is the hero of the story, he will make a serious decision in changing his relationship status.