Fluoride is found everywhere today, from antibiotics to drinking water, non stick pans to toothpaste, making exposure inevitable. All the more reason why new research proving this common spice can prevent fluoride damage is so promising!

Now, a new study published in the Pharmacognosy Magazine titled, “Curcumin attenuates neurotoxicity induced by fluoride: An in vivo evidence,” adds experimental support to the suspicion that fluoride is indeed a brain-damaging substance…

First used in drinking water in Russian and Nazi concentration camps to chemically lobotomize captives, to its now well-known IQ lowering properties, to its ability to enhance the Calcification of the pineal gland many around the world, and increasingly in the heavily fluoridated regions of US, are starting to organize at the local and statewide level to oust this ubiquitous toxicant from municipal drinking water.

“Fluoride (F) is probably the first inorganic ion which drew attention of the scientific world for its toxic effects and now the F toxicity through drinking water is well-recognized as a global problem. Health effect reports on F exposure also include various cancers, adverse reproductive activities, cardiovascular and neurological diseases.”

Fluoride’s neurotoxicity has been the subject of academic debate for decades, and now a matter of increasingly impassioned controversy among the general public, as well. From ‘conspiracy theories’ about it being first used in drinking water in Russian and Nazi concentration camps to chemically lobotomize captives, to its now well-known IQ lowering properties, to its ability to enhance the calcification of the pineal gland – the traditional ‘seat of the soul’ – many around the world, and increasingly in the heavily fluoridated regions of the United States, are starting to organize at the local and statewide level to oust this ubiquitous toxicant from municipal drinking water.

The researchers identified the primary polyphenol in the spice turmeric — known as curcumin – as an ideal agent worth testing as a neuroprotective substance.  Previous research on curcumin indicates that it is capable of acting as an antioxidant. 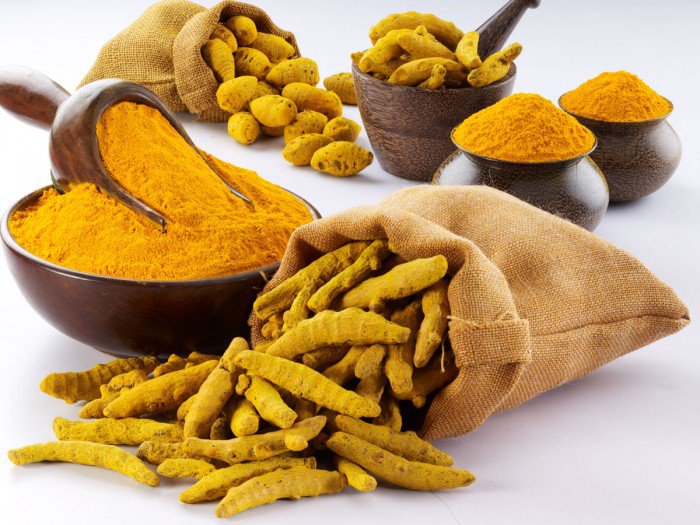 In order to assess the neurotoxic effects of fluoride and prove curcumin’s protective role against it, researchers randomly divided up mice into four groups, for 30 days:

In order to ascertain the effect of treatment, the researchers measured the malondialdehyde (MDA) content in the brains of the different treated mice. MDA is a well-known marker of oxidative stress/damage.

The study concluded, “Our study thus demonstrate that daily single dose of 120 ppm F result in highly significant increases in the LPO [lipid peroxidation, i.e. brain rancidity] as well as neurodegenerative changes in neuron cell bodies of selected hippocampal regions. Supplementation with curcumin significantly reduce the toxic effect of F to near normal level by augmenting the antioxidant defense through its scavenging property and provide an evidence of having therapeutic role against oxidative stress mediated neurodegeneration.”

Other things you can use to reduce your daily stress and reduce the oxidative stress is eating quinoa, drinking green tea, foods with anti oxidants and even CBD supplements. If you want to learn more you can find the knowledge on the internet about the many benefits of CBD and its usage.

THE TURMERIC DRINK THAT CAN REVOLUTIONIZE YOUR HEALTH

Dr. Arjan Khalsa shows us how to make an amazing healing recipe with turmeric, one of her favorite all-time, multi-talented remedies for many different ailments.