I was looking at these photos and I was reminded of a scene from “The Matrix” where agent Smith tells Neo that humanity is a virus to this planet. I don’t want to believe that.

I think we all have a choice. You have bacteria in your gut that helps you digest food and live. We can choose to be like the beneficial bacteria instead of a virus. However, implementing this ‘choice’ is the real problem for us.

I believe that each individual is hurt when they see these images. We all feel sad, even angry when we see how our actions damage our planet. But something in our psyche is preventing us from changing our way.

We fight 2 battles at once. The one is facing the consequences we make to our planet with our actions; the other fight is an inner fight. We fight our own demons, our jealousy, our greed, our egos… we want to have more, we want to be better than each other, we want to blame and we want to choose the easier way. And each time we submiss to our weakness we become more of a virus.

Nature is a system that works collectively, where each part adds up to the oneness. We are a part of Nature and Nature is a part of us. Working individually, for egoistic satisfactions, inside such system is damaging not only to the system but to ourselves as well.

Each time you choose to do the right thing instead of the easy, each time you refuse your weakness to choose your actions, humanity becomes slightly better. Our inner battle, that’s where we need to focus on so we can make a real change to our ways.

Physicist Stephen Hawking has warned humanity that we probably only have about 1,000 years on planet Earth, and the only thing that could save us from certain extinction is setting up colonies elsewhere in the Solar System.

These photos of the damage we’ve caused to our planet were released from NASA and you can find them on their website.

You can really see how humans have changed the appearance of planet Earth over the years: 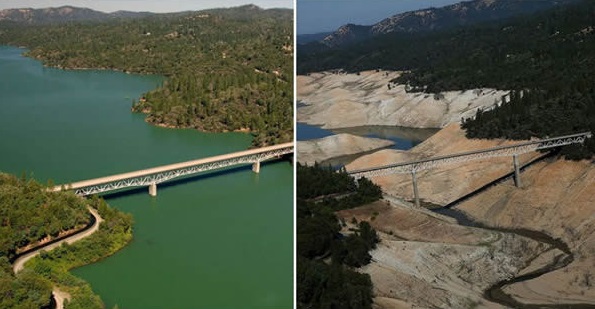 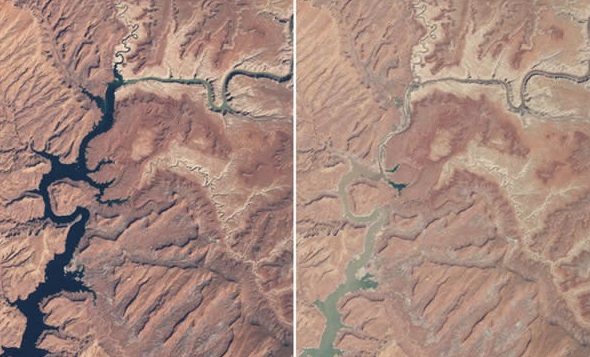 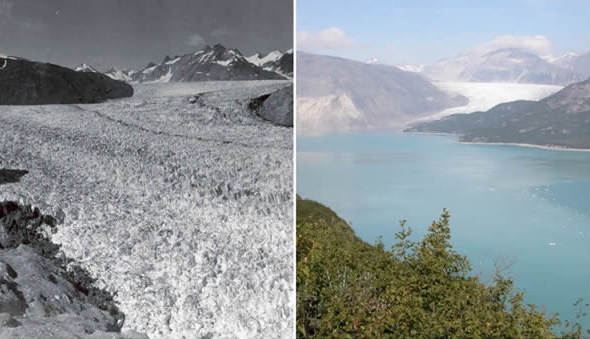 Matterhorn Mountain in the Alps, on the border between Switzerland and Italy. August, 1960 – August, 2005 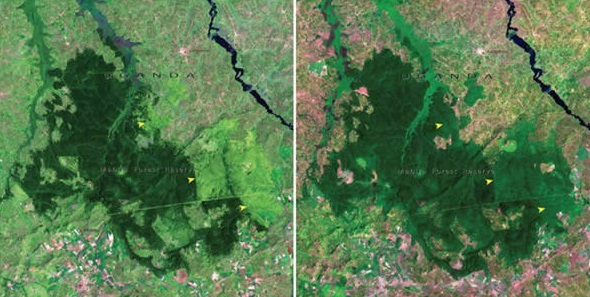