Even if there is ONLY 1 intelligent life per galaxy that’s not just A LOT, but mindbogglingly A LOT! If solely this fact don’t convince anyone for the existence of aliens there is another place to look at. People who’ve been out there should know best right?

So why are they not saying anything? Well, they’ve been screaming all this time! However, what they said has been kept ‘under the radar’ from the media because some people don’t believe other people are ready to hear the truth.

It’s kind of a big deal to publicly acknowledge that we are NOT alone. It’s not just a ‘bomb’ it’s a ‘psychological nuke’ for the world population. The belief structure that turns the wheel of society could still not handle the fact that we are NOT alone. A lot of our choices, drives, thought patterns will change.

But are we REALLY not ready or is fear talking?

Here are 16 quotes from Astronauts, NASA, CIA, Army, Air Force, that clearly say alien life EXISTS and has been visiting earth for many years:

“I believe that these extraterrestrial vehicles and their crews are visiting this planet from other planets which obviously are a little more technically advanced than we are here on Earth.” — Colonel Gordon Cooper, Mercury & Gemini Astronaut 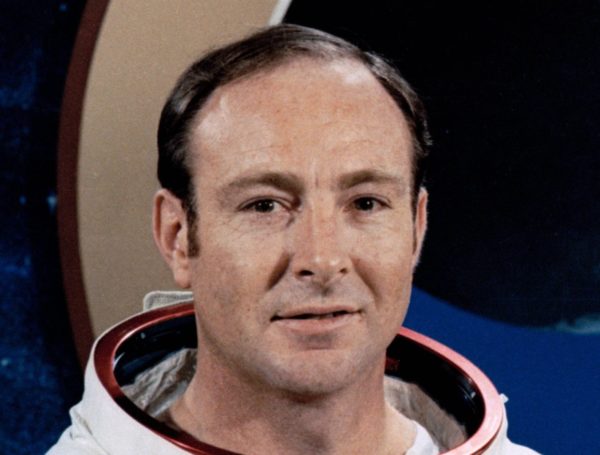 “I happen to be privileged enough to be in on the fact that we have been visited on this planet and the UFO phenomenon is real. It has been covered up by governments for quite some time now.” — Captain Edgar Mitchell, Apollo 14 Astronaut 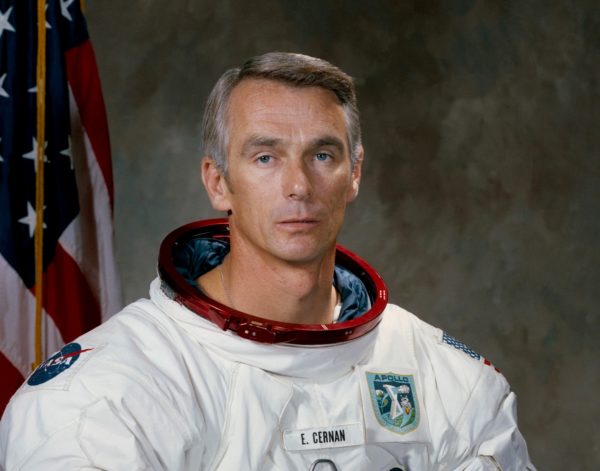 “…I’ve been asked [about UFOs]and I’ve said publicly I thought they [UFOs] were somebody else, some other civilization.” — Astronaut Eugene Cernan, Apollo 17 Commander 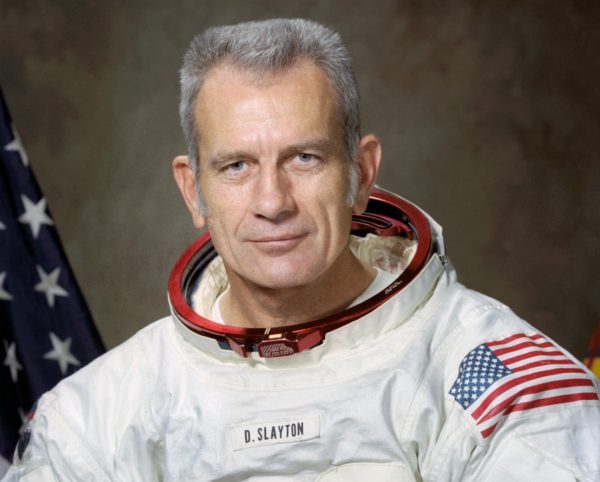 “I was testing a P-51 fighter in Minneapolis when I spotted this object. […] It looked like a saucer, a disk. About the same time, I realized that it was suddenly going away from me – and there I was, running at about 300 miles per hour. I tracked it for a little way, and then all of a sudden the damn thing just took off. It pulled about a 45 degree climbing turn and accelerated and just flat disappeared.” — Captain Donald Slayton, Mercury Astronaut

“For nearly 50 years, the secrecy apparatus within the United States Government has kept from the public UFO and alien contact information.” “We have contact with alien cultures.” — Astronaut Dr. Brian O’Leary 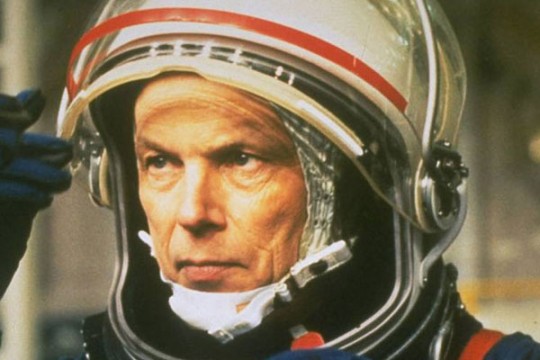 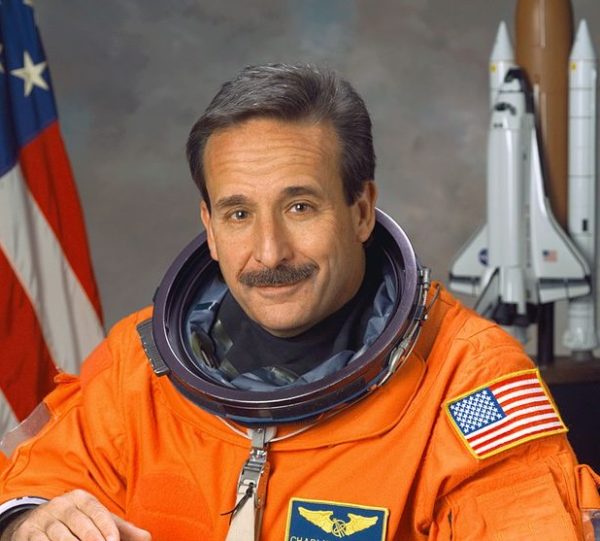 “In my official status, I cannot comment on ET contact. However, personally, I can assure you, we are not alone!” — Charles J. Camarda (Ph.D.), NASA Astronaut 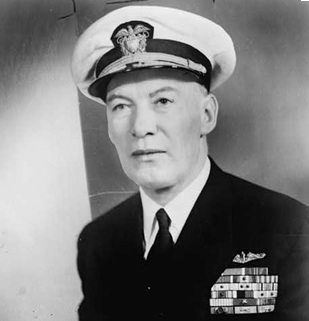 “Behind the scenes, high-ranking Air Force officers are soberly concerned about the UFOs. But through official secrecy and ridicule, many citizens are led to believe that unknown flying objects are nonsense.” (2) — Admiral Roscoe Hillenkoetter, first Director of the CIA, 1947-1950 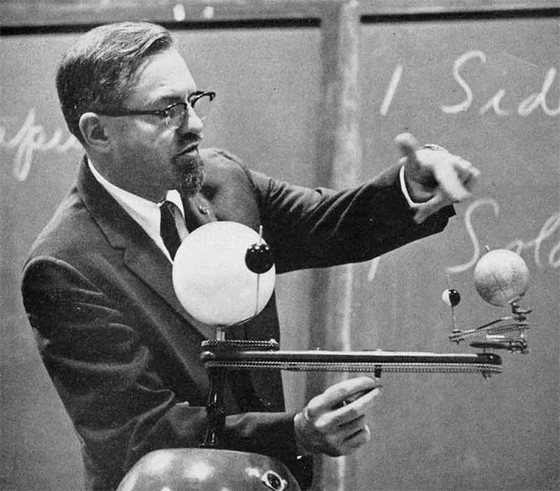 “We had a job to do, wether right or wrong, to keep the public from getting excited.” — Dr. J. Allen Hynek, Scientific consultant for Air Force Project Blue Book 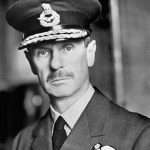 “Of course UFOs are real, and they are interplanetary. The cumulative evidence for the existence of UFOs is quite overwhelming and I accept the fact of their existence.” — Air Chief Marshall Lord Hugh Dowding, Commanding Officer of the Royal Air Force during WWII 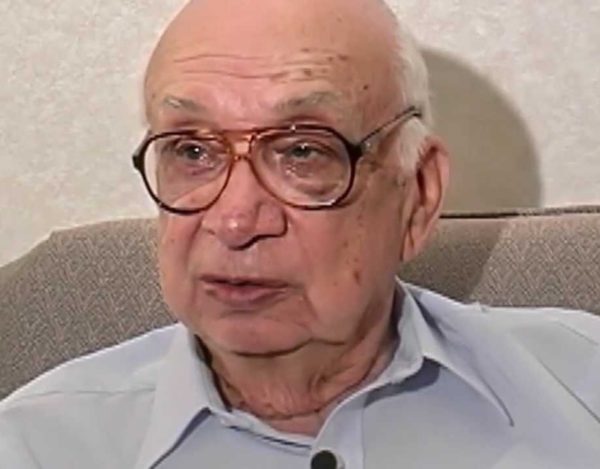 “Let there be no doubt. Alien technology harvested from the infamous saucer crash in Roswell, N.Mex., in July 1947 led directly to the development of the integrated circuit chip, laser and fibre optic technologies, particle beams, electromagnetic propulsion systems, depleted uranium projectiles, stealth capabilities, and many others. How do I know? I was in charge! I think the kids on this planet are wise to the truth, and I think we ought to give it to them. I think they deserve it.” — Colonel Philip Corso, Former head of the Foreign Technology Desk for United States Army Research and Development, National Security Council member, Eisenhower Administration. 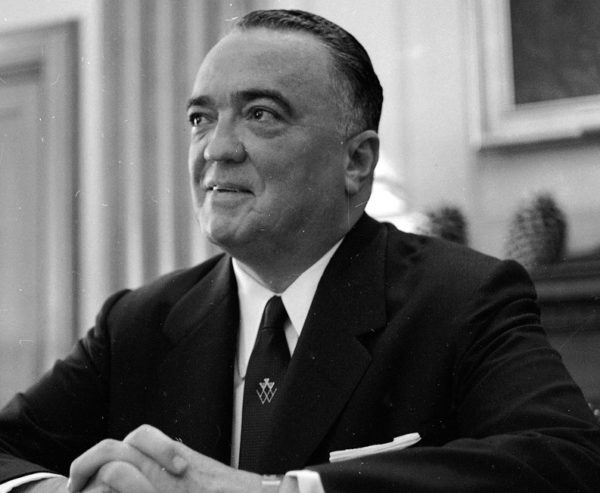 “We must insist upon full access to disks recovered. For instance, in the La case the Army grabbed it and would not let us have it for cursory examination.” — J. Edgar Hoover, first Director of the FBI 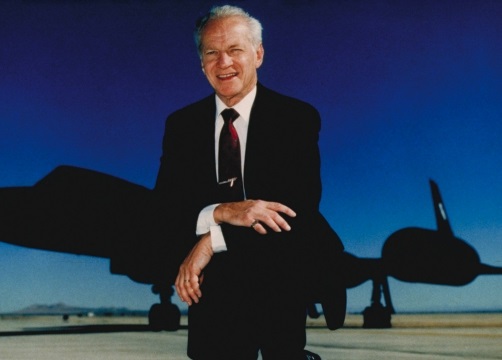 “We already have the means to travel among the stars, but these technologies are locked up in black projects and it would take an act of God to ever get them out to benefit humanity… anything you can imagine we already know how to do.” — Ben Rich, former Head of the Lockheed Skunk Works

“This ‘flying saucer’ situation is not at all imaginary or seeing too much in some natural phenomena. Something is really flying around. The phenomenon is something real and not visionary or fictitious.” — General Nathan Twining, US Air Force, Chairman of the Joint Chiefs of Staff 1955-1958 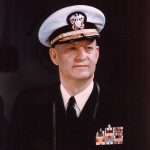 “Unidentified Flying Objects are entering our atmosphere at very high speeds and obviously under intelligent control. We must solve this riddle without delay.” — Rear Admiral Delmar Fahrney, USNR 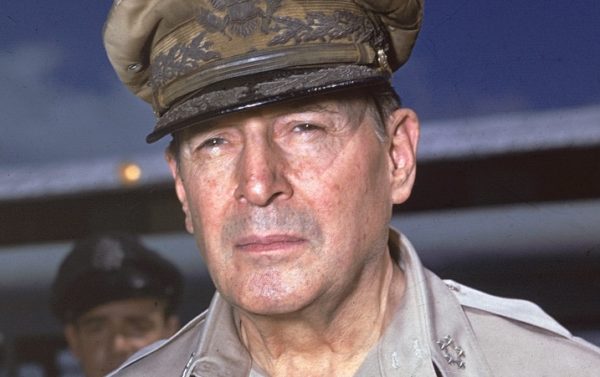 “The nations of the world will have to unite, for the next war will be an interplanetary war. The nations of the earth must someday make a common front against attack by people from other planets.” — General Douglas MacArthur