You’ve probably heard that ‘we use 10% of our brain’ it’s something most teachers like to preach.

However, scientists strongly disagree with this, especially ones that research the brain!

They concluded that this is just a myth. You can clearly see, on various MRI scans, that all the areas of the brain are active at certain times. The brain is not as simple as that.

The human brain is complex. Along with performing millions of mundane acts, it’s the wellspring of all human feelings, behaviors, experiences as well as the repository of memory and self-awareness.

The “10 percent myth” is so wrong it is almost laughable, says neurologist Barry Gordon at Johns Hopkins School of Medicine in Baltimore.

The majority of the energy consumed by the brain powers the rapid firing of neurons, while the rest of its energy is used for controlling other activities: both unconscious activities, such as heart rate; and conscious ones, such as driving a car;

“Evidence would show over a day you use 100 percent of the brain,” says John Henley, a neurologist at the Mayo Clinic in Rochester, Minn.

This myth could have been a misinterpretation of something else entirely.

Only 10 percent of all the brain’s cells are neurons. The other 90 percent are glial cells, which encapsulate and support neurons.

So, that’s 1 side of where the myth could have come from.

The other side is that we probably use a tiny amount of our mind’s full potential.

We don’t take full advantage of our brains. 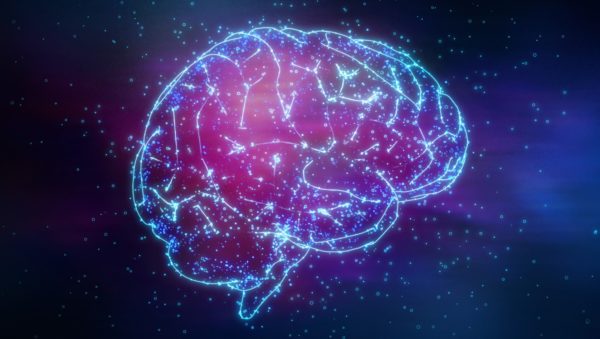 That’s something Dennis S. Charney, MD, Dean of the Mt. Sinai School of Medicine, has been thinking about.

We exhaust this brilliant ‘super computer’ unlike anything we’ve ever discovered in The Universe, for fashion advice?!

Charney and his associates got their first inkling that this was the case when they spoke to prisoners of war who’ve been kept in solitary confinement.

These men developed some IMPRESIVE talents during those long and dark stretches when there was literally nothing else to do but think.

Another person spent time thinking about his early childhood until he could name every single child in his Kindergarten class.

And there was Admiral Shoemaker, who’d painstakingly constructed a house, room by room, down to the nails required, in his head. When he got out, he built that house just that way.

When a person is allowed to really concentrate, the brain’s plasticity can be increased through mental exercise, allowing its owner access to previously undiscovered capabilities. But most people never use even half their brain’s capacity. 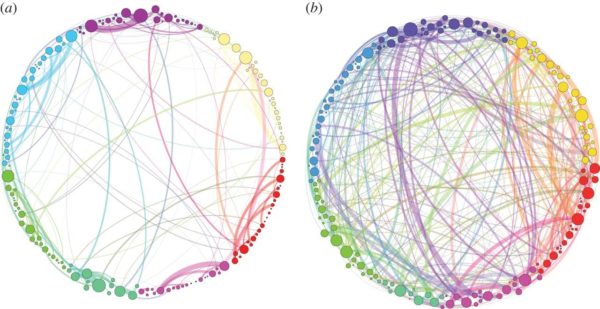 Join together 100 billion neurons, with 100 trillion connections, and you have yourself a human brain capable of much, much more than what we use it for.

We use 100% of our brain but we don’t take full advantage of its potential. It’s like using your computer only for watching movies.

Neural plasticity means that our brain is capable to constantly create, rearrange and form new neural connections. So, in theory you can learn and train yourself to do literally ANYTHING you like to.

It’s not your brain that you use less than 10% of, it’s yourself!