Dennis MacAlistair Ritchie was an American computer scientist. His accomplishments helped to shape the world we live in today as much as Steve Jobs’s.

Without Denis Ritchie, we would have: 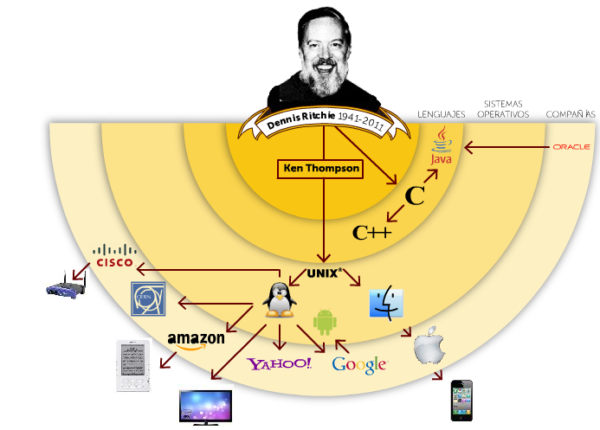 This, by any means, does not suggest that Steve Jobs was not a genius. But there are people who literally built the virtual world and deserve a little honor.

What the media tells us is just a story. They want to create heroes and villains and make you cheer for the one and hate the other. But we must look at the real reality. There are people there who do not fit in their story, but spent their entire lives inventing most of the modern world. 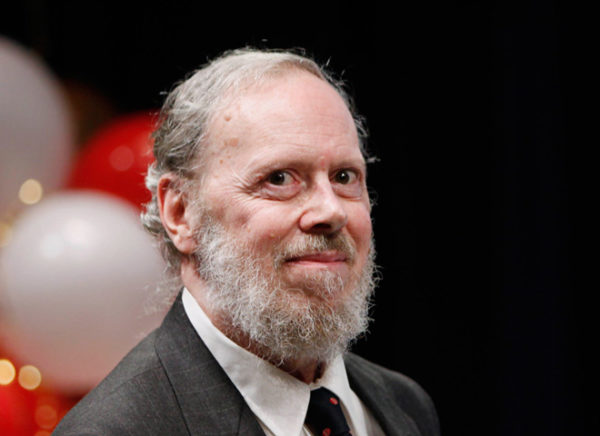 This man deserves a little recognition at least.