“One day… there would come a time, when the earth is being ravaged and polluted, the forests being destroyed, the birds would fall from the air, the waters would be blackened, the fish being poisoned in the streams, and the trees would no longer be, mankind as we would know it would all but cease to exist.”

This is how the “Rainbow Prophecy” begins, as retold by a woman of the Cree Indian nation of America over a century ago.

“The Rainbow Prophecy” as it has come to be known, refers to the keepers of the legends, rituals, and other myths that will be needed when the time comes to restore the health on Earth.

THIS is How The Native American Prophecy Continues: 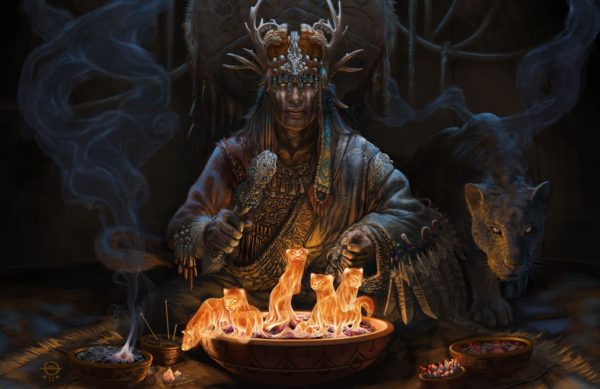 “At the beginning of this cycle of time, long ago, the Great Spirit came down and He made an appearance and He gathered the peoples of this earth together, they say on an island which is now beneath the water, and He said to the human beings,

“I’m going to send you to four directions and over time I’m going to change you to four colors, but I’m going to give you some teachings and you will call these the Original Teachings and when you come back together with each other you will share these so that you can live and have peace on earth, and a great civilization will come about…””

Can this island they spoke of be the same Atlantis or Mu we desperately search for?

What are these Original Teachings?

Could it be that, with the connection to the internet, we are coming back together and sharing these Original Teachings with each other so that we “…can live and have peace on earth…”? And are we, or our children, the “great civilization” that will come about? 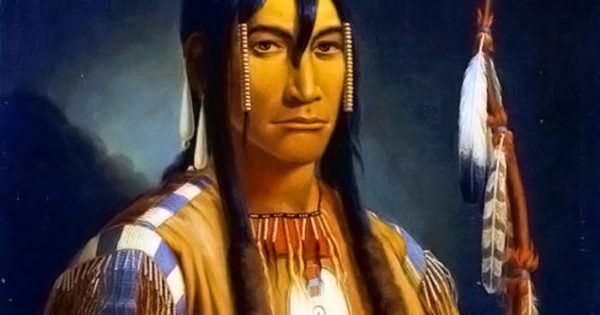 “There will come a day when people of all races, colors, and creeds will put aside their differences.

They will come together in love, joining hands in unification, to heal the Earth and all Her children.

They will move over the Earth like a great Whirling Rainbow, bringing peace, understanding and healing everywhere they go.

Many creatures thought to be extinct or mythical will resurface at this time; the great trees that perished will return almost overnight. All living things will flourish, drawing sustenance from the breast of our Mother, the Earth.

In the time of the Seventh Fire, a New People would emerge.

They would retrace their steps to find the wisdom that was left by the side of the trail long ago.

Their steps would take them to the elders, who they would ask to guide them on their journey.

If the New People remain strong in their quest, the sacred drum will again sound its voice.

There will be an awakening of the people, and the sacred fire will again be lit. “

It is believed that these legendary beings will return on a day of awakening, when all people will unite and create a new world of justice, peace and freedom, and they will be named the “Warriors of The Rainbow”

They will reteach the values and the knowledge that has been lost in time, demonstrating how to have wisdom and extra-perception, and how unity, harmony and love is the only way forward. 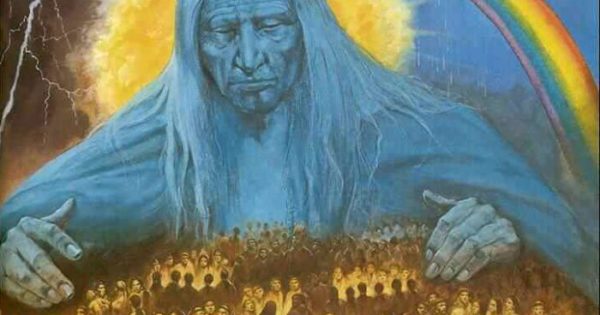 “At this time, the light-skinned race will be given a choice between two roads.

One road is the road of greed and technology without wisdom or respect for life. This road represents a rush to destruction.

The other road is spirituality, a slower path that includes respect for all living things.

If we choose the spiritual path, we can light yet another fire, an Eight Fire, and begin an extended period of Peace and healthy growth.

The great spiritual Teachers who walked the Earth and taught the basics of the truths of the Whirling Rainbow Prophecy will return and walk amongst us once more, sharing their power and understanding with all.

We will learn how to see and hear in a sacred manner.

Men and women will be equals in the way Creator intended them to be; all children will be safe anywhere they want to go.

Elders will be respected and valued for their contributions to life. Their wisdom will be sought out.

The whole Human race will be called The People and there will be no more war, sickness or hunger forever.” 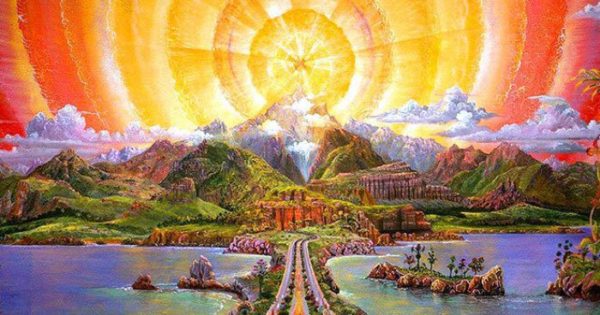 What do you think? Is NOW the time this ancient Native American prophecy describes?

Are we now on the legendary crossroads that will set up the destiny for the whole human race? Will we choose Technology, or Spirirituality? Destruction or Ascension? Or maybe… something in between, a merging of the both?