As a child I have played with LEGOs almost every day.. it’s just AWESOME. However, I am not the biggest fan of LEGO animation, I haven’t played any of the LEGO games.. well, except “Legoland”. They never really satisfied my desire for graphics.

I was searching for a cartoon to watch and I decided to give “The LEGO Movie” a try. After watching it I realized how much I would have missed if I let something shallow, like nice graphics, make my decision. The movie is AWESOME! It’s funny, entertaining and it has a great storyline. I loved it.

Despite the entertainment I was moved by the message the movie tries to share. It is a lesson we should learn FIRST, before anything else we learn in school, a lesson which is essential if we want to build a brighter community.

Also, you need to pay attention and read between the lines of The Movie. It has a deeper meaning we can find similar with our own society. I’m just saying, you don’t have to dance to “Everything is Awesome” just because everybody else does.

Be that as it may, it’s pretty cool song.

1. There are no such things as useless ideas 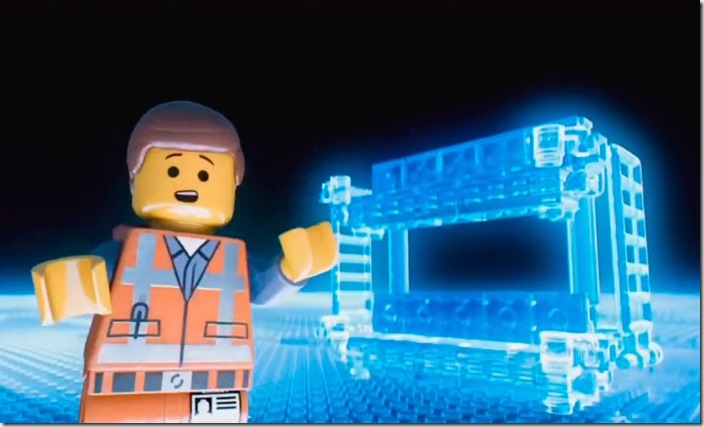 We are all uniquely different. We are all our own individual points of perception. How YOU see the world is sacred, no one else was, is, or will see the world that way. What YOU can invent is your own superpower, no one else has it. So, use it. You may fail a couple of times before you master it but it’s none the less YOUR superpower.

2. We are all a part of something bigger 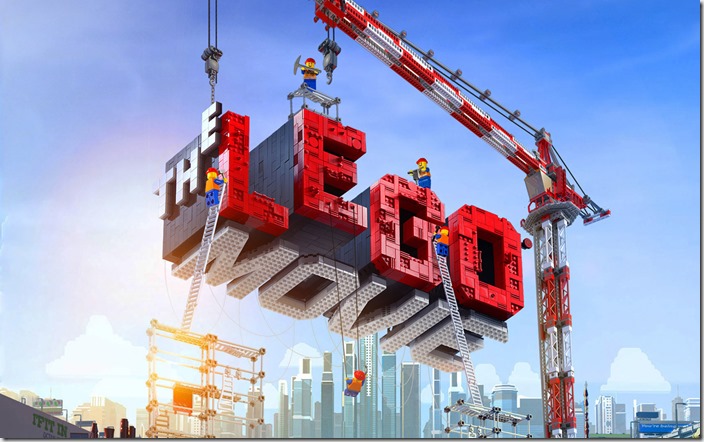 3. We choose who we are going to be 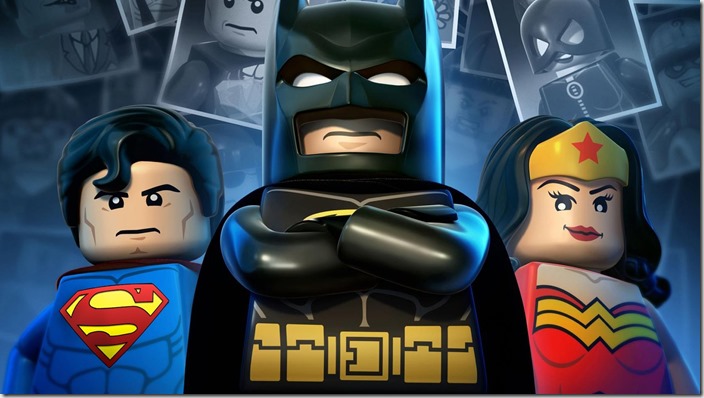 What kind of genes you have, where on Earth were you born, what’s your family like.. there are things YOU cannot choose. Things that just are, without the need of your influence. However, once you were born, now, it is up to you. Now YOU have the power, the power of choice. Now YOU can choose what’s right and what’s wrong and now YOU can do something about it, maybe even creating a better world. Maybe that’s why The World has created YOU, to be its HERO. However, the choice is ultimately up to YOU. Are you gonna be a construction worker or a master builder?

4. There is no perfection in awesomeness

If you want to create something perfect you are on the same way that Sisyphus was in the ancient Greek Myth. He was doomed to roll a giant stone to the top of The Mountain just so when it reaches the top the stone would roll back at the beginning making him do that all over again, for the whole eternity.. and you thought your job sucked. Even if you reach perfection it will last as long as the quanta of time. There is nothing awesome about it. However, taking something simple, flawed, imperfect.. and making something AWESOME out of it, that’s where perfection hides, in the essence of imperfection.

5. You are the most incredible person in the world 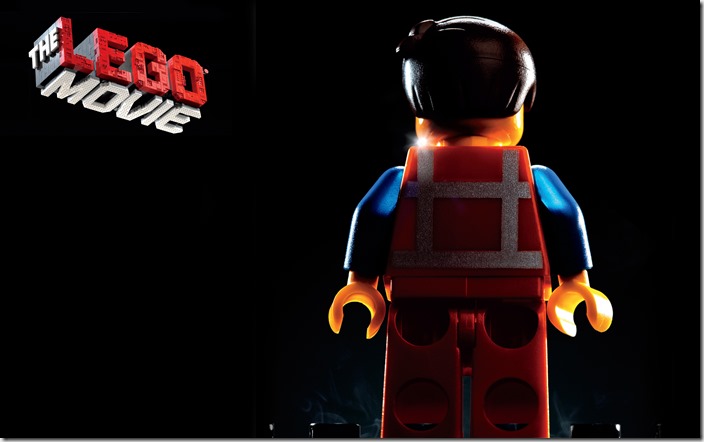 ..YOU are special, the chosen one. I am too. We are all a glimpse of AWESOMENESS. The little segments of your character and the way you are used to live in combination with your looks, your memories, family, your temper, language, habits, people you’ve met, movies you’ve watched, songs you listen to.. all of those things are your point of viewing the world. NO ONE ELSE has experienced them by the same chronology you have. That being said.. that’s not you. The force that made you walk that path, that’s YOU. That’s your YOUniqueness. And, because you have the power to choose who YOU are going to be, YOU have the right to be the most incredible person in The World.